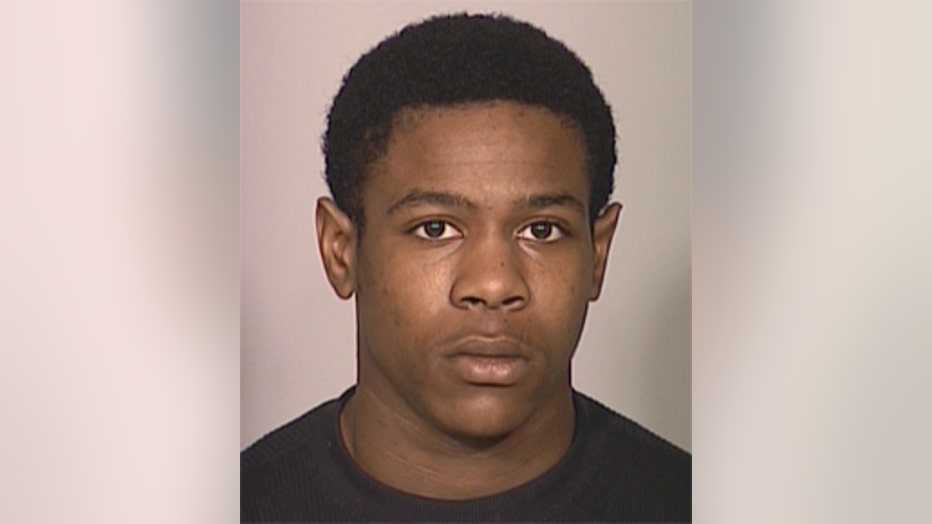 Williams will spend the next 26 years behind bars for his role in a double murder.

Police said he and Maurice Dixon were involved in a botched robbery that led to the death of two men.

Williams was also sentenced to 12 years of extended supervision.

Williams and Dixon were charged in connection with the murders of Michael Park and Author Robinson.

The criminal complaint against Williams indicates he was with Collins and Dixon the night that Collins hatched a plan to rob Parker of marijuana.

The complaint indicates Williams was in the house where the robbery was to take place. Parker apparently showed him some marijuana and that’s when Collins “entered the kitchen and pointed a firearm at Parker demanding the marijuana.” Williams told police he “observed Collins then fire one shot at Parker. Moments later, the complaint indicates Collins and Robinson were “wrestling on the floor of the living room for possession of Collins’ gun.” Robinson ended up getting shot.

The complaint indicates Dixon’s role in the robbery was that of the lookout. He “observed Collins stand up and shoot twice. He then observed (Parker) run outside of the residence down the street and collapse.”