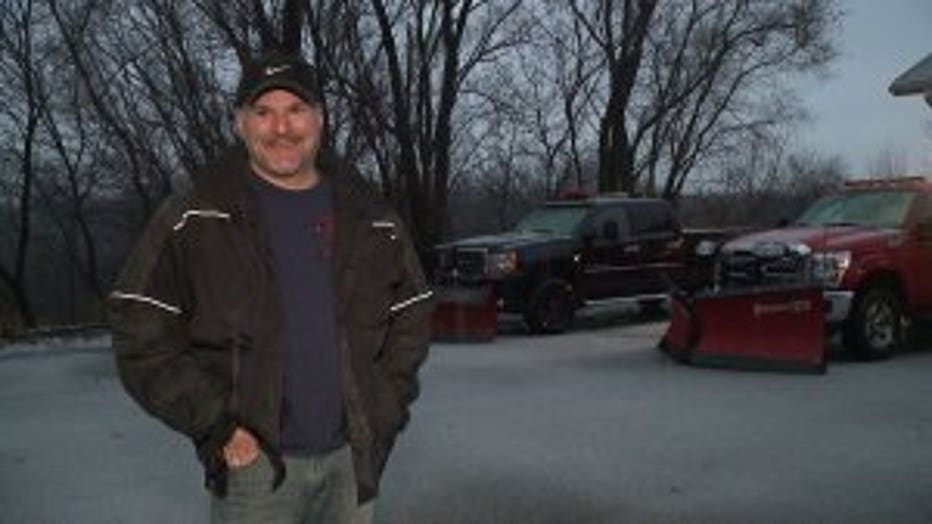 GERMANTOWN -- Washington County was hit hard with freezing rain and wet snow on New Year's Eve Monday, Dec. 31. First responders said New Year's Eve is already one of the busiest nights of the year, and Mother Nature was only making for a busier night.

If there was anyone prepared for what Mother Nature brought to southeast Wisconsin on New Year's Eve, it was Mitch Cooper. He owns MC Green Service, a plowing business in Washington County, and on the last day of 2018, he said it hadn't been a busy winter.

"We've plowed on Christmas before, Thanksgiving before. I can't remember the last time we did on New Year's Eve but..." said Cooper. 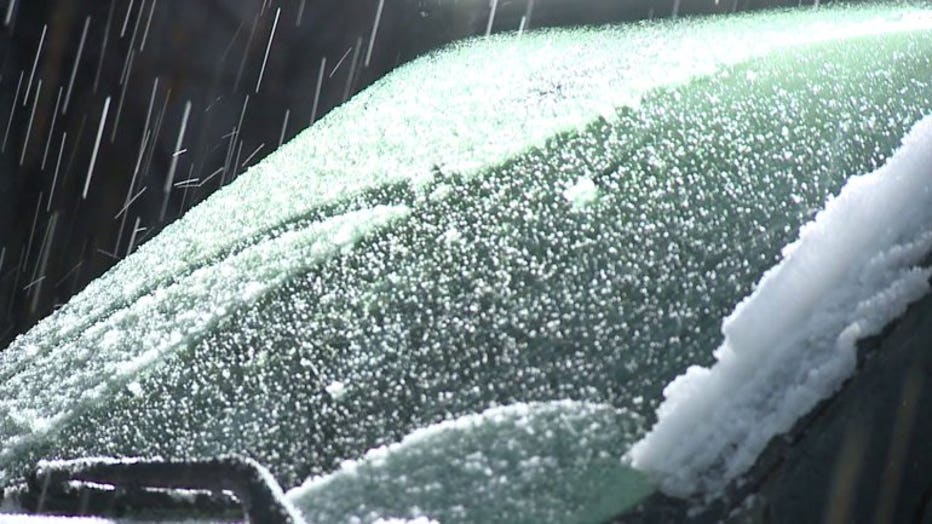 With freezing rain mixing with heavy, wet snow, it wasn't just the ball that would drop at midnight. It was also Cooper's plows -- both front and rear.

"Saves our plowing time by at least 50 percent," said Cooper. 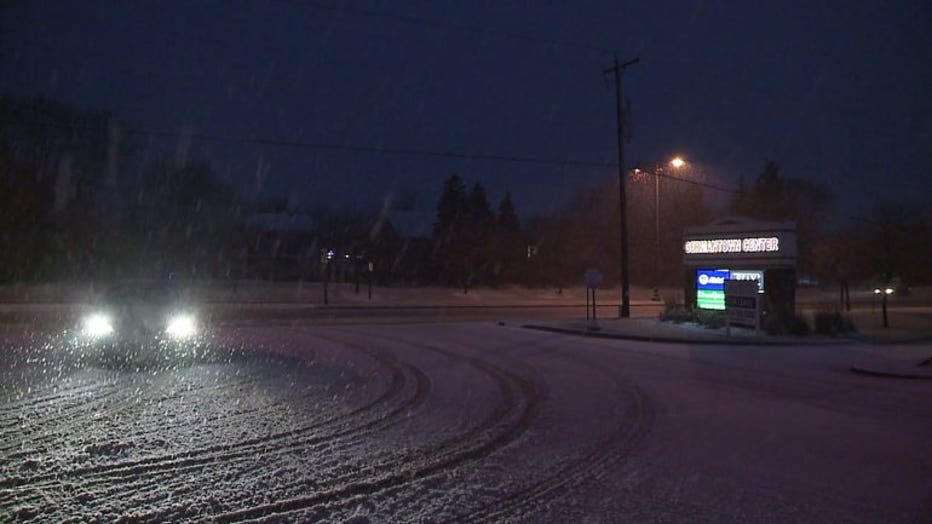 In addition to the weather, first responders were worried about crashes caused by impaired drivers. 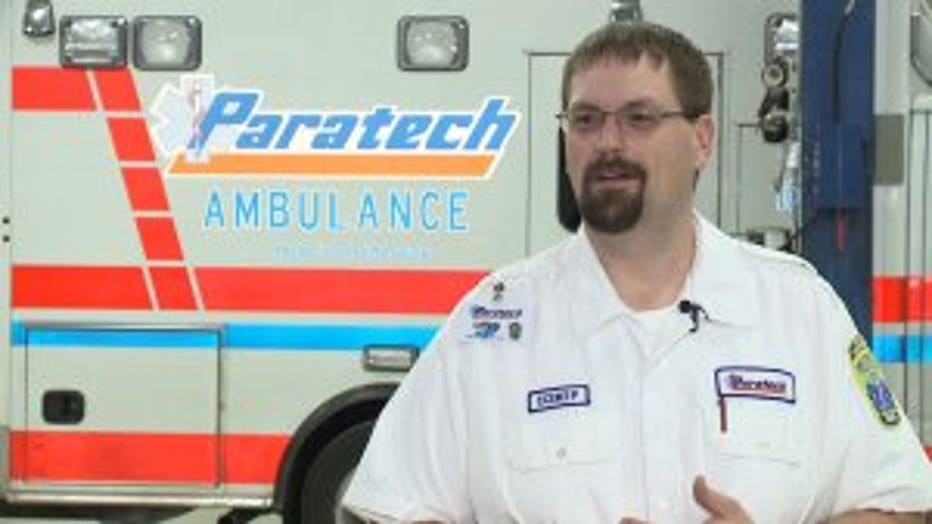 "Obviously, people have a tough time driving when it's slippery -- but give it a night like tonight and it's going to make it 10 times worse," said Cooper.

"I remember working quite a few New Year's Eves. They are usually an interesting evening," said Chris Walter, ambulance operations director for Paratech.

Walter said New Year's Eve is usually the busiest night of the year.

"From around 11 until like 3 in the morning can be a pretty busy time. Just being busy -- going from call to call," said Walter.

Dispatchers at Paratech were keeping a close eye on the weather conditions and road reports from the Wisconsin Department of Transportation.

"Just be cognitive of the weather -- making sure people stay safe," said Walter.