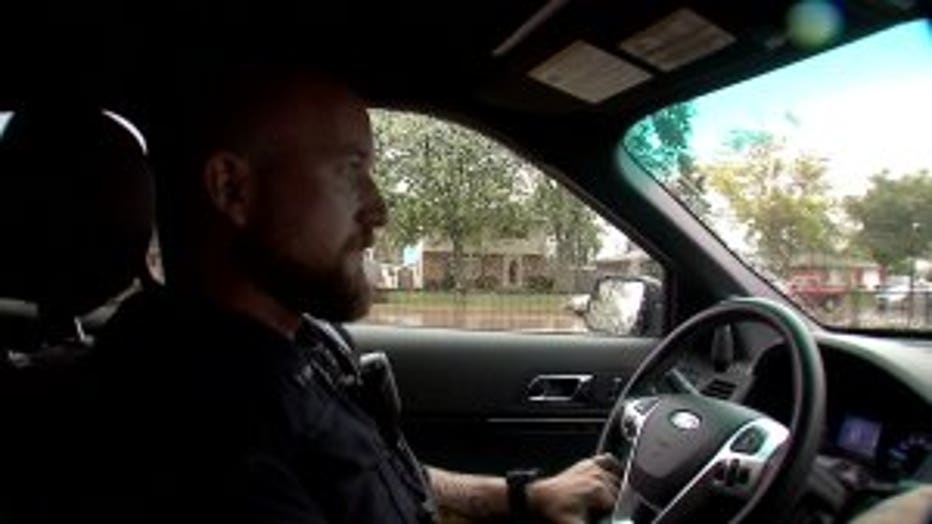 WAUWATOSA -- Memorial Day weekend is here but local law enforcement won't be taking a holiday. Hundreds of officers are hitting the streets and they're not just looking for drunk drivers.

It's expected to be the busiest Memorial Day weekend on the roads since 2005. Law enforcement says it can be dangerous so they will be out in numbers.

"A lot of people have a three-day weekend. If they go out of town and there's festivals kicking off," said Officer Evan Olson, Wauwatosa Police Department. 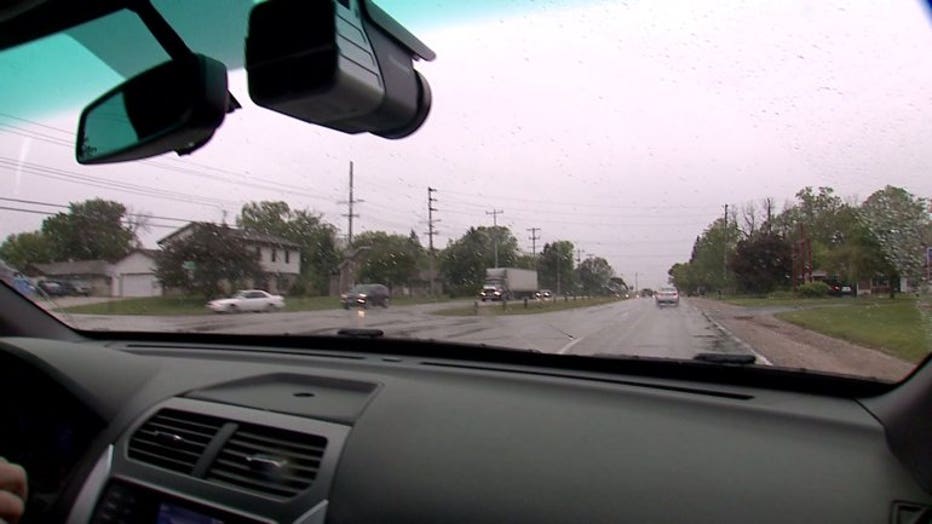 Law enforcement says it can be dangerous so they will be out in numbers. Among those on the roads, is Officer Evan Olson with the Wauwatosa Police Department.

"We're heavy saturated this weekend. There is 35 different jurisdictions on this Task Force and we have mandatory shifts so we're going to be having officers out there all weekend," said Olson.

In Greenfield, a show of force at Konkel Park Friday -- the who's who of agencies in both Waukesha and Milwaukee Counties held a roll call. 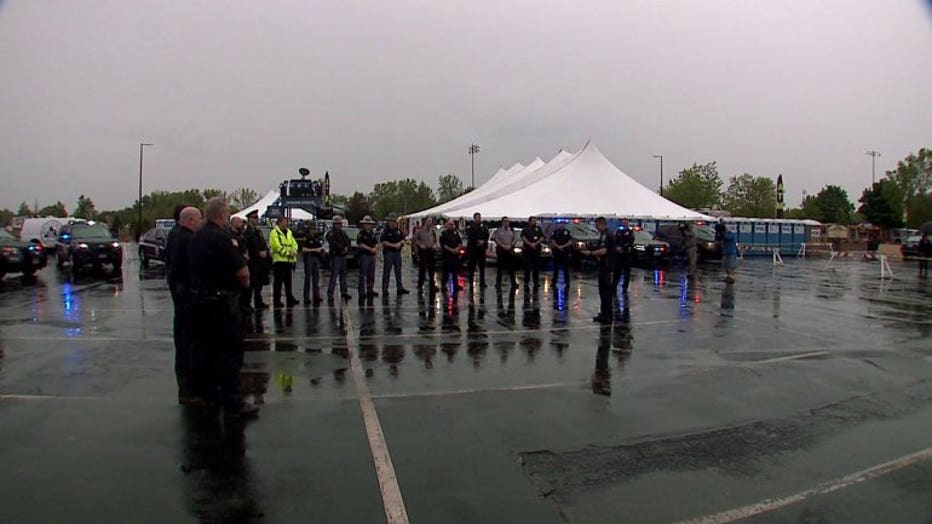 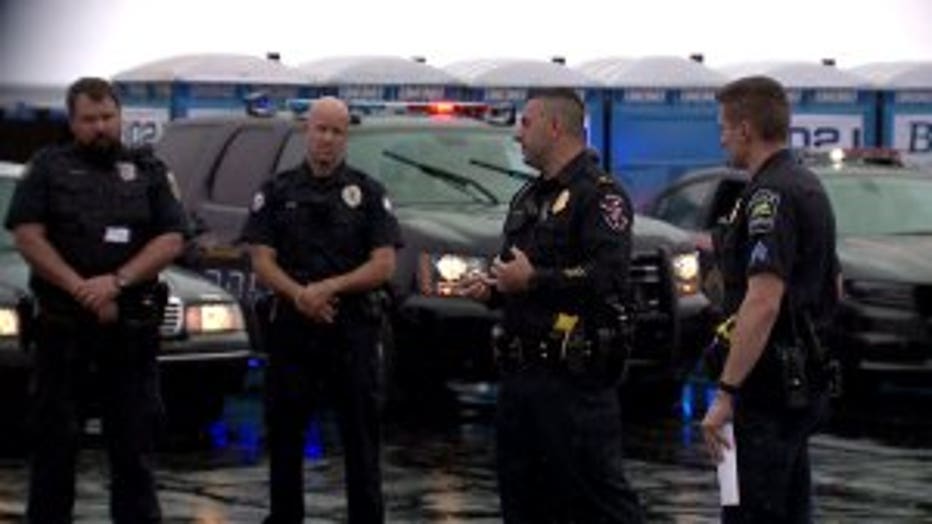 "There is actually alcohol involved and just about anywhere you go in Milwaukee, Waukesha Counties," said Olson.

Lieutenant Gary Gabrish says officers in Wauwatosa are teaming up to keep you safe.

"We have usually 150 extra squads just devoted to the OWI Task Force trying to keep the streets safe for all the drivers," said Lieutenant Gary Gabrish, Wauwatosa Police Department.

The officers are not just looking for drunks but also those who may be impaired by drugs or prescription pills. Their teamwork is casting a wide net that will make it difficult for impaired drivers not to be noticed.

"For example the sheriff is on the Task Force so if someone is driving impaired and they decide to exit because they see a sheriff, they're going to exit into a jurisdiction that likely has us out there too. So people need to make some wise decisions out there this weekend," said Olson. 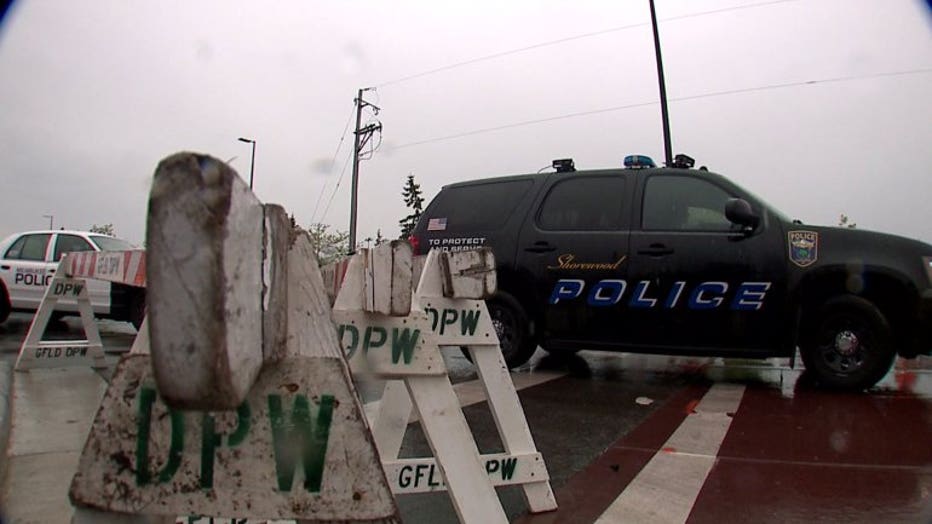 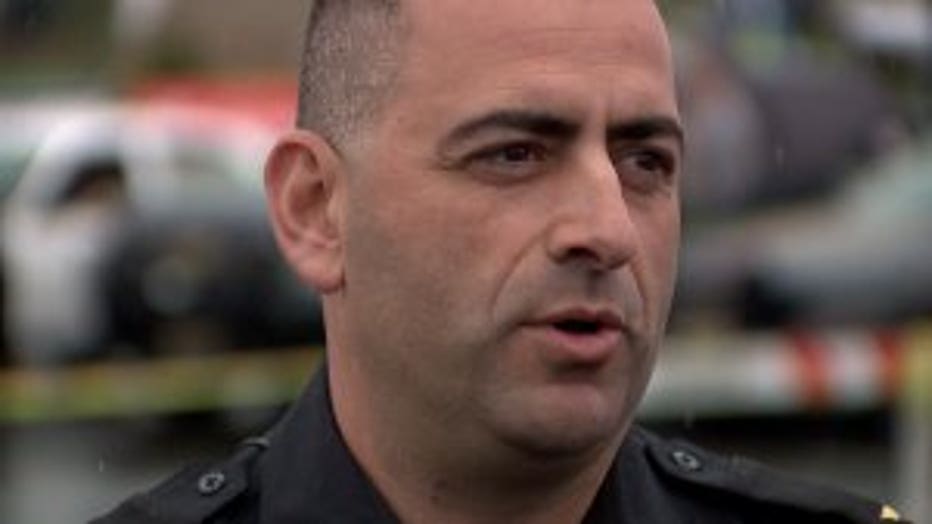 They are asking people to plan ahead and be responsible to make this a memorable weekend for all the right reasons.

First-time OWI arrests have been down the last few years, but OWI related deaths are up. So be smart and be careful out there this weekend.