MILWAUKEE -- Holidays can be a happy time for many, but for others, it can be a reminder of the joy they wish they could share with loved ones. The home of a Milwaukee mother was decorated Sunday, Dec. 15 -- less than 10 days before the two-month anniversary of the hit-and-run crash that killed her young daughters, Alisa Gee, 6, and Amea Gee, 4. 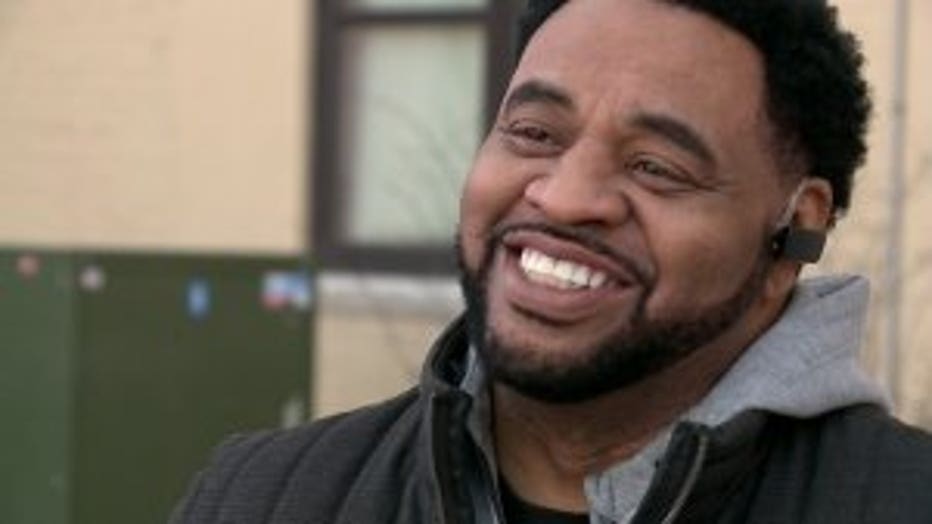 Picking out perfect trees, preparing to make homes festive, Monte Mabra, founder of Voice of the Fatherless Child and folks from Home Depot packed up greenery along with all of the decorations, in an effort to help lessen the load of emotions felt during the holidays.

"It hurts my heart, but at the same time, it gives me joy to know that I've been put in a position where I can make a difference," said Mabra. 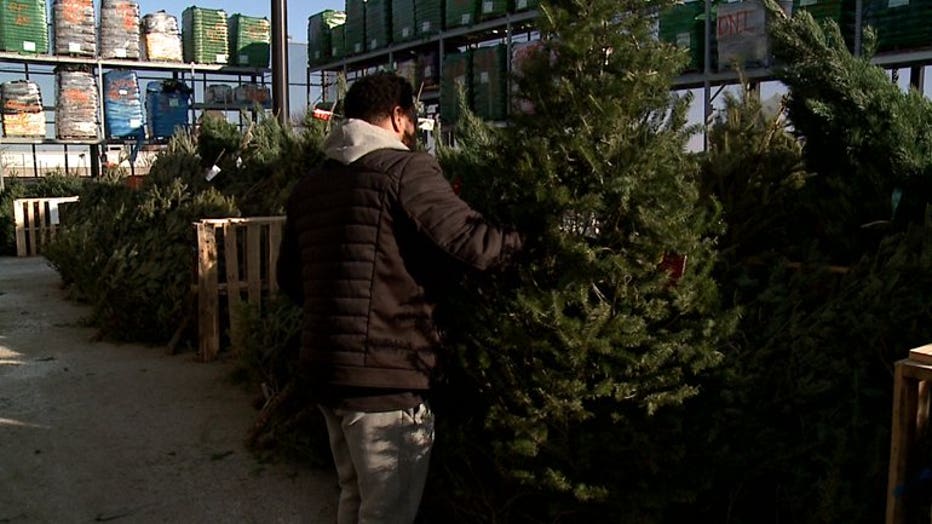 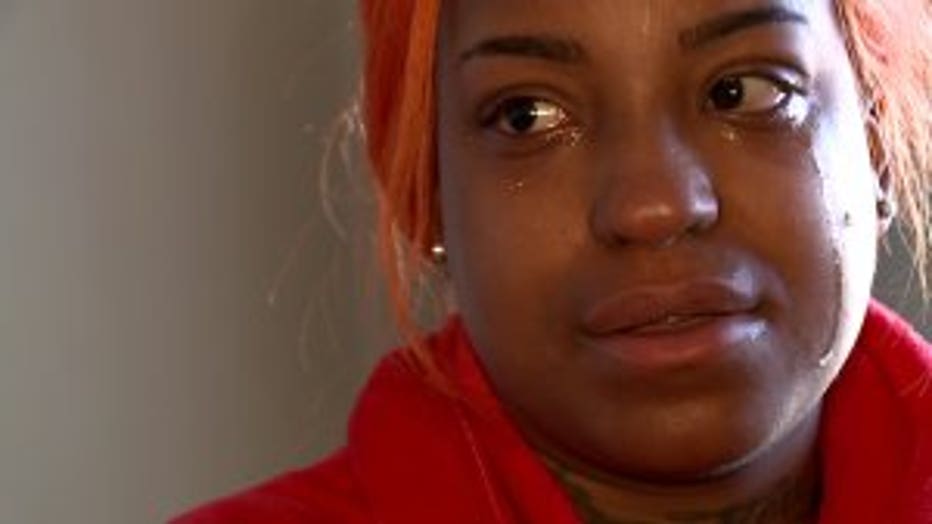 "It's been rough," said Foster.

Foster's two daughters were struck and killed by a hit-and-run driver near 22nd Street and Center Street Oct. 24. Alisa Gee died at the scene. Amea Gee died days later at the hospital. Their cousin, Drevyze Rayford, 10, survived but was badly hurt in the crash.

"I just wish they were here," said Foster.

Community support like that provided by Mabra's group has helped. 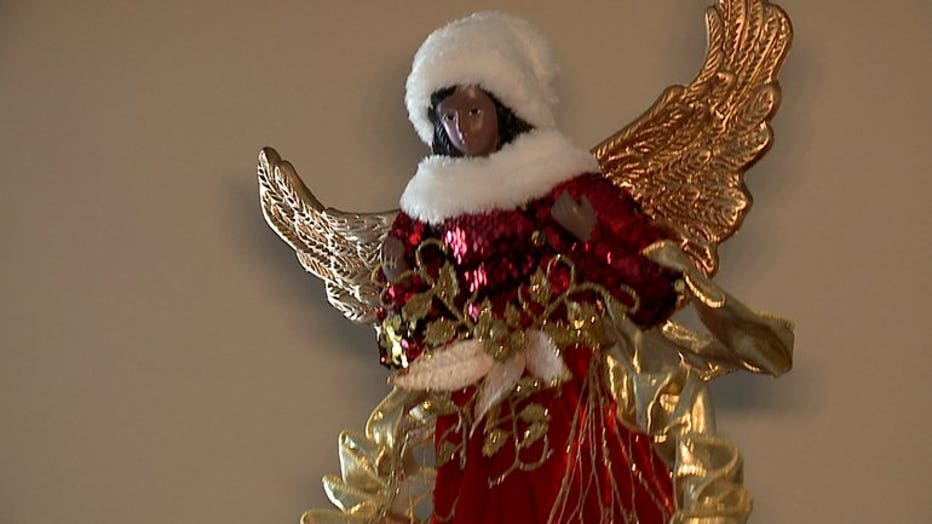 Though this Christmas won't be the same without her angels, Foster said she knows she has support waiting in the wings.

Voice of the Fatherless Child made several stops Dec. 15. Thanks to sponsors Home Depot, Mike Hupy, Anthem Blue Cross/Blue Shield and Church of United Women, the organization was able to decorate the homes of 10 families. 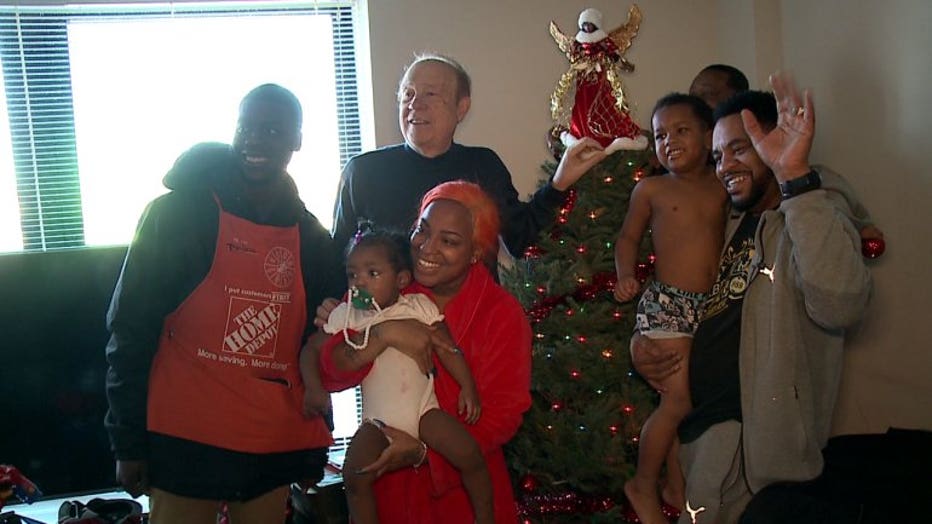