MILWAUKEE (WITI) -- Family members and friends of Reggie Evans came together on Christmas Eve to remember the 21-year-old man gunned down inside the George Webb restaurant near Oakland and Locust in the early morning hours of Friday, December 20th. This, on the same day that Evans' accused killer made his initial court appearance in the case.

28-year-old Delorean Bryson has been charged in the incident -- and FOX6 News has learned he is a convicted felon -- and therefore should have never had a gun.

Bryson is charged with first-degree intentional homicide and possession of a firearm by a felon in the case.

The shooting took place at the George Webb Restaurant near Oakland and Locust on Milwaukee’s east side just before 2 a.m. on December 20th. 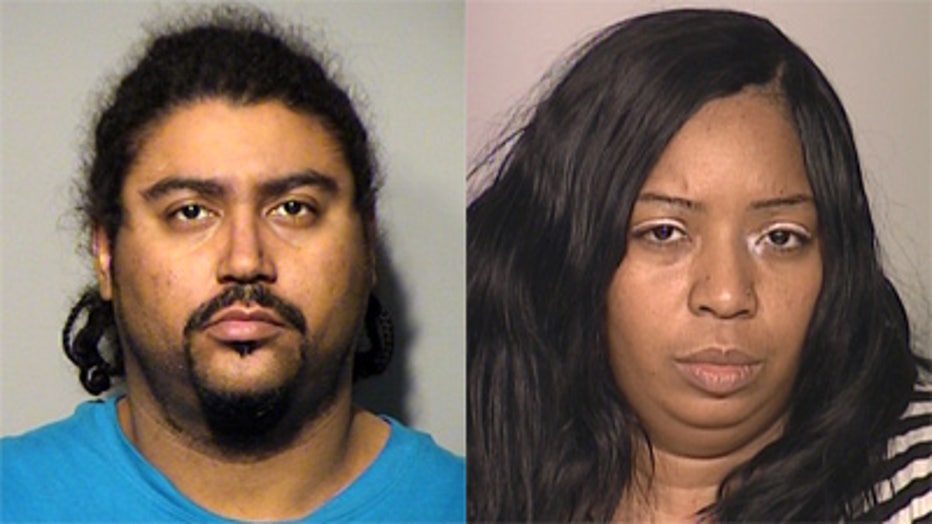 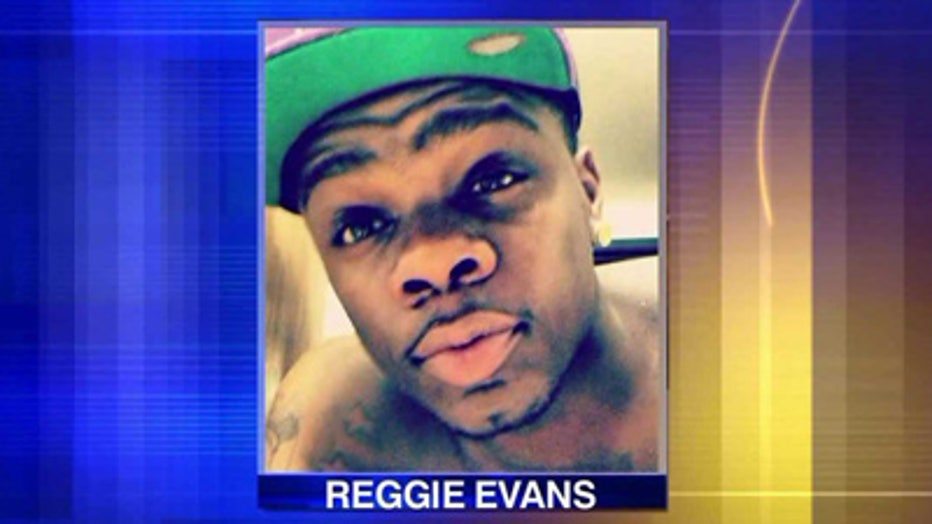 Evans loved ones came together on Christmas Eve, to remember the young man.

"I don't want to get emotional. He was a good kid," Evans' mother, Laverne Evans said.

Those who knew and loved Evans say the violence in Milwaukee needs to end.

"Even though they've caught the people who've done this, there's a family that's suffering for the holidays. We're here in the Christmas spirit trying to show the family love and support," community activist Tory Lowe said.

"This cannot be the norm for our city. We have to take a stand," a vigil attendee told FOX6 News.

If convicted in this case, Bryson faces up to life in prison.

Meanwhile, a memorial fund has been established for Evans called the Reginald Evans Memorial Account.  Donations can be made at any US Bank branch.