A news release from the school district indicates staff immediately took action, calling 911. The campus went into lockdown until the cause could be determined.

The South Milwaukee Police Department responded quickly and officers were in the building investigating the concern. 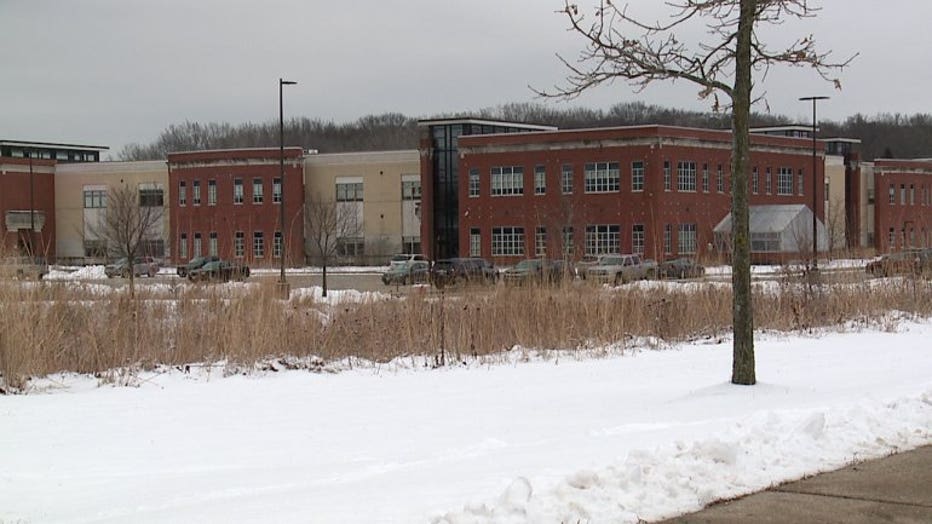 In the end, the source of the sound was identified as coming from a metal grate -- and it was determined there was not a safety issue. At that time, an all-clear was sounded.

Officials say the campus was on lockdown for approximately six minutes.