MILWAUKEE -- Memorial Day is all about remembering and honoring those who gave the ultimate sacrifice, and a World War II veteran was honored in a very special way on Saturday, May 25. Chuck Franzke won a ride in a restored airplane used during World War II -- and one last flight meant the world to the 96-year-old former pilot.

The Commemorative Air Force Wisconsin Wing honored a WWII veteran as part of the Warbirds event at the Waukesha County Airport.

Chuck Franzke served as a Navy pilot in WWII, and hadn't flown since 1945. The 96-year-old didn't let his age stop him. The vet won a ride in a restored aircraft used in WWII -- with bullet holes still noticeable from the war. Seventy-five years later, Franzke stepped back into that plane -- this time in the passenger's seat.

"I wouldn't fly by myself anymore, because I don't know what any of those dials are anymore," said Franzke. 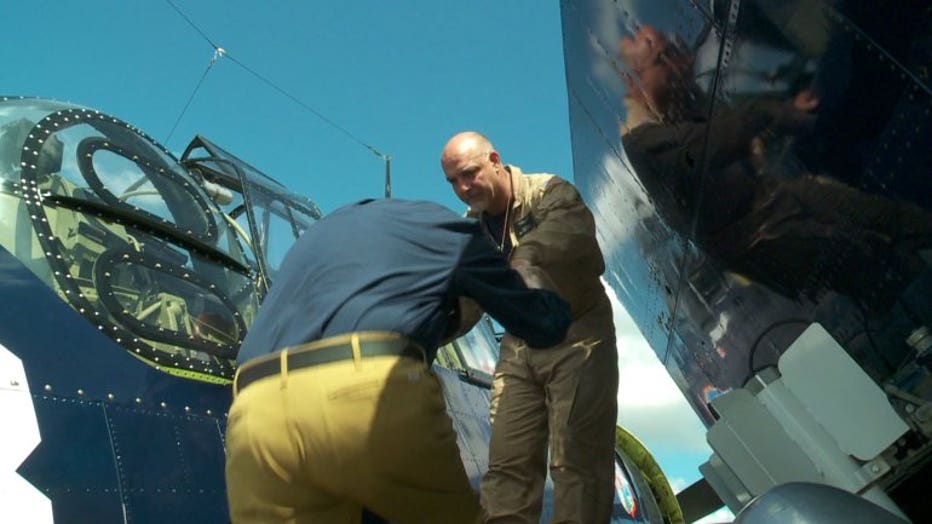 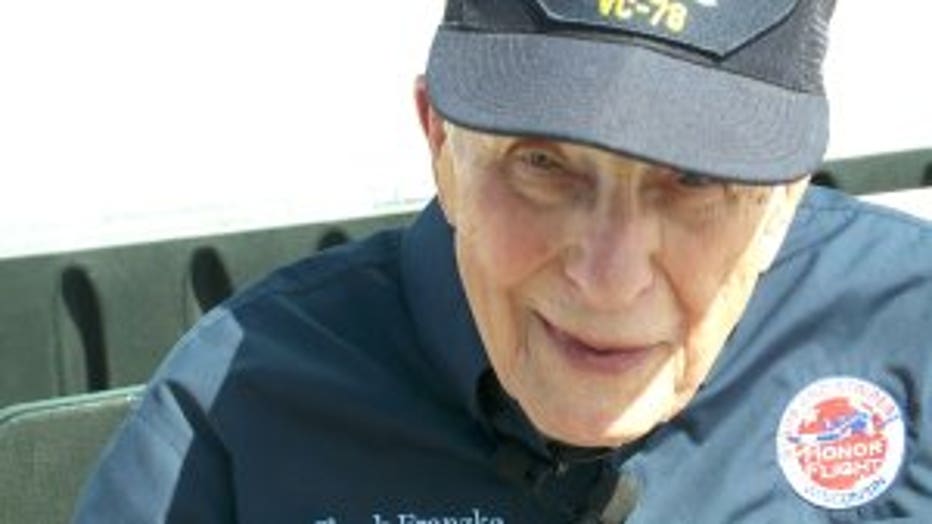 Franzke described the aircraft as a hard-working, good flying airplane.

"Just the way it flies, the way you control it, the way it reacts to your controls," said Franzke.

As he rode in a neat piece of history, he remembered the history he made sitting in the pilot's seat so many years ago.

Franzke said the ride was probably his last, but it's a flight he'll never forget.

"It was a great ride," said Franzke. "I've always liked the torpedo bomber, and I like it even more now." 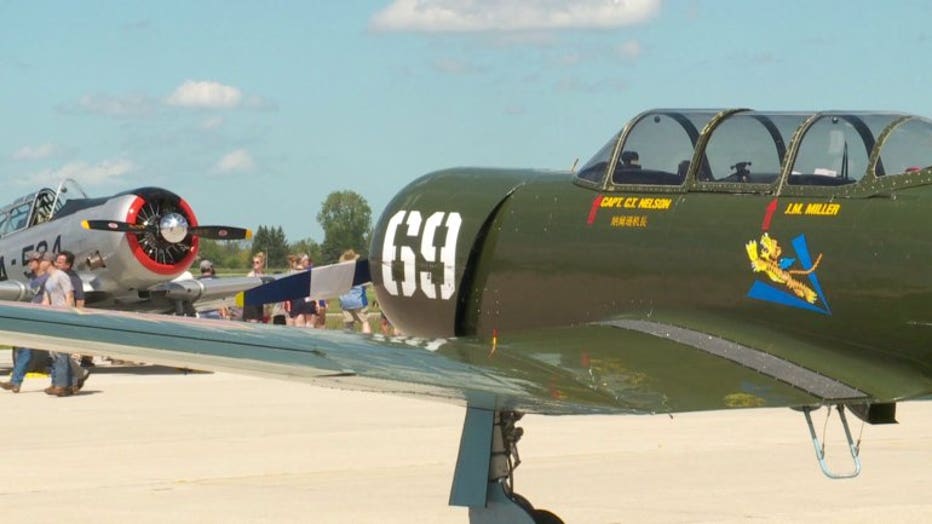