MILWAUKEE -- It doesn't happen with the Megabucks drawing very often, but someone in Milwaukee is $22 million richer! Wisconsin Lottery officials say they're waiting for the winner of the drawing Saturday, May 30th to come forward. The news of a big jackpot winner is causing quite the buzz for the convenience store where the winning ticket was sold.

Kurt Beatovic comes into the A & I Services convenience store near 51st and Howard Avenue in Milwaukee every day. 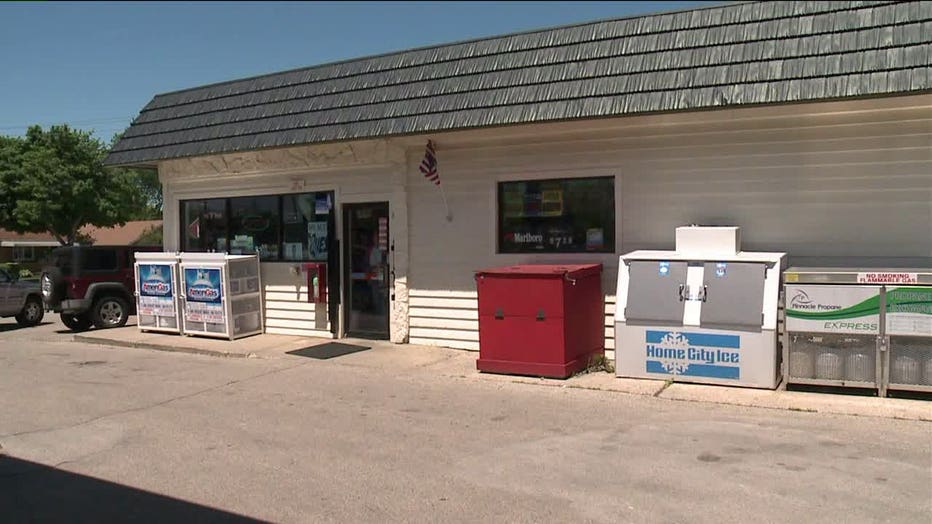 A & I Services convenience store near 51st and Howard Avenue

"If you don`t play, you can`t have the possibility of winning," Beatovic said.

Beatovic hasn't won anything yet -- but he says he's thrilled to hear the convenience store sold the winning Megabucks ticket this weekend. 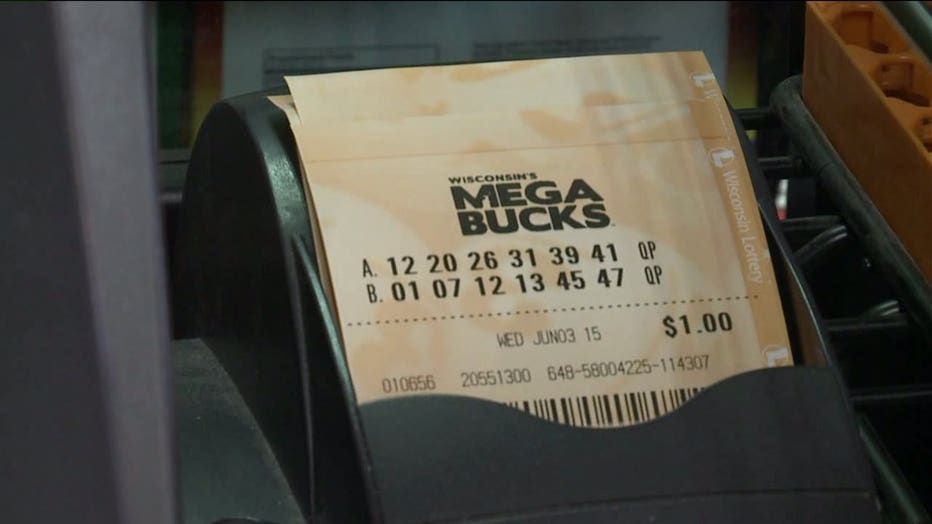 "I`m happy to see that someone over here won rather large," Beatovic said.

$22.2 million was the official Megabucks jackpot.

"A lot of money!" Sash Bacha, who works at the convenience store said.

The last time the Wisconsin Lottery saw a large jackpot winner was January 14th, 2012, when a Madison man won $14.4 million. 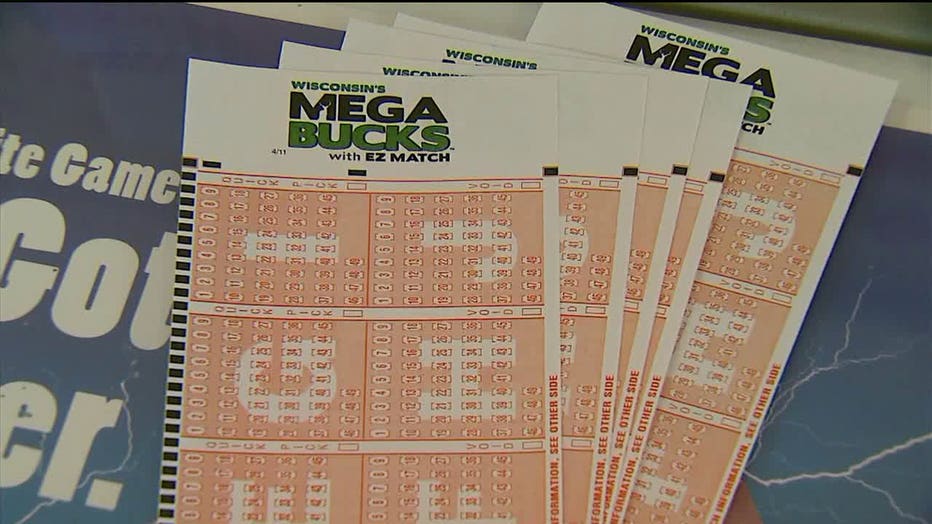 He didn't win, but the fact that someone did has pushed Conley to buy more tickets this week.

"I just bought one now to try and win," Conley said.

A lot of others had the same idea!

As for this weekend's winner, that person has 180 days from Saturday's drawing to claim the prize at the Lottery’s headquarters in Madison. Once the winning ticket is validated, the winner then has up to 60 days to choose how to receive the money -- in 25 yearly installments, or a one-time lump sum of $15.7 million.

Below are winning tickets worth more than $600 that have been purchased from A&I Services since the store began selling Lottery tickets in 2013: