MILWAUKEE -- Milwaukee parents said they were skeptical about getting their daughter a hoverboard for Christmas, and it's believed to have sparked a fire that destroyed their apartment on Christmas day.

Tikiya Phillips said she wanted to surprise her 7-year-old daughter with the gift she'd been asking for for years. They never imagined it could cost them everything.

"All of the stuff in the house is destroyed. The black smoke stuff, the smell, wet from the water," Phillips said. 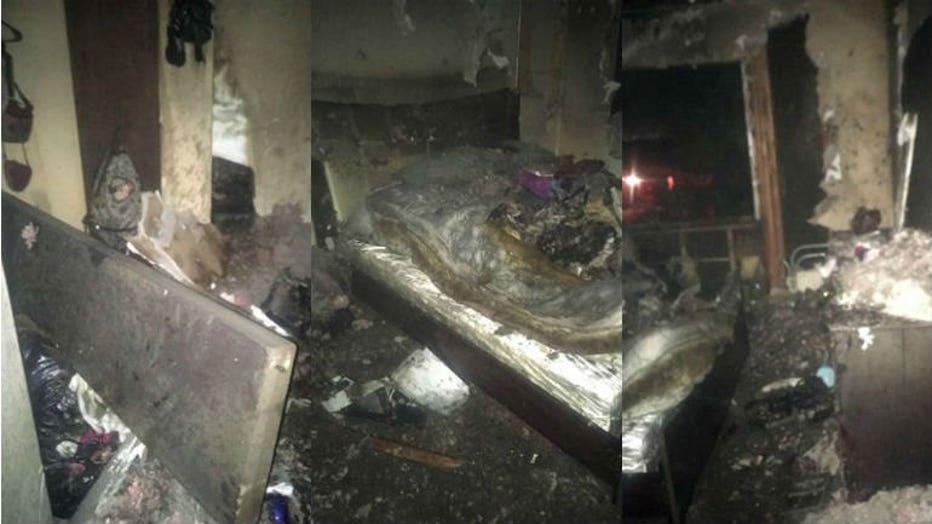 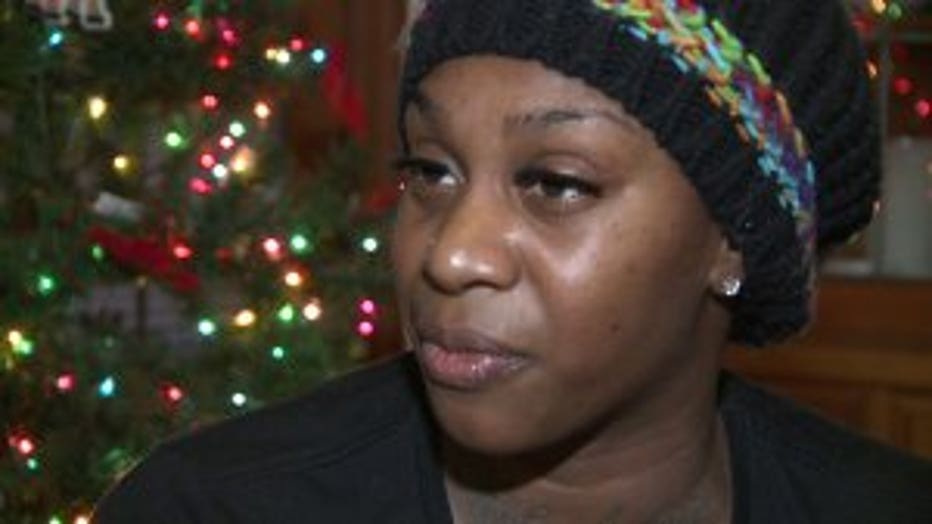 On Christmas, her daughter's bedroom burst into flames. Firefighters and police officers at the scene said the cause was likely a hoverboard. The mother of three said she and her children's father gave their youngest the gift that night. Phillips said she let everyone take turns riding the self-balancing scooter before they headed out for dinner.

"'OK, now ya'll put it back in the box before we left out of the house. Don't forget to put the plastic back on there,'" Phillips said.

An hour later, she received an urgent call to come back home.

"As soon as I pulled up and see that her room window was out, that's how I knew it was my home," Phillips said. 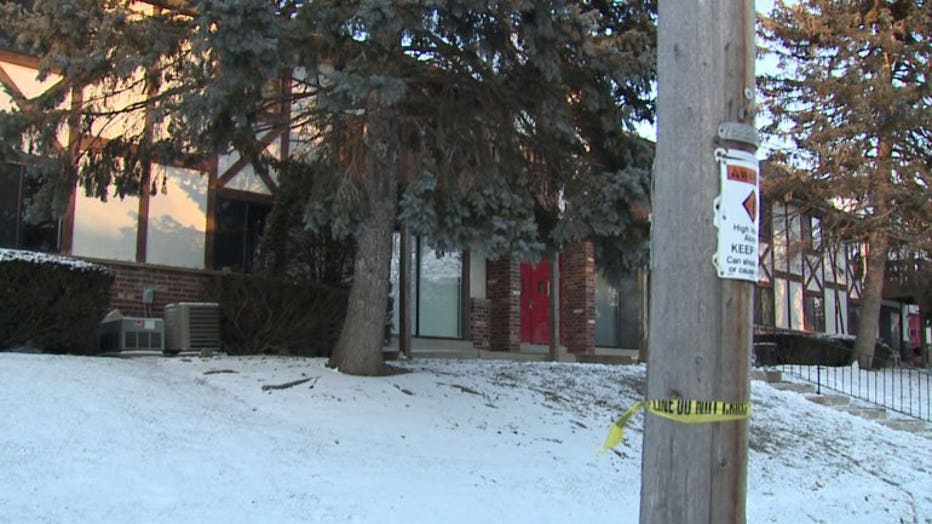 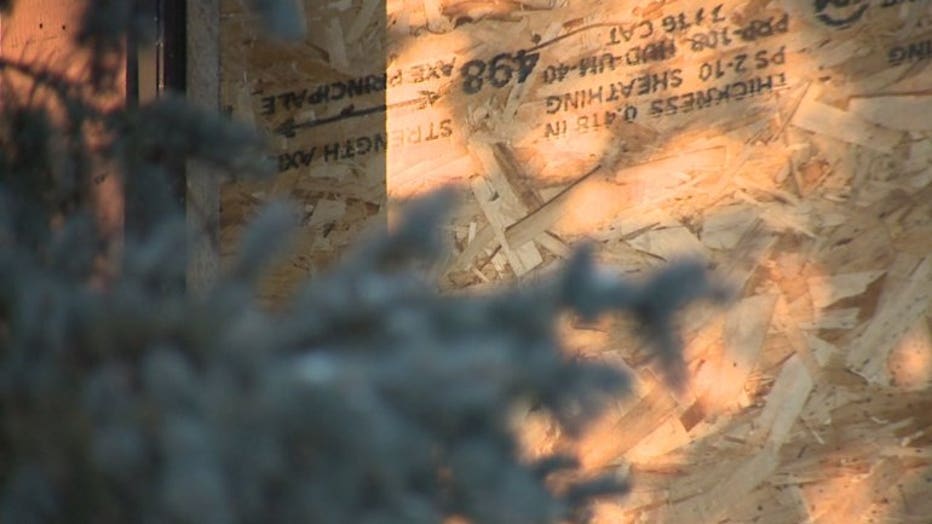 In November, the Consumer Product Safety Commission announced the recall of seven hoverboard brands after receiving reports of the devices' battery packs overheating and catching fire or exploding.

Phillips said she wants to warn other parents to do research before purchasing one. 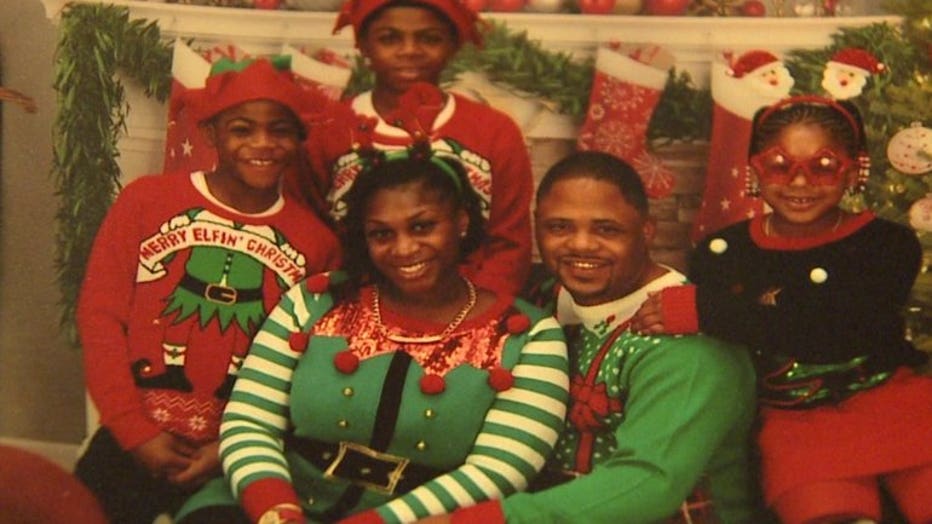 "I advise them not to buy the hoverboard. Like, it just happened to us on Christmas Day. We lost everything. We gotta start from scratch," Phillips said.

Phillips said the loss does put into perspective what truly matters this time of the year.

"Material stuff comes and goes. She could have been in that bed when it happened. So we just thank God for that," Phillips said.

Fire officials estimated the damage at $30,000.

The Red Cross is helping the family with temporary shelter while they look for a new place to live. She's also launched a GoFundMe.com account to raise money to replace the lost items.