MILWAUKEE -- Six dumpsters and counting. That's how much trash and debris volunteers collected around the South Shore Yacht Club on Thursday morning, March 5.

The club, which leases land from Milwaukee County, is still cleaning up from a mid-January winter storm. The club has assessed at least $500,000 in damage -- not factoring in the total cost to fix the damaged rocks and breakwall ruptures which will take months to repair. But now that some of the ice has thawed, the club -- and its neighbors -- didn't want to wait any longer to pick up the trash.

Having stood as a Bay View staple for more than a century, a little yard work comes with the territory at the club. 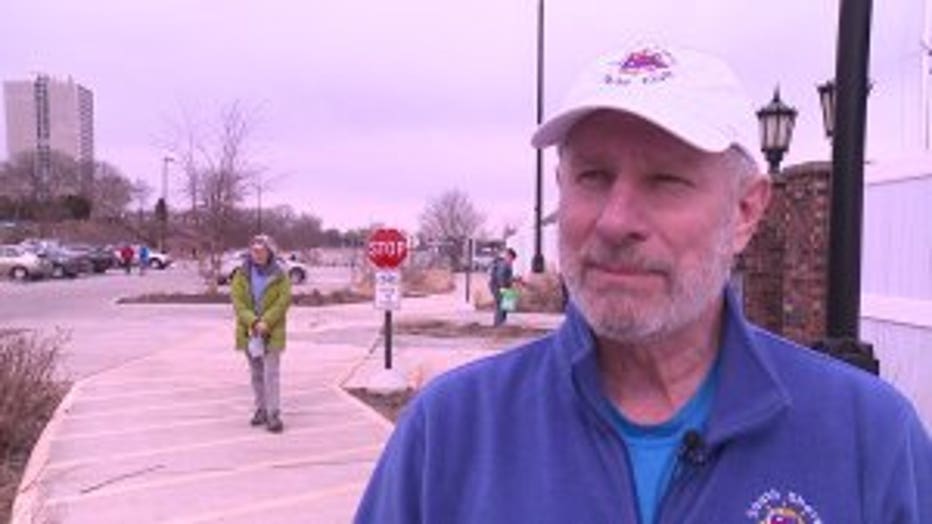 "We really wanted to put a huge effort into cleaning it up down here. I mean, this is our backyard, and we want to make sure it's nice for everyone," said Peter Engel, South Shore Yacht Club commodore.

While several dozen members, neighbors and volunteers dug through the score and scooped up trash, the evidence of damage on land slowly faded away. 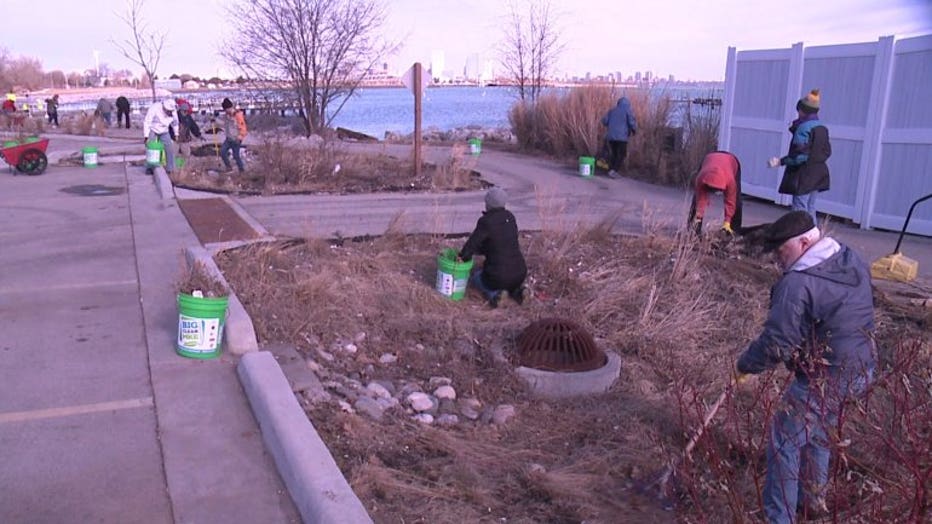 "We made way more progress than we thought we were gonna make, and so many people showed up that all the really big pieces of debris are gone, except the ones that are in the ice a bit," Engel said. 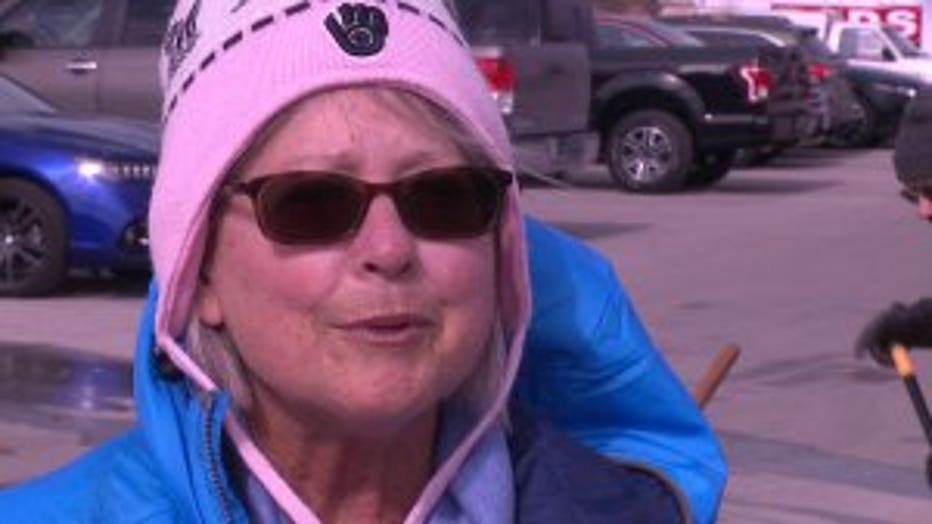 "There's such a pride, sense of pride, in this community and this neighborhood. And doing this (volunteering) is part of it," White, a Bay View resident, said. 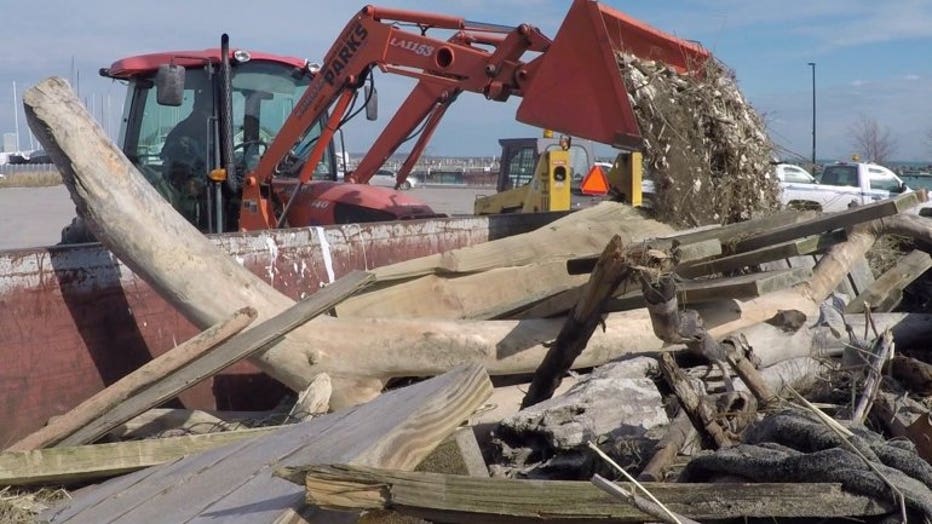 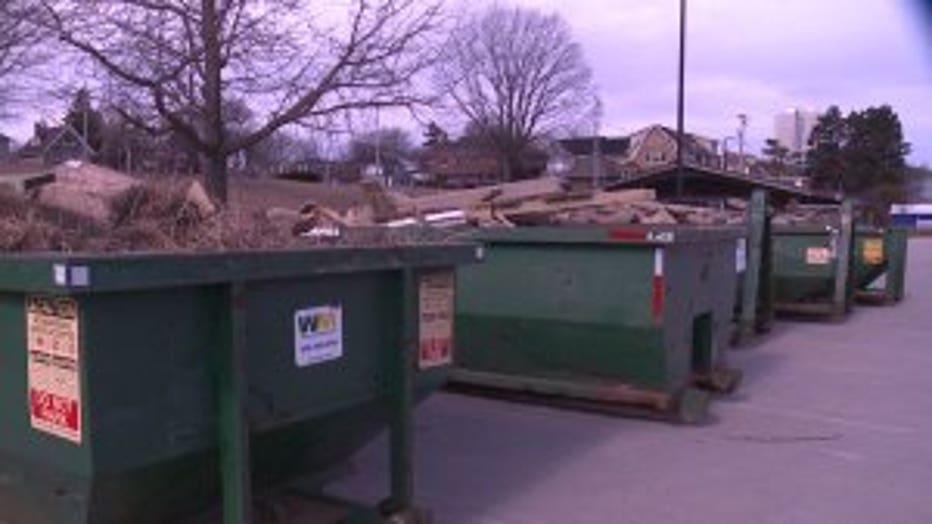 To get all of the debris off the shore, Milwaukee County Parks supplied front-end loaders and dumpers that made back-and-forth trips all morning -- not only clearing the debris but showing just how strong the lake can be.

"To me, this all looked like hurricane damage," said White.

Now, the community picks up the pieces, trying to move forward after January's storm.

South Shore Yacht Club will be hosting another cleanup on Saturday, March 21. CLICK HERE for more information or to express your interest in pitching in.