BROOKFIELD -- It was business as unusual Monday, May 8th for a number of Guaranty Bank customers; they have a new bank after the feds shut down Guaranty on Friday, May 5th. While First Citizens Bank has taken over, some customers said the new setup isn't convenient. Federal officials say all Guaranty Bank customers can still use their debit card and write checks -- nothing has changed there. First Citizens Bank has taken over Guaranty's former stand-alone branches. The retail-based locations, which are the majority of Guaranty's Wisconsin presence, will remain closed. A number of customers interviewed Monday said those retail branches, located inside stores like Pick 'n Save and Walmart, were their must common ways to bank. 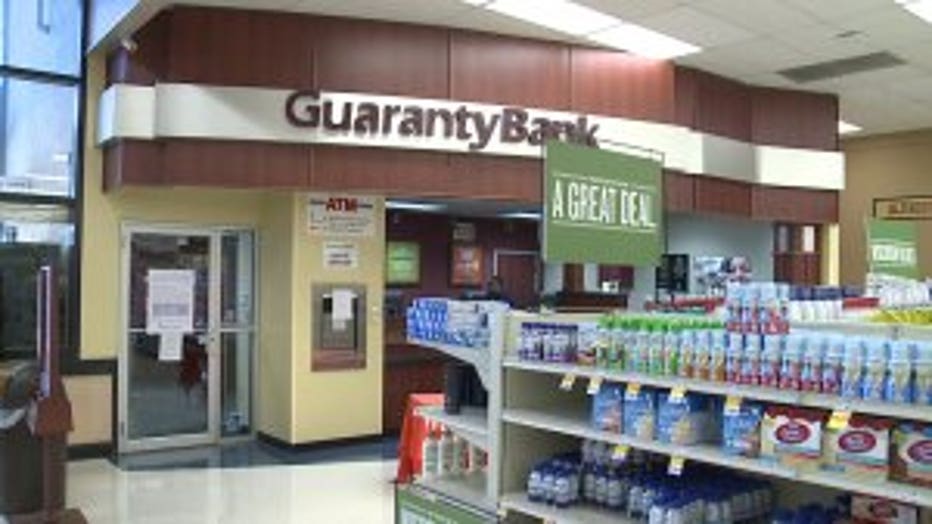 "Pick 'n Saves for sure. 100%. That's it -- just Pick 'n Saves. It did Brookfield ones, Waukesha ones," Heather Herrmann said. There were 38 such retail locations in Wisconsin; those are now closed. The stand-alone Guaranty Bank locations will remain open, operated by First Citizens Bank. Every Guaranty customer's money has been transferred to the new bank. Still, Herrmann came to the Brookfield location at 126th and Capitol Monday to close her account. "There's just no locations anywhere near us anymore. It took about 35 minutes to get here," Herrmann said. 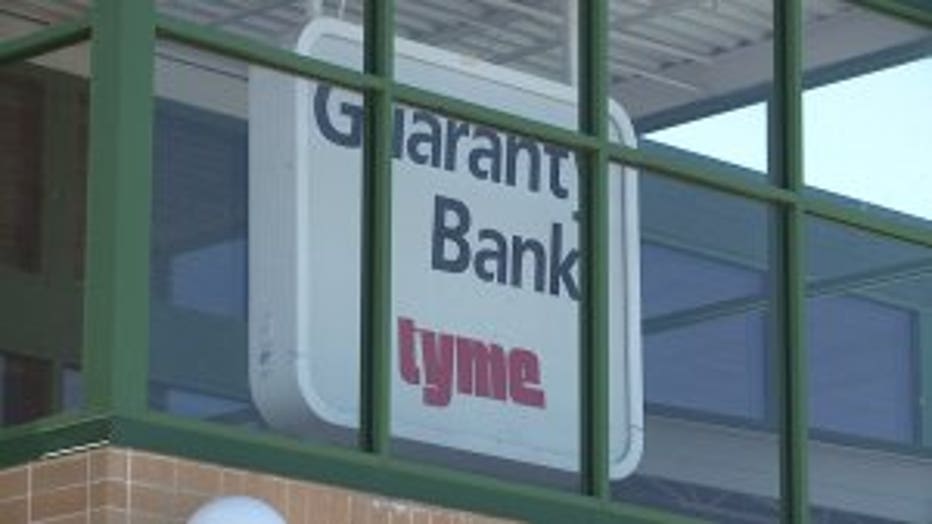 Other customers FOX6 News met at the bank on Monday said none of the 10 stand-alone branches are close enough for them to stay. "We're from Madison and no more banks are gonna be in Madison anymore," Roy Zielke said. First Citizens Bank spokeswoman Barbara Thompson said it's understandable some have chosen to close their accounts. She added there are no concerns of a run on the because it has more than 500 total branches. 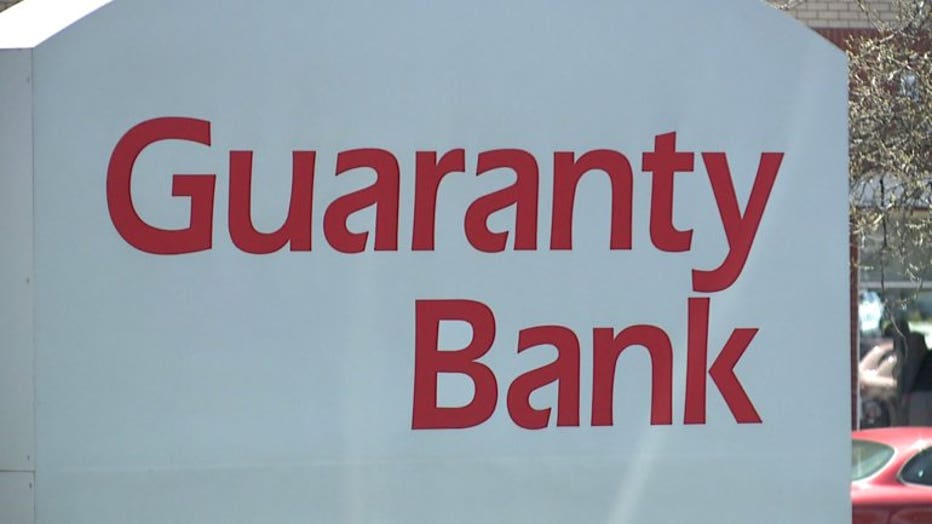 Abdur Chowdhury, an economics professor at Marquette University, said those following the world of finance could see Guaranty was surely in trouble over bad loans it made leading up to the housing crisis. In the years that followed, the bank made an insufficient recovery. "The currency controller, they were giving warnings to Guaranty a number of times to raise their capital level. Guaranty Bank didn't have enough capital so, as a result, over the last couple of years, they posted loss almost every year," Chowdhury said. 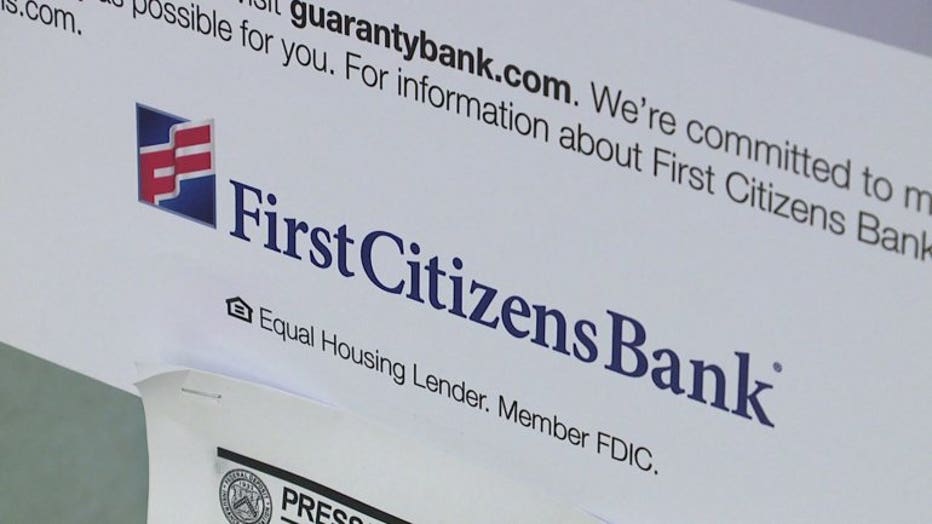 While officials have assured customers their money is safe and accessible, the lines were long on Monday in Brookfield. "I'd say at least 50 people. At least an hour wait, but I think that's due to the fact the grocery store offices are no longer open," Tom Warner said. FDIC spokeswoman Barbara Hagenbaugh said the federal agency advises any customers closing their account to first open an account with their new institution. Beyond that, she said customers should make sure they update the account information for all of their automatic withdrawals.