LONDON -- Two London police officers have been arrested on misconduct charges amid allegations they took selfies next to the bodies of two stabbing victims who were sisters, according to reports.

Mina Smallman told the BBC the photos “dehumanized” her daughters, Nicole Smallman and Bibaa Henry, who were fatally stabbed in a park in Wembley June 6.

"They were nothing to them and what's worse, they sent them on to members of the public," she said. 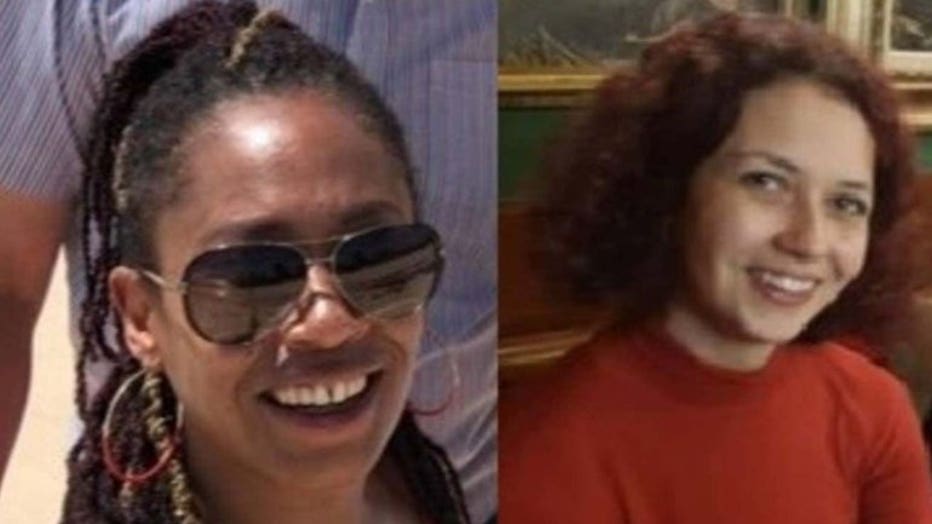 Smallman said she was told the photos showed the girls' faces, according to the BBC. She fears the images will wind up on the internet.

"This has taken our grief to another place," she said.

The killer of Smallman, 27, and Henry, 46, is still unknown and remains at large, police said.

The two officers have also been suspended from duty.

The Independent Office for Police Conduct said the pictures were allegedly “shared with a small number of others,” according to the Independent in London.

“These are sickening allegations and when we were made aware by the Metropolitan Police, we acted quickly to arrest the officers involved in order to seize vital evidence,” IOPC director Sal Naseem said, the paper reported.

“The victims’ family are naturally extremely distressed at this turn of events and we are ensuring that they are updated as our investigation is progressing,” he said.

The paper reported that the commander of London’s police Paul Brogden said that if the allegations are true, “these actions are morally reprehensible, and anyone involved will be robustly dealt with.”