Greenfield DE moves in with teammate, closer to school

"I'm going to be honest, I thought I was going to the NBA," said Williams, a Greenfield senior.

Williams took a break from football, picking it back up his sophomore year. 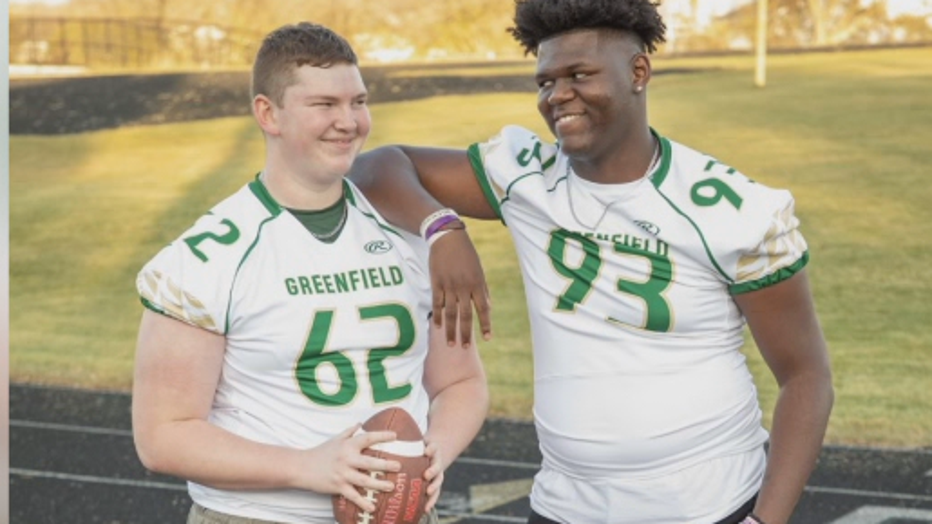 "He has an older brother who was playing and got a concussion and that kind of scared him out of it," said Jamakeya Allen, Jalonnie’s mother. "It was a long process of me begging him to play football again because I knew he was good at it."

Turns out, Williams is a fast learner. He quickly earned multiple first-team all-conference hours and is now headed to Northern Illinois University, a Division 1 school.

"Me being a natural athlete, it was just easier for me to pick up on things," said Williams.

An impressive feat, but his story is about more than just football. In 2019, Williams needed a favor from his teammate, Carson Fenske.

"One day he asked me to take him to practice, but then I'd take him the next day, as well, from another friend’s house," said Fenske, a Greenfield senior. "Then he just asked to spend the night."

At the time, Williams lived with his mother on the north side of Milwaukee, almost 30 minutes away from the high school.

"She worked three jobs at the time," said Williams. "I didn't want to like, keep putting a toll on her. The next two weeks on, I was just jumping around houses on this side of town to make sure I had a ride and didn't need to ask my mom for anything."

Fenske’s parents, Tim and Kristin Fenske, were more than willing to help provide a living space for Williams so that he could get to school and football practice on time.

"We have a daughter (Kasey) who is going to college," said Tim Fenske. "We have another room so there's availability there."

Williams staying with the Fenskes was a tough decision his mother was willing to accept.

"I mean, I was kind of upset at first," said Allen. "I was like, my baby is leaving, but it worked out very well." 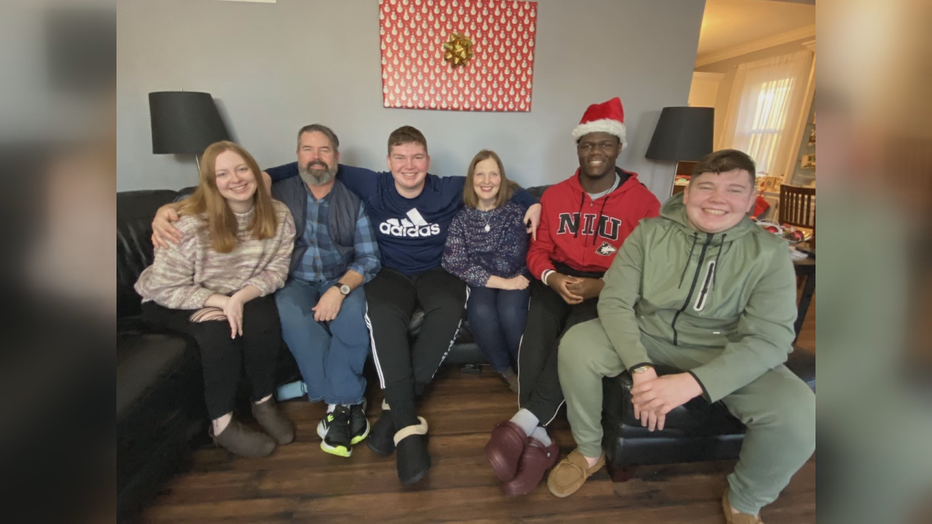 Two years later, Williams is still living with the Fenskes full-time because of how close they are to the high school.

"We kind of thought it would be a football season and it's turned into so much more," said Kristin Fenske. "I feel good that we are providing him a safe environment. He doesn't have to worry about any other daily struggles."

The selfless act is truly appreciated.

"It's just nice having more people around me to help push me and support me," said Williams.

That support continued when Carson Fenske's younger brother, Jonah, reached out to various recruiting sites. Eventually, his hard work paid off, and Williams was ranked by both 247 Sports and ESPN. That was a big help in his recruitment.

"I was just like, wow. It's just nice that he's taking time out of his day to do stuff like this for me," said Williams. "He really cares about me." 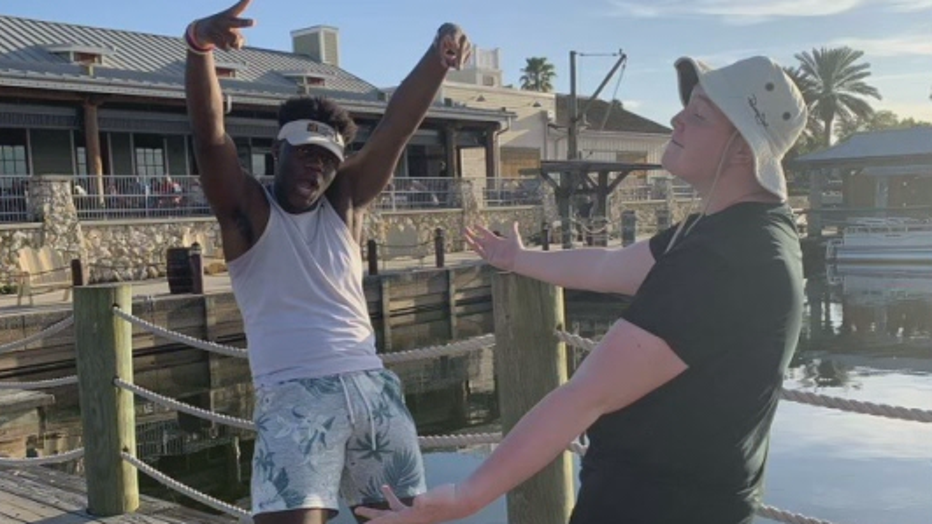 The temporary stay has turned into a forever bond.

"Now, it's way than I could've ever asked for," said Williams. "I've got another brother."

"I know for the rest of my life I'm going to have a bond with him, and we're going to be close because he's just a brother to me now," said Carson Fenske.

The game of football has brought two families together.

"It just shows that anybody can be cool with anybody," said Williams. "Coming from two completely different walks of life, and we're bonded how we are right now. It just shows one person, or one good thing can create a big family."