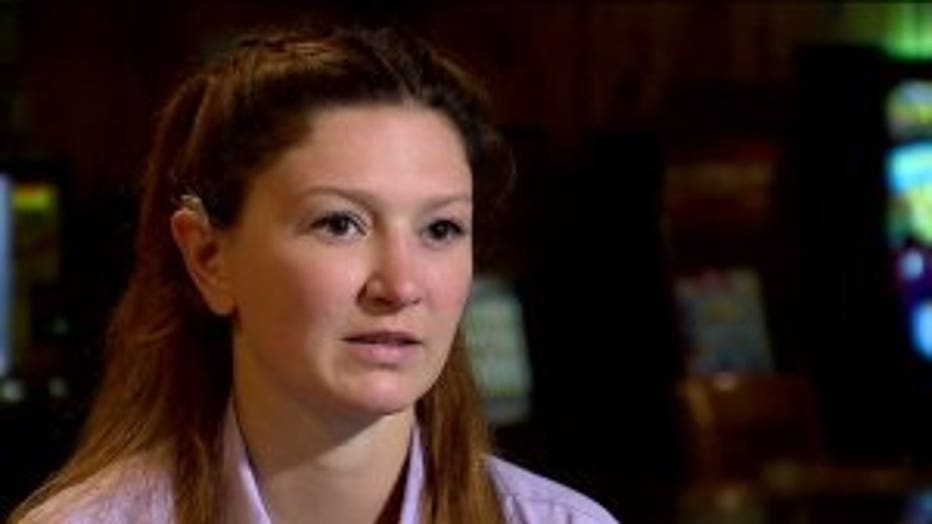 TWIN LAKES -- Brittney Prehn nearly lost her life when she was struck by lightning at Country Thunder 2018 -- an event that changed her life forever. She was on the phone, walking to a campsite when the bolt of lightning struck her phone, entering the right side of her head, traveling through her body, and out her foot. One year later, the 23-year-old spoke with FOX6 News -- reflecting on her miraculous recovery -- determined not to let what happened limit her life.

If there's one lesson Brittney Prehn has realized over the past year, it's that escaping her greatest fear isn't possible.

In fact, during our interview Thursday, storms raged outside.

Prehn has been recognized from Wisconsin to Florida as the girl who was struck by lightning at Country Thunder. Prehn, 23, from Woodstock, Illinois isn't letting her near-death experience define the rest of her life. 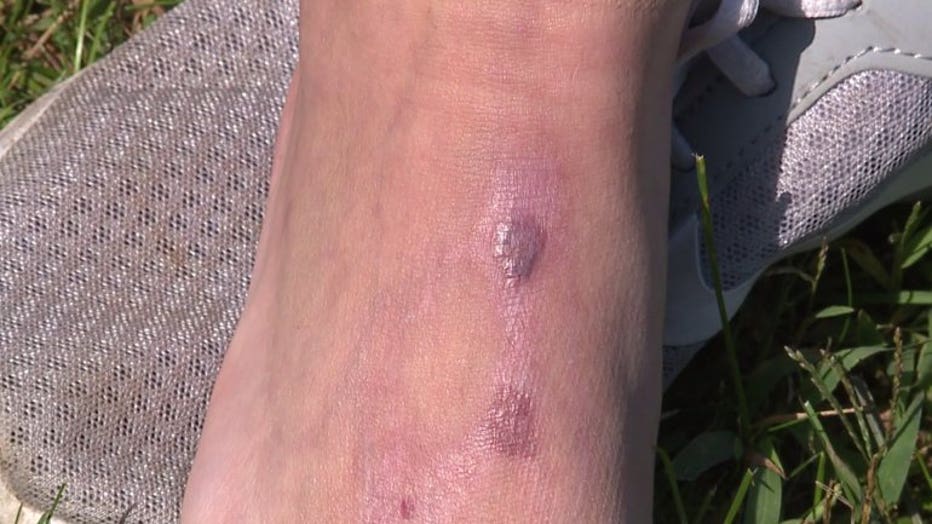 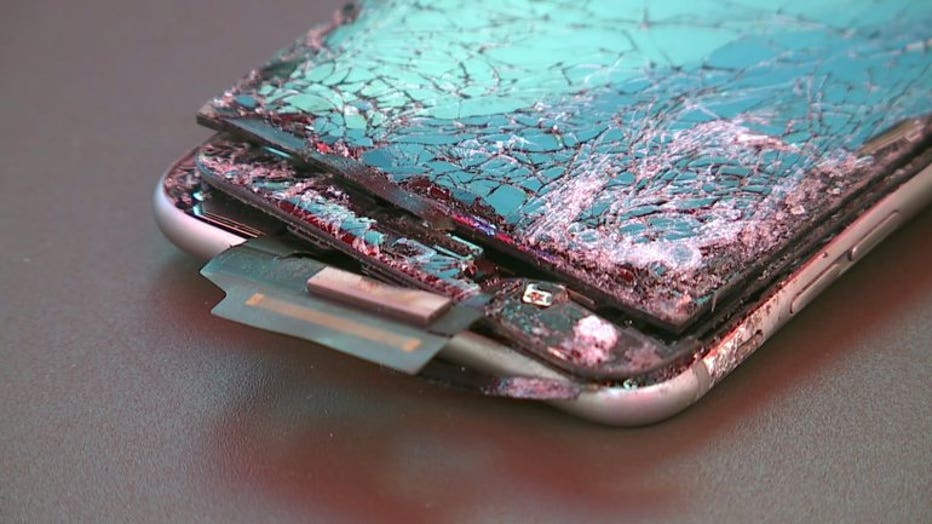 "The way I looked at it, everyone says, 'Oh, you're a miracle. There's a reason you're here.' We'll, I'm determined to find out what that reason is I'm here, and I'm not going to take it for granted," said Prehn.

For Prehn, part of that journey would begin with returning to where it started. She and her family were set to attend all four nights of Country Thunder 2019.

"I've gone for so many years. I didn't want to stop going," said Prehn. "I have no memory of what that was like last year, so that's what kind of freaks me out." 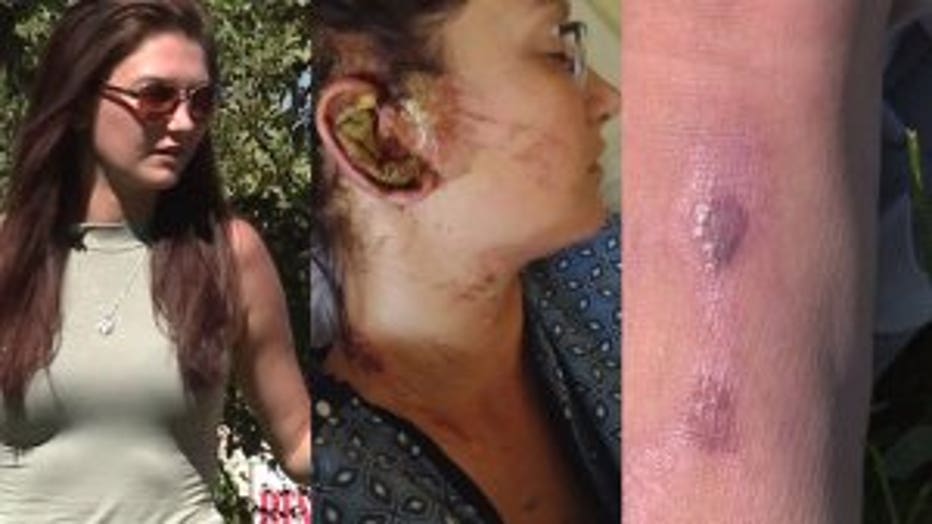 "I was having 20-plus panic attacks a day," said Prehn.

Now on medication to calm her down, anxiety is one of a number of symptoms she deals with on a daily basis. She attends weekly appointments to help with memory and hearing loss, difficulty walking, and debilitating headaches.

"A test subject is what I am. No idea. That's probably one of the most frustrating things," said Prehn.

If there's another lesson Prehn learned over the past year, it's that when things get frustrating, giving up isn't an option.

"The most important person out of all of this that I've learned to, not only respect and look up to, in a way, is myself," said Prehn. 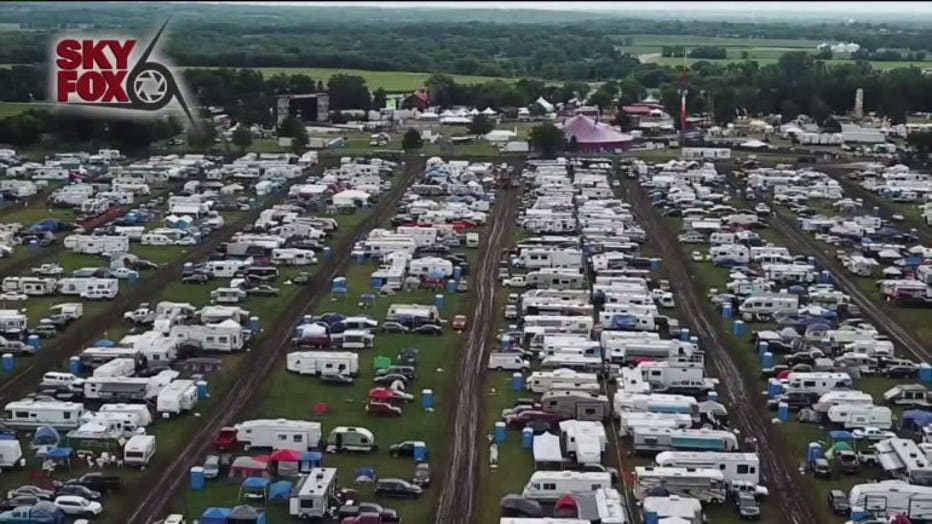 Country Thunder management rolled out the red carpet for Prehn and her family -- giving them a VIP camping spot and other amenities.