HARTLAND -- Lightning sparked a yard fire in Hartland late Tuesday night, March 15th. The fire broke out around 11:39 p.m. in the front yard of a residence on North Avenue.

Officials say lightning struck a tree and then traveled into the ground and hit a gas line. Two homes temporarily evacuated as a precaution.

When fire officials arrived on scene they found a large tree struck by lightning.

Firefighters stood by until We Energies arrived and shut off the gas line.

No buildings were damaged -- and no one was hurt. 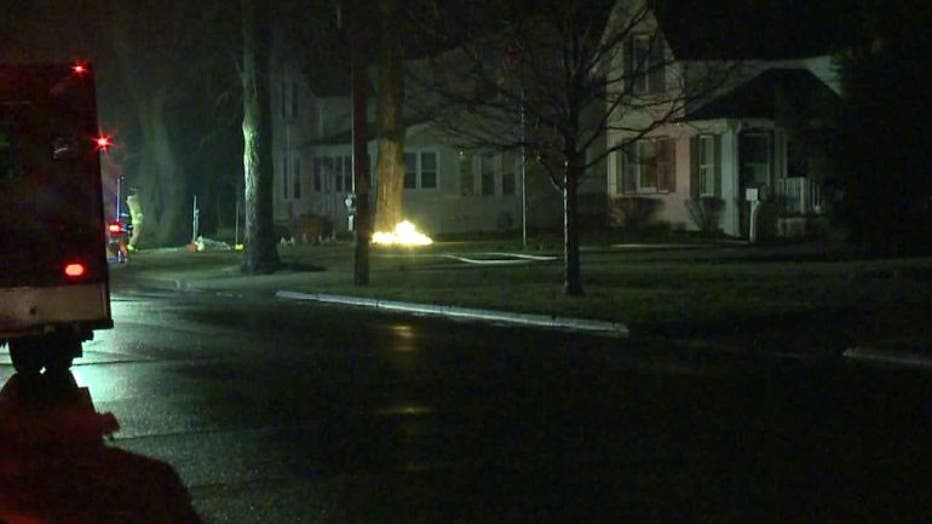