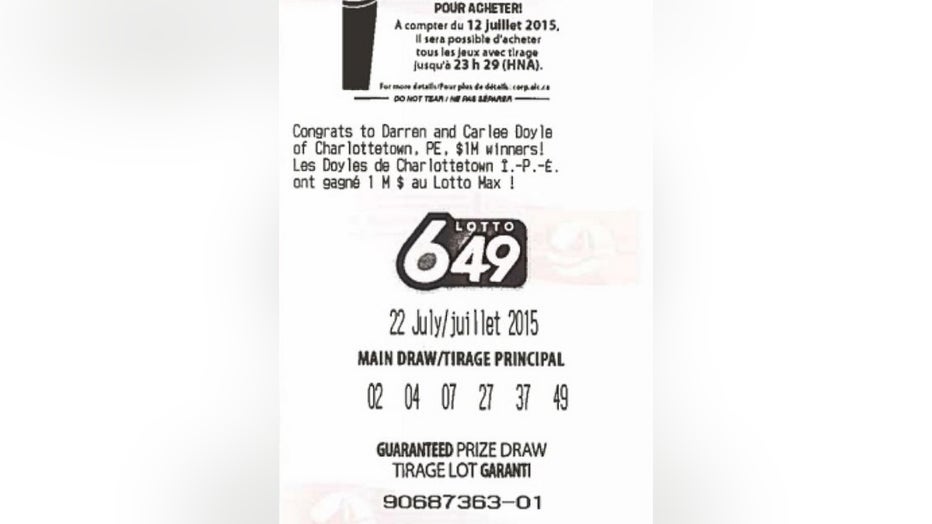 A Canadian man has beaten extreme odds -- and now he's a lottery winner.

Peter McCathie survived being struck by lightning when he was 14 to go on to win a $1 million lottery prize decades later.

“I was trying to lock the boat up, it was a very sunny day, there was one big, white cloud in the sky and the lightning bolt came through the trees and hit me,” McCathie told CTV.

According to ABC News, the 1 in 2.6 trillion calculation comes from combining the lottery odds, lightning odds and the odds that McCathie’s daughter was struck by lightning a few years ago.

McCathie will split the prize with a co-worker. He plans to use his winnings to take his wife on a second honeymoon.