Exhibit gives voice to teen who lived through Holocaust

Exhibit gives voice to teen who lived through Holocaust

MILWAUKEE -- An important exhibit takes center stage at the Jewish Museum Milwaukee. It gives voice to a Jewish teen living through the Holocaust -- through a decades-old diary.

The diary was discovered in the rubble of a crematorium at Auschwitz. Its 112 pages shed light on a horrific time -- sharing an important story. 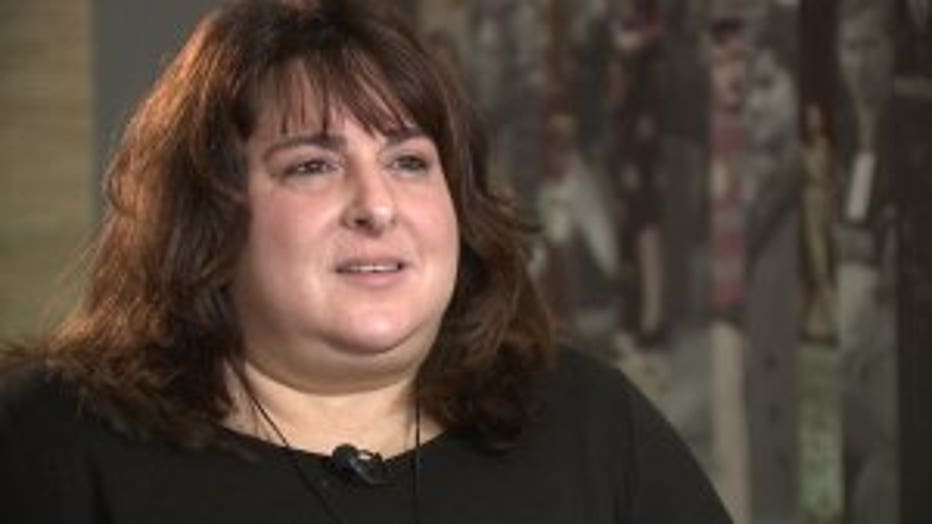 "She maintained her dreams and thinking about the future," says curator Molly Dubin. "No matter what the challenge or difficulty, she maintained a sense of hope."

The words of Rywka Lipszyc paint a picture of life at the Lodz Ghetto in 1943. 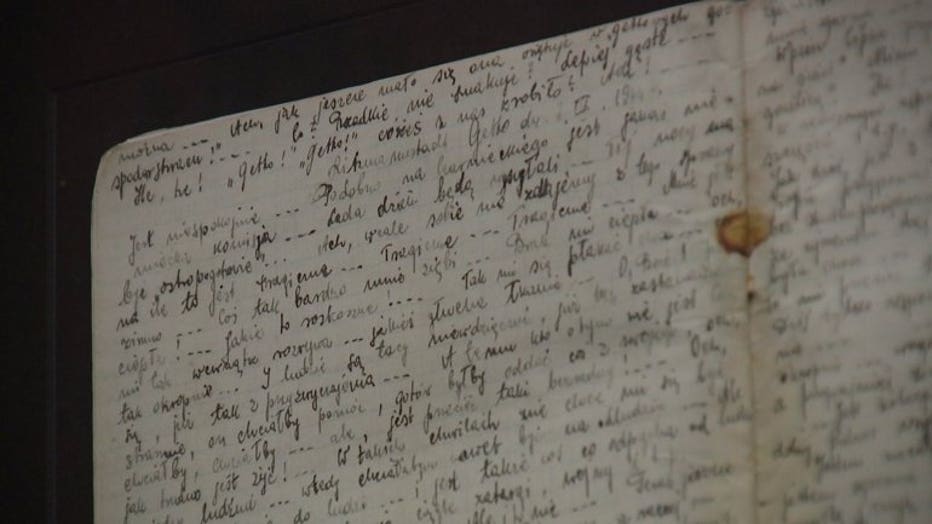 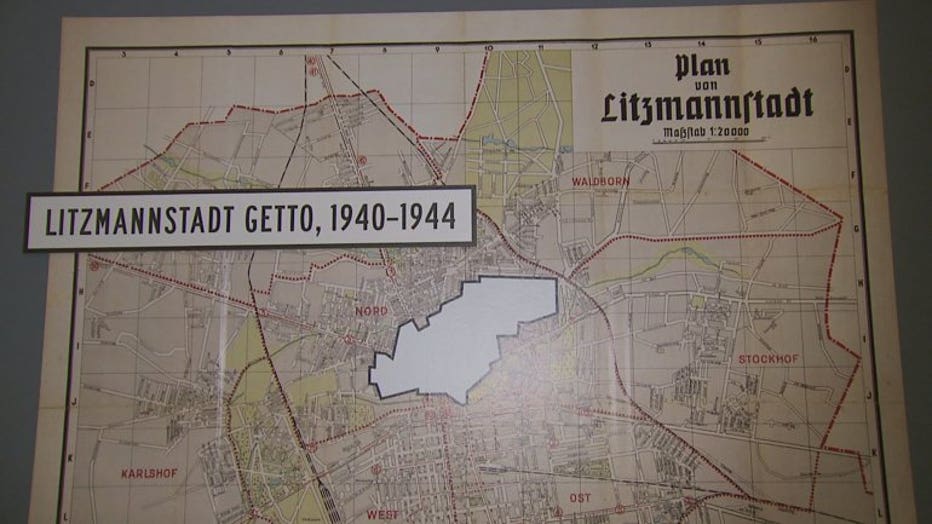 "The diary serves as a confidant, a friend, a means of catharsis and expression," Dubin says.

Now the focus of an exhibit, her Lipszyc's writings are paired with photos and artifacts from one of history's greatest atrocities.

The exhibit comes in the same year as the 75th anniversary of the Liberation of Auschwitz -- and the same week a new bill is proposed in Madison. The bill would require education about the Holocaust in all Wisconsin middle and high schools. 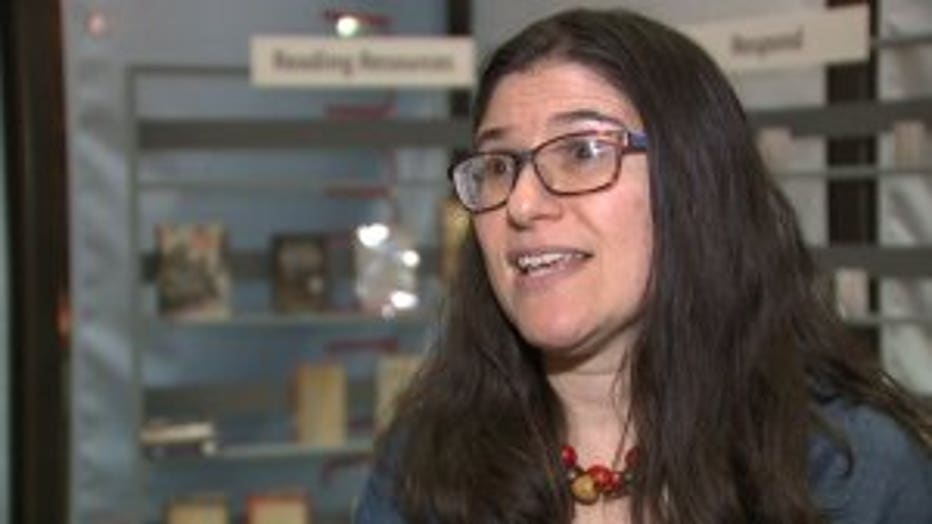 "At a time where there's increased anti-Semitism and decreased knowledge about the Holocaust," says education director Ellie Gettinger. "We're taking a proactive stance to say this is important in our community."

The words and images leave a lasting impression -- making sure a history is told and lives are remembered.

"These are lessons that are critical and they affect us all," Dubin says.

The exhibit runs through May 17. The proposed bill has drawn bipartisan support. Similar legislation is in place in more than a dozen other states.