MILWAUKEE -- On Tuesday, November 8th, we should know who will be the next president of the United States. One week before election day, on Tuesday, November 1st, students at Siefert Elementary School in Milwaukee tallied their ballots after a mock election. 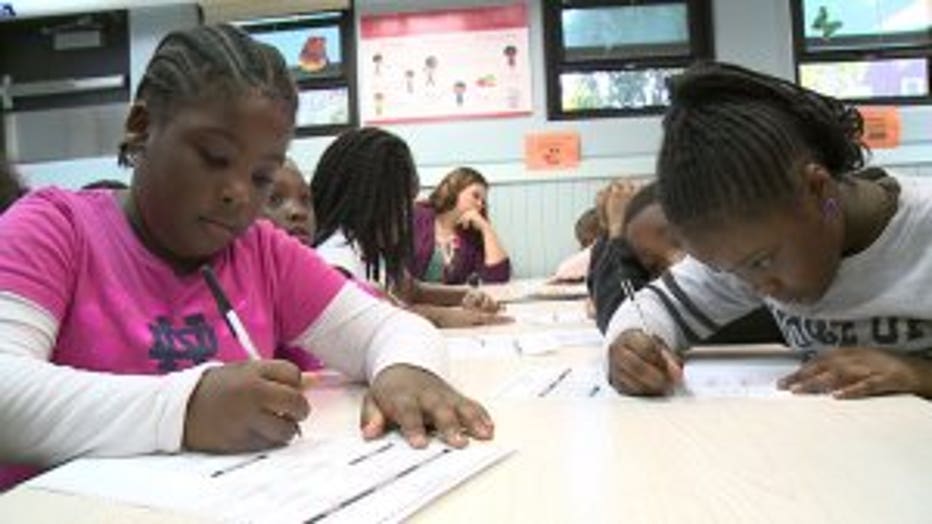 And with that announcement Tuesday, the voting process began at Siefert Elementary School. There was a bit of a learning curve for some.

"You'll notice that there is an oval . You must fill in the oval for the candidate of your choice," a teacher said.

The third, fourth and fifth-graders who took part in this mock election have obviously never voted in an official, federal election.

Milwaukee city and county election officials were on hand to help. 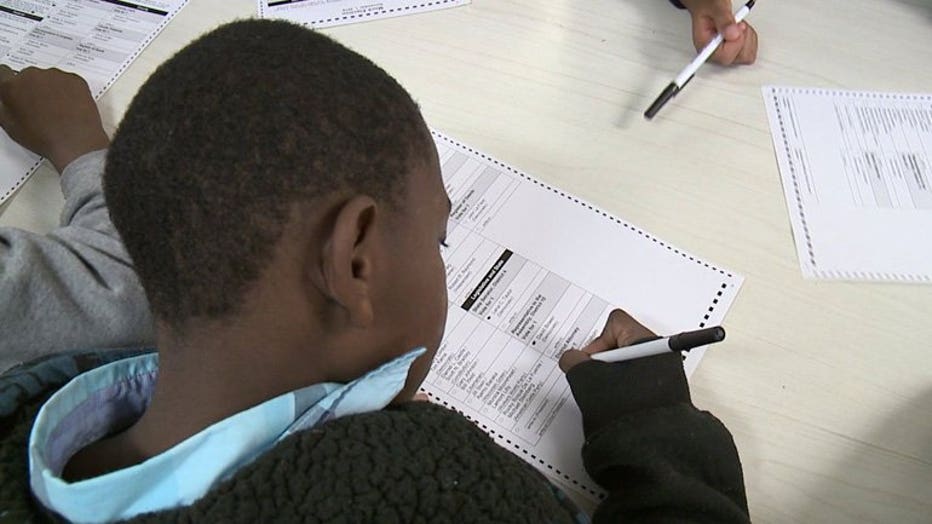 "They're going to be using sample ballots and actual voting equipment that voters are using on election day. This is as chaotic as the adults," Czarnezki said.

Students discussed some of the candidates in the classroom before they headed to the polls. 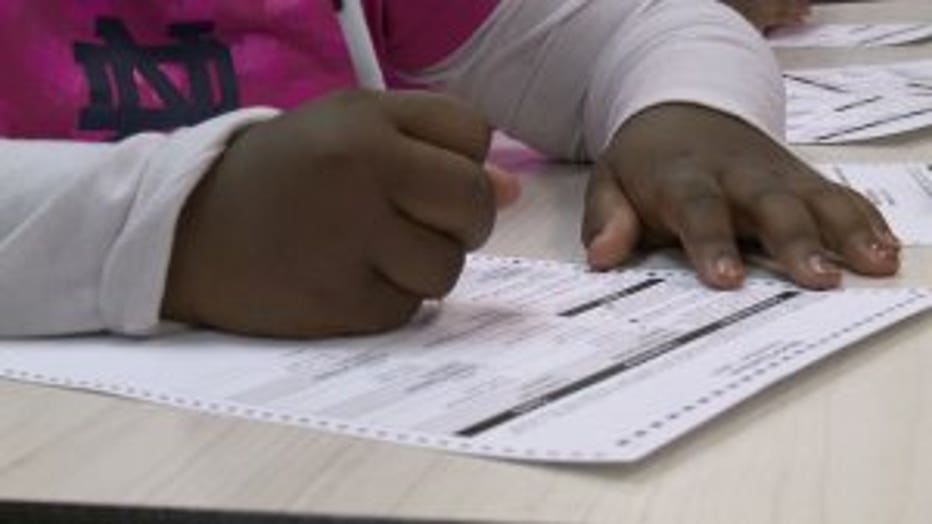 Many were able to see their ballot go into the machine.

There was some confusion, and just like with some adults, mistakes were made.

"Who wants a new ballot? You have to give me the old ballot. We have to destroy the old ballot and then we give you a new one," Czarnezki said.

"I thought it was fun. But, I accidentally messed up, so I had to get another one," Saria Allen, a fifth-grade student said. 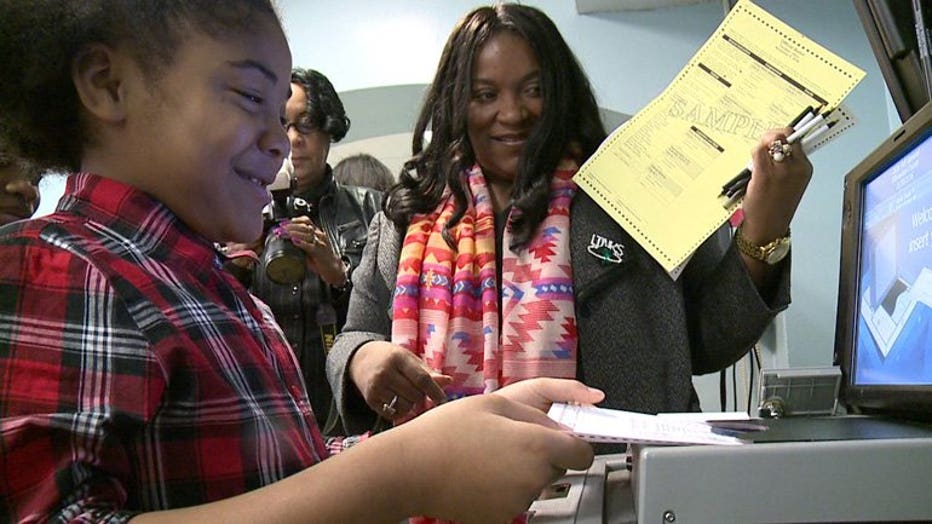 The hope was that these young people will grow up to be voting adults.

And with that, the mock election was over.

There were 77 total ballots cast, and in this particular election, Hillary Clinton won by a landslide -- and Russ Feingold won the Senate race, though it was tight.