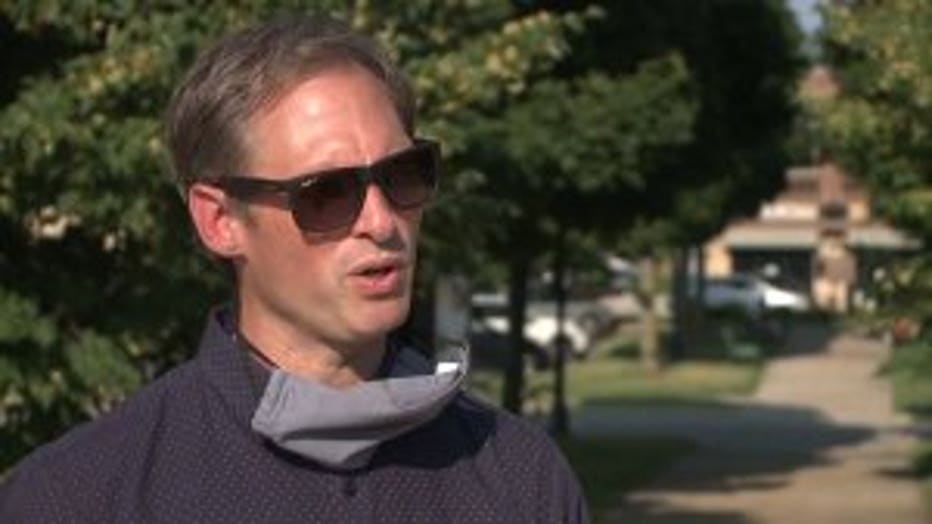 SHOREWOOD -- Update: After nearly five hours of discussion, the Shorewood Village Board on Wednesday night, July 8 voted unanimously to pass an ordinance that will require anyone 4 years of age and older to wear a face mask in indoor public places. The original draft of the ordinance included an outdoor requirement as well, but after some opposition, board members removed that section.

The indoor mask requirement -- which applies to public places -- could start as early as next week. Village officials said they are still finalizing the date it will take effect.

In the original draft, violating the ordinance could have cost you between $50 and $500 in fines, and would have been enforced by the North Shore Health Department. Instead, the board decided that failing to comply will land you a written warning from the Village of Shorewood, with educational materials on social distancing measures, if feasible.

During a special board meeting on Wednesday, July 8, residents and Village of Shorewood officials shared both support and opposition over a proposed mask mandate.

"I think we need to act right now," said Arthur Ircink, Village of Shorewood trustee. "This thing doesn't stop. The virus isn't stopping for us."

The proposed ordinance was introduced in just 48 hours, with some village trustees hoping to see it fast-tracked.

"We need to put something in place to show other communities...to lead by example," said Ircink. 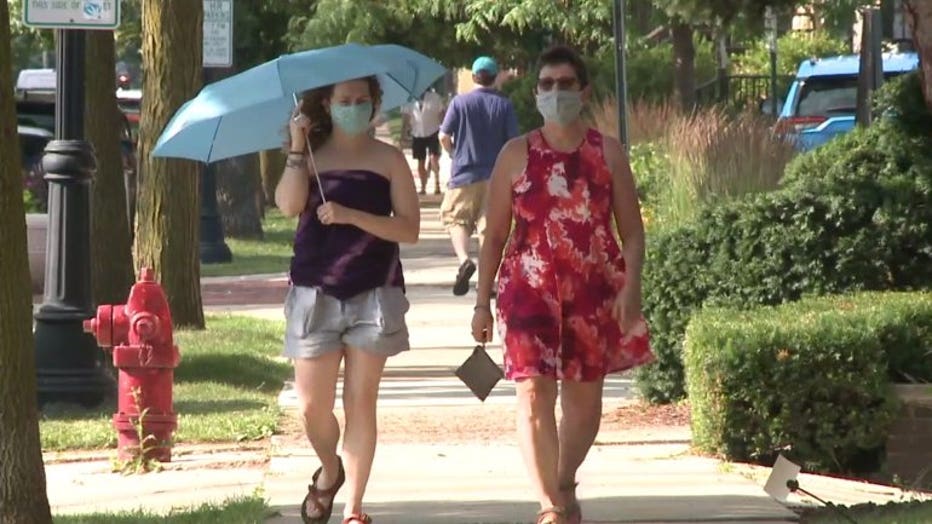 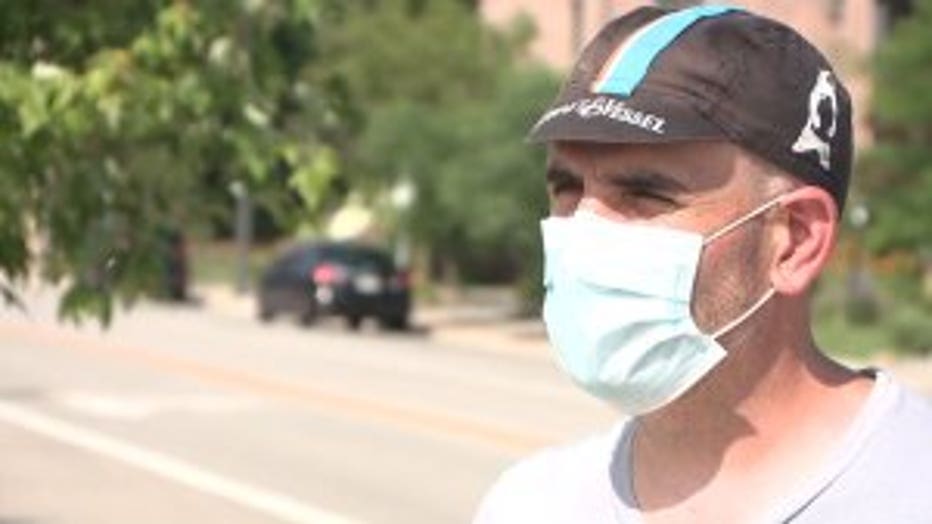 The ordinance's original draft stated that face coverings would be required to be worn in all indoor public spaces for anyone 2 years of age and older, and those outside within 30 feet of anyone who is not a member of their family or household.

Davauer, a proponent of the mask requirement, said it's what's keeping his business open amid the COVID-19 pandemic.

"If one person doesn't want to wear a mask and that ends up getting a bartender sick, we're shut down," said Davauer. 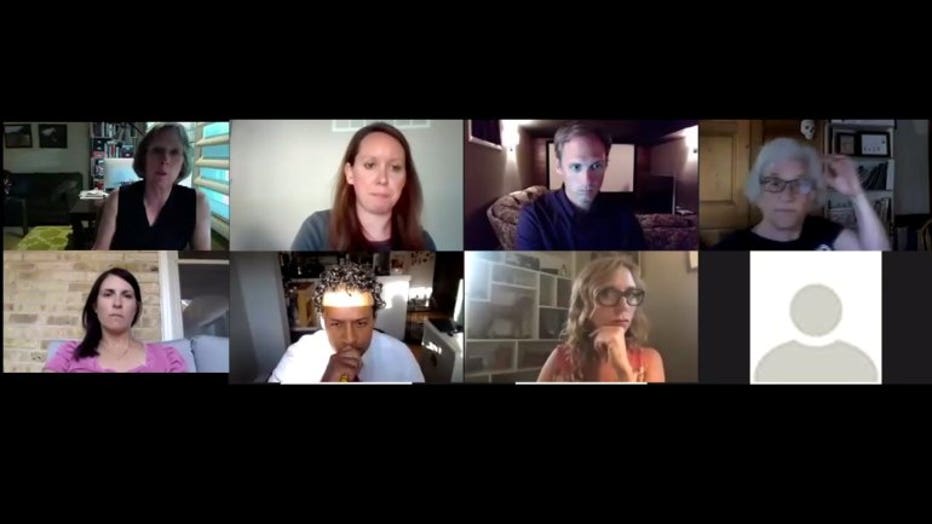 As originally drafted, the ordinance would have been enforced by the North Shore Health Department. Director Ann Christiansen raised concerns Wednesday over how realistic this would be.

"I would find this very challenging for our very small health department," Christiansen.