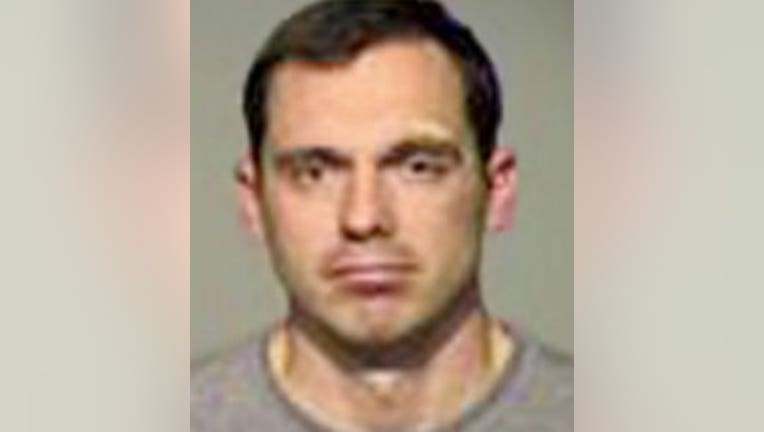 MILWAUKEE -- A Milwaukee County judge sentenced 32-year-old Robert Dorgay on Monday, November 21st to 15 years in prison and another 15 years of extended supervision.

Back in July, a jury found Dorgay guilty of charges including strangulation and suffocation, false imprisonment and sexual assault. Court records indicate Dorgay himself was not in court to hear the verdict.

Dorgay’s trial started on Monday, July 25th — and Dorgay’s parole officer testified that on Tuesday, Dorgay disappeared. Chad Schepp testified that he received an alert indicating Dorgay’s GPS device had been tampered with. A monitoring center traced the bracelet to a cemetery on Lincoln Avenue.

“The device was in a row of gravestones on the other side of the fence within the cemetery,” Schepp said.

The strap had been cut — and now, Dorgay is nowhere to be found.

According to a criminal complaint against Dorgay, he met a woman at the Sleep Inn on South 6th Street and confronted her about a past domestic violence incident. The complaint says he choked her and forced her to write a recant letter while threatening to kill her and her daughter.

The prosecuting attorney pointed out a state statute that says if a defendant shows up for the beginning of a trial and then disappears, the trial goes on without him or her — so it did.