MILWAUKEE -- Conservative political action groups are calling for a stoppage of the Wisconsin election recount. However, a judge has denied an emergency request for now -- meaning the counting continues.

The lawsuit was filed in federal court -- and the groups are asking that a federal judge in Madison sign a temporary injunction stopping the recount. But shortly before 4:00 p.m. on Friday, December 2nd, Judge James Petersen said "no." He will not stop the recount -- not yet. 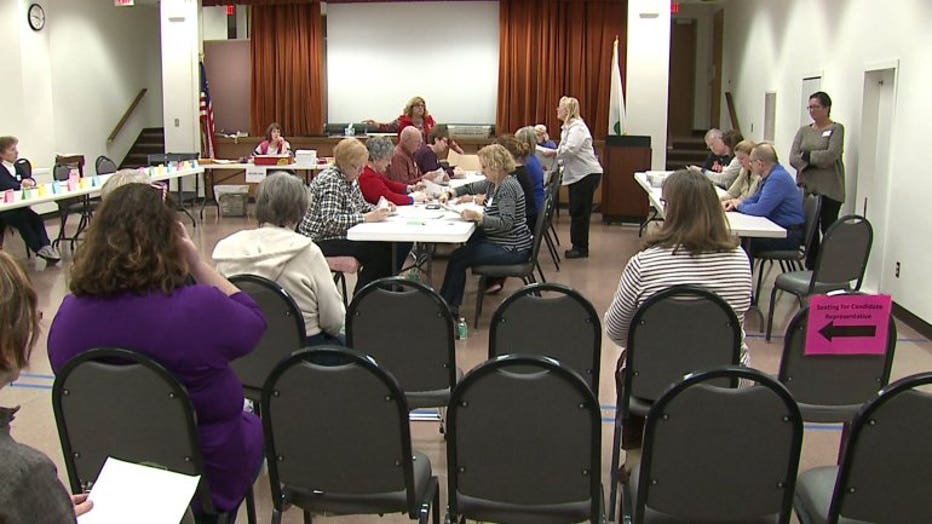 The groups can ask for an injunction next week -- and the judge will take arguments. But for now, the count is on. The judge will hold a hearing next Friday. However, election officials say the recount will be over by December 13th in any case.

CLICK HERE to read through the main complaint filed Friday 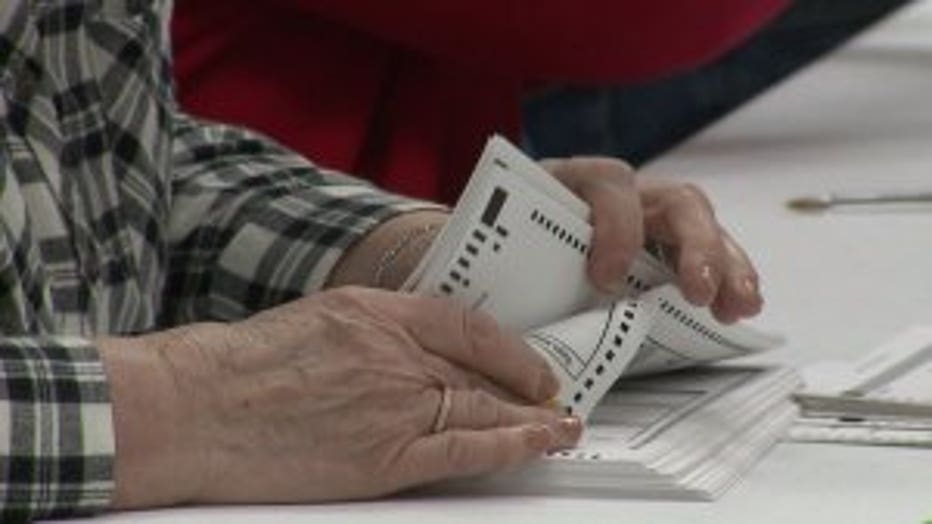 President-elect Donald Trump won that election by 22,000+ votes in Wisconsin.

President-election Trump and supporters have also filed actions to head off separate counts in Michigan and Pennsylvania. Those recounts have not yet begun.