MENASHA -- Hundreds gathered Sunday evening, May 31st at the Trestle Trail Bridge in Menasha to remember three people who were shot and killed on Sunday, May 3rd.

Police say 27-year-old Sergio Valencia del Toro opened fire on the bridge on the evening of May 3rd -- killing three people before turning the weapons on himself.

Police say prior to the shooting, there was a disagreement between Sergio Valencia del Toro and his girlfriend, Haylie Peterson. Peterson left the residence, and upon returning, she learned del Toro had left the residence on his bicycle -- taking two weapons with him.

Five days after the shooting, on May 7th, hundreds gathered on what was a "National Day of Prayer" to pray for the victims. On Sunday evening, they gathered again for an event titled "Hands Over the Fox" -- meant to remember the lives lost in this shooting and help the community move forward. 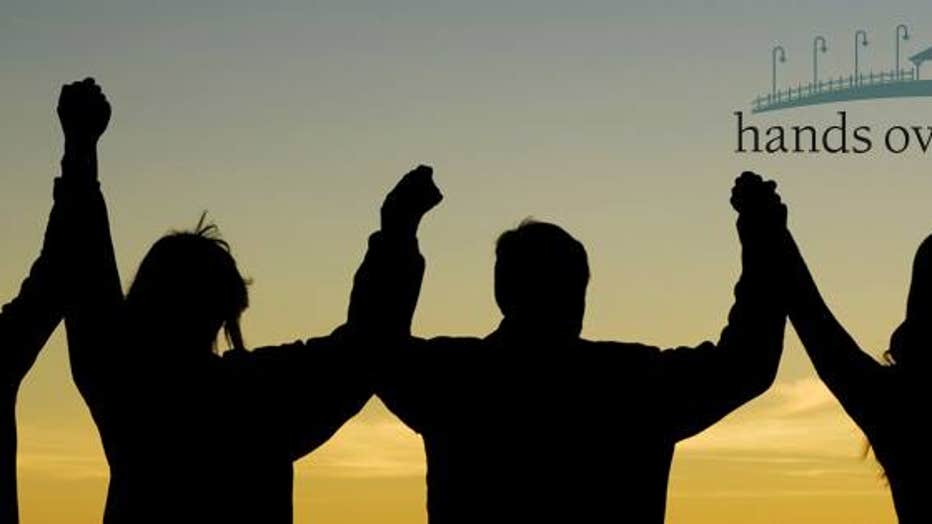 Hands Over the Fox

Folks gathered on both sides of the Trestle Trail Bridge beginning at 6:30 p.m.

At 7:00 p.m., there was a brief invocation, and then people were asked to walk onto the bridge from either side until both sides met in the middle

Hands were joined and raised during a moment of silence in honor of the lives lost. Nearby churches were asked to ring their bells at 7:33 p.m.

Immediately following, boaters and kayakers in the surrounding water collectively sounded their horns as another sign of community strength and support.

"You think about the importance of joining hands or shaking hands and how important that is in our society, so today we will start as strangers and people that live in this wonderful place called home and come together as one," Chad Hershner said.

The event was originally scheduled for May 17th, but it had to be postponed due to weather. 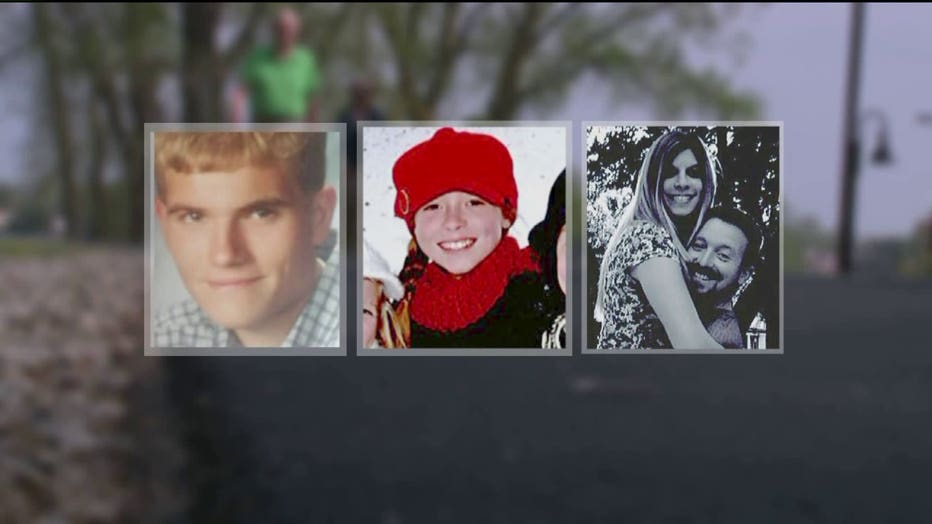