GREENDALE -- It is a hot sale in Greendale, and the property needs to move fast. Officials say the land currently occupied by Greendale's Fire Department is being eyed by a big developer. That's raising questions about the fire department's future. 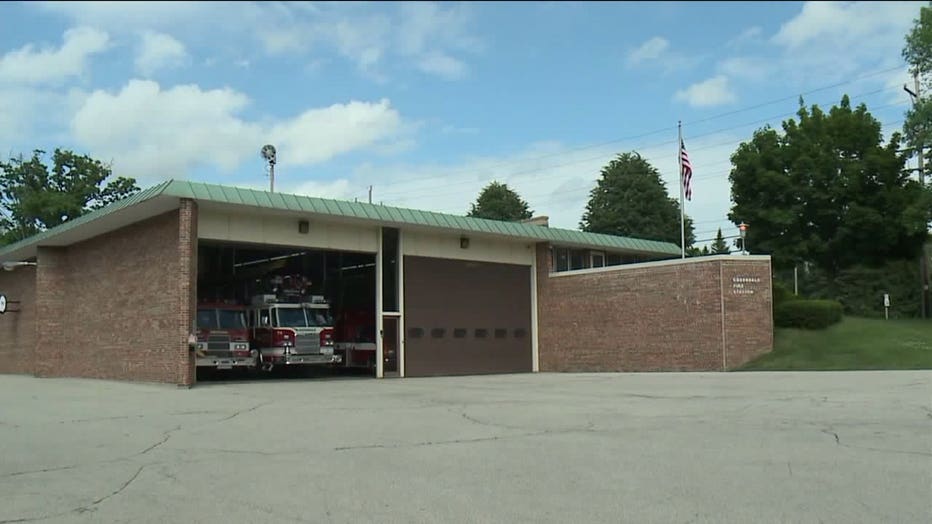 The sale will be voted on on Tuesday, June 16th.

"This is going to be a slam-dunk for everybody I think," Greendale Village Manager Todd Michaels said.

And not just because it's the current location of Greendale's Fire Department. The property near Loomis and Southway is being eyed by a big commercial developer.

"We`re considering an offer from someone that was unsolicited but it`s an offer to purchase our fire station," Michaels said. 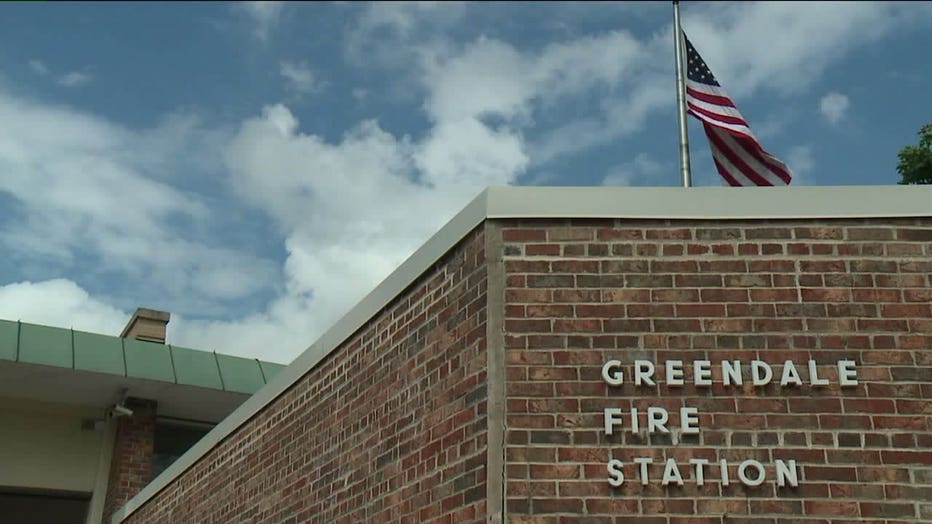 Michaels isn't saying who's behind the bid, but he says the developer is looking to move fast.

"The buyer wants it and they want to be under construction really soon," Michaels said.

The Village of Greendale's Board of Trustees will vote on the sale on Tuesday. Meanwhile, there are many unanswered questions as it relates to the future of the Greendale Fire Department.

"We`re going to have to temporarily relocate our fire department operation during this time," Michaels said.

Village officials met with union leaders on Friday, June 12th to discuss options. Last year, the Greendale Village Board voted to build a new fire station. The existing one was built in 1967. 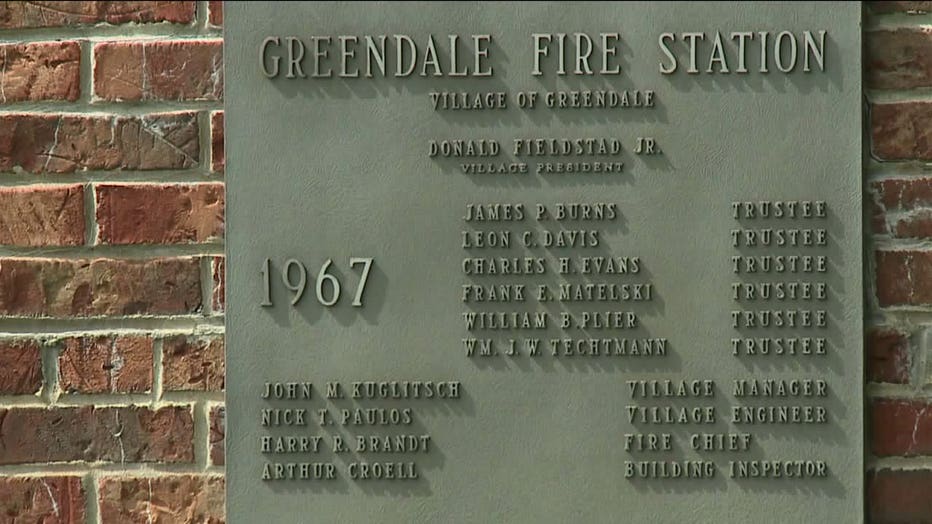 Officials have already been looking at moving the department to the village's Safety Building up the street, or to state-owned land in the southeast corner of Loomis and Grange.

Michaels says the potential sale will just expedite the process.

"The Village Board is 100% for keeping it`s fire department and keeping it a Greendale Fire Department," Michaels said. 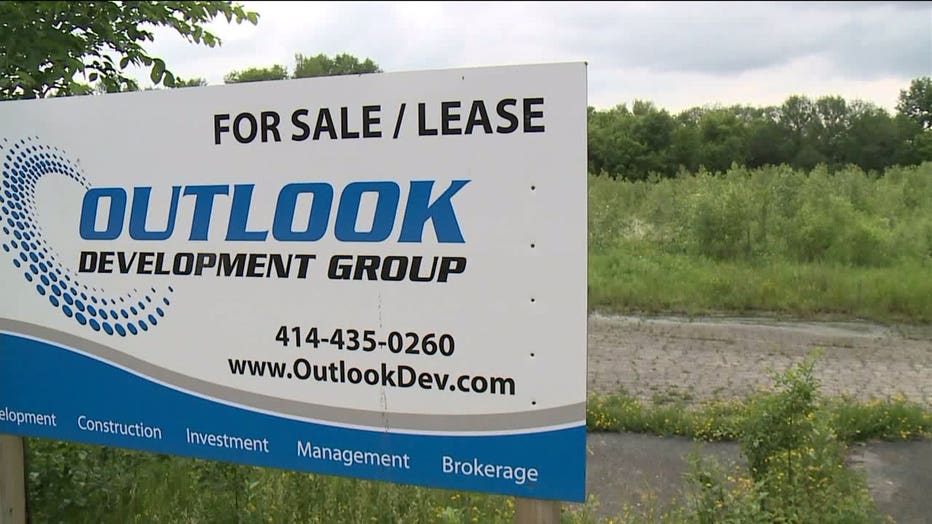 The commercial development in the area coincides with a separate project by Froedtert & the Medical College of Wisconsin -- taking place across the street from the fire station.

"We`re looking at it from the standpoint, maybe we`ll get some more. It`s not going to just be this," Michaels said.

We're told after Tuesday's vote, village leaders will reveal who is trying to purchase the land the fire station sits on. The trustees will go into closed session before voting. 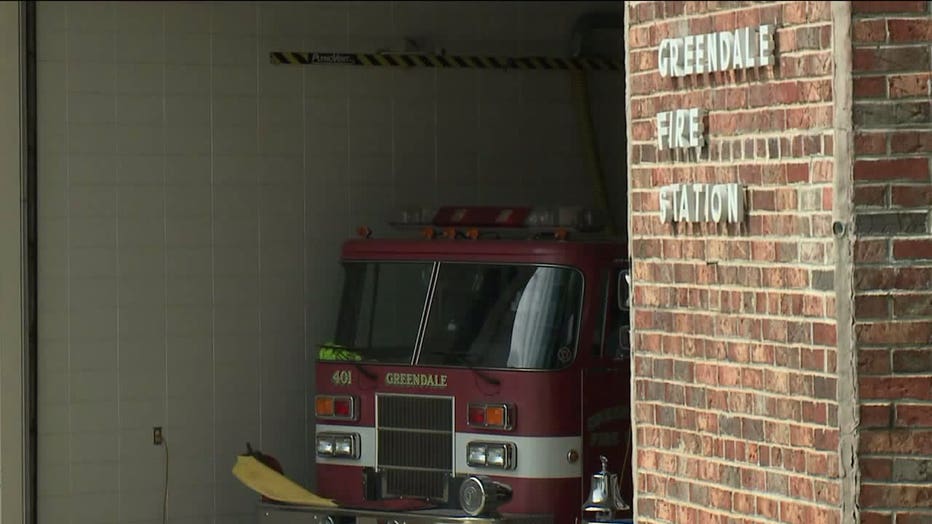