Many major landmarks around the U.S. lit up in blue to show support for the #LightItBlue campaign.

The Lambeau Field video boards and marquee signs, as well as Titletown’s marquee sign and plaza lights, were illuminated in a show of gratitude for health care professionals and essential workers caring for the community. The campaign was aimed at creating a universal symbol of solidarity and hope.

Camp Randall Stadium in Madison also participated in the campaign. 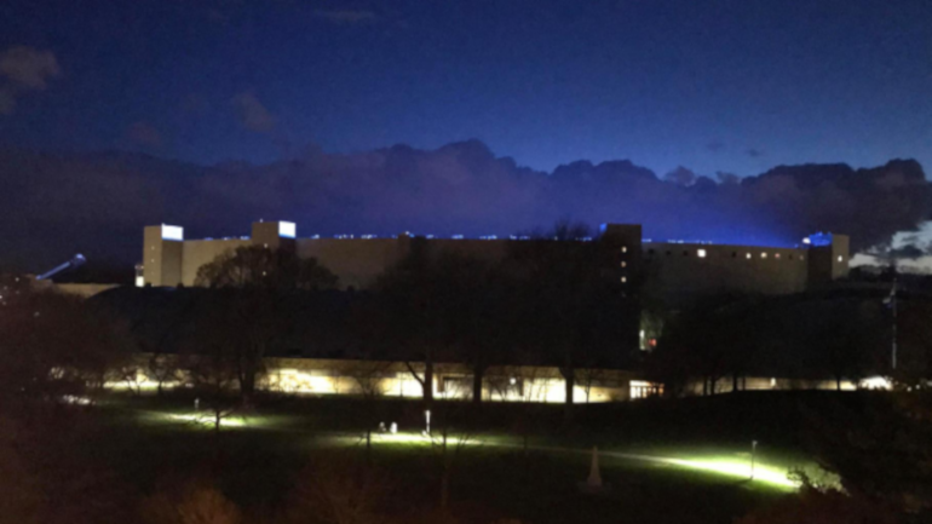 This campaign was led by volunteers from the entertainment and events industry and began in the U.K., where over 130 buildings, bridges and landmarks participated Thursday, March 26. For more information CLICK HERE.