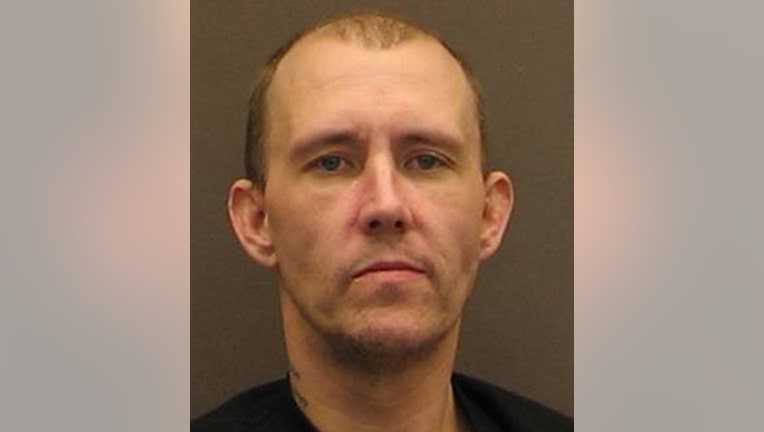 WASHINGTON CO. (WITI) -- Scott Kudek entered not guilty pleas to charges of second-degree recklessly endangering safety and operating without consent on Thursday, May 30th. Kudek is one of two people charged in turning a test drive into a joy ride.

According to police, Kudek and Kayla Goemer entered the Russ Darrow dealership in West Bend and asked to take a truck for a test drive. A male sales associate joined Kudek and Goemer on the test drive.

While test driving the vehicle in the area of STH 144 and CTH A in the Town of Farmington Kudek took out a knife and held it to the neck of the sales associate — according to police.

After driving for several more miles Kudek stopped the truck and told the sales associate to exit the vehicle. Following the incident Kudek and Goemer stole gas from a station in the area and then fled the scene — police say.

Kudek will be back in court for a hearing on Monday, July 1st.