Kris Zocco, believed to be the last person to see Kelly Dwyer gearing up for jury trial

Kris Zocco, believed to be the last person to see Kelly Dwyer gearing up for jury trial

MILWAUKEE COUNTY (WITI) -- Charged in two separate cases -- one involving possession of child pornography and another involving possession of drugs, he's also the man believed to be the last person to have seen 27-year-old Kelly Dwyer, who disappeared last October. Zocco is gearing up for his jury trial, set to begin in about two weeks.

Zocco does not face any charges in connection with the disappearance of Kelly Dwyer.

In the initial case filed against him, Zocco faces the following charges:

In a separate case, Zocco faces 17 counts of possession of child pornography. 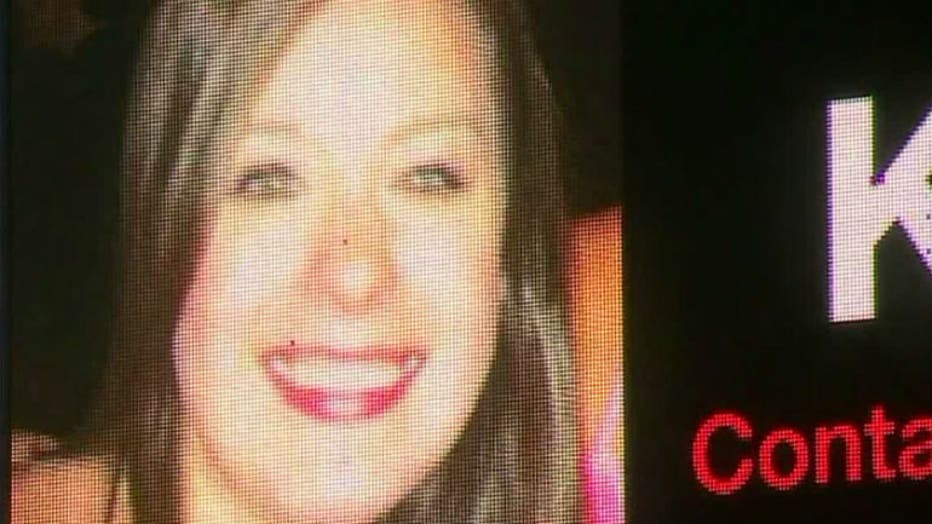 It has been a little more than a year since Kelly Dwyer went missing. Her whereabouts remain unknown.

Zocco has been questioned as to Dwyer's disappearance, and the charges he faces are related to what police discovered in their search for Dwyer.

As Zocco gears up for trial, Kelly Dwyer's father says this is a time to remember Kelly. Tony Dwyer says he wants people to think of the young woman whose whereabouts remain unknown.

Meanwhile, it seems clear that Kris Zocco intends to fight the charges that have been filed against him. Investigators say they found numerous images of child pornography on Zocco's computer and drugs and drug paraphernalia in his East Side apartment when they were investigating Dwyer's disappearance.

The parties left the courtroom on Monday with no comment for the media, but Dwyer's family undoubedly still has many questions they fear may go unanswered.

CLICK HERE for further coverage of the disappearance of Kelly Dwyer via FOX6Now.com.

CLICK HERE for further coverage of the charges faced by Kris Zocco via FOX6Now.com.