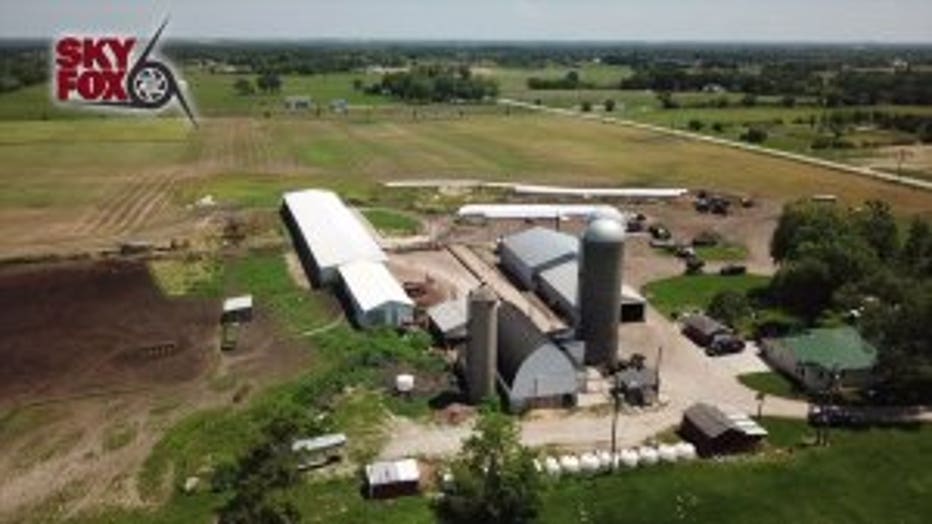 RACINE COUNTY -- Recent Wisconsin weather is crippling corn crops. FOX6 News met up with one farmer, who is also a farm bureau representative, who says this year is unlike any other. Fields all around are looking more brown than green.

It started with a cold fall, then a brutal winter, followed by a rainy and wet spring. Farmers are starting to have some beef with the weather and it's beginning to show.

"You're concerned," said Jim Waldron, farmer. "You're doubting and asking, OK did I make the right decision?" 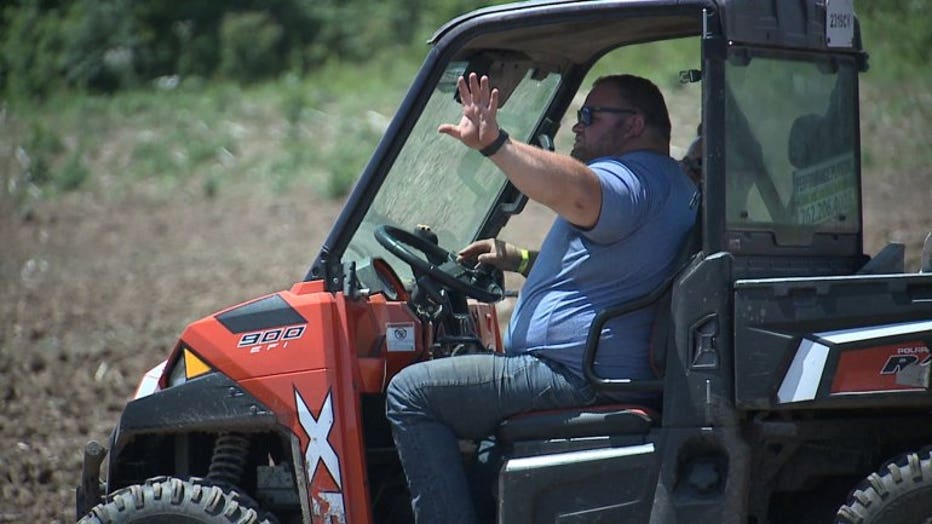 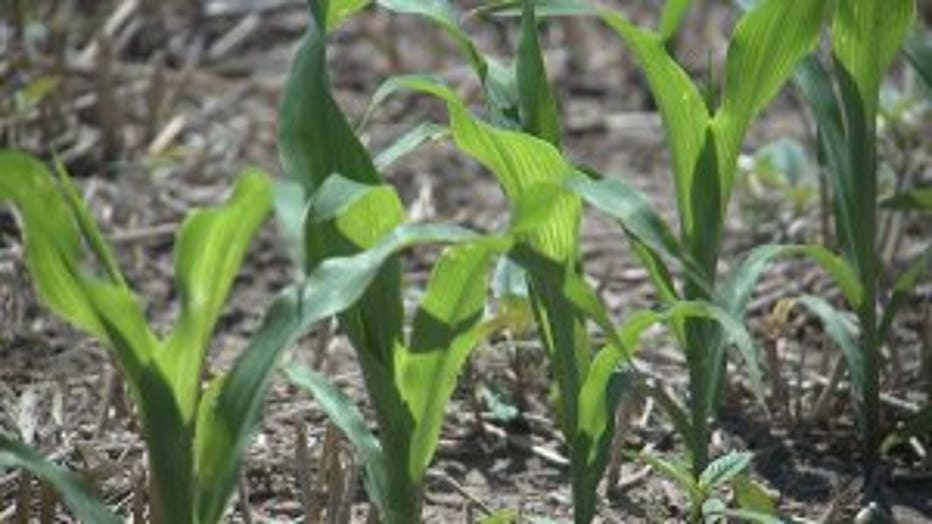 In the middle of his 40-acre corn field in Franksville, Jim Waldron is looking at the calendar and then looking back at his crops in disbelief. There's an old saying: "Knee-high by the Fourth of July."

The field was planted late, only three weeks ago. Another one of Waldron's lots was just seeded Thursday morning -- the latest he's ever had to wait. The farm has been in his family for generations. 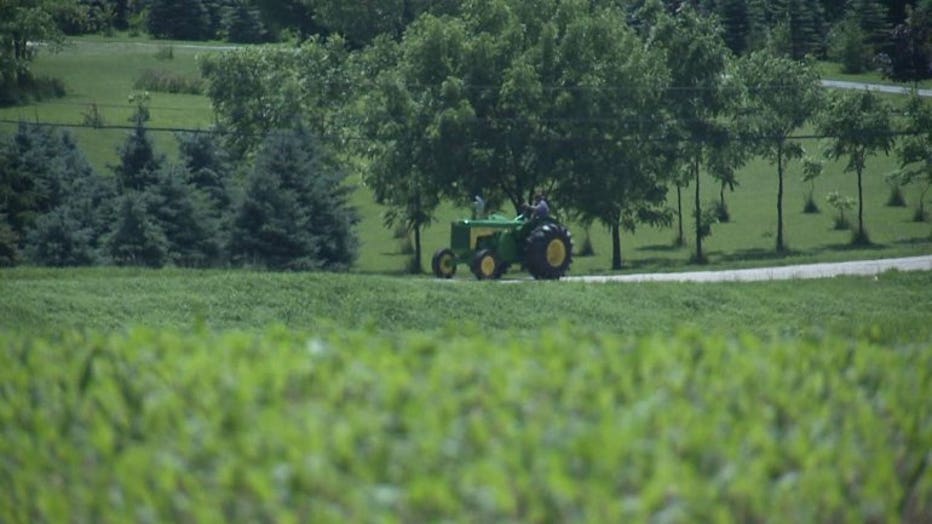 The old adage aside, farmers say the reality is this: crops are roughly the size of a Gatorade bottle when, in fact, they should be much, much taller. 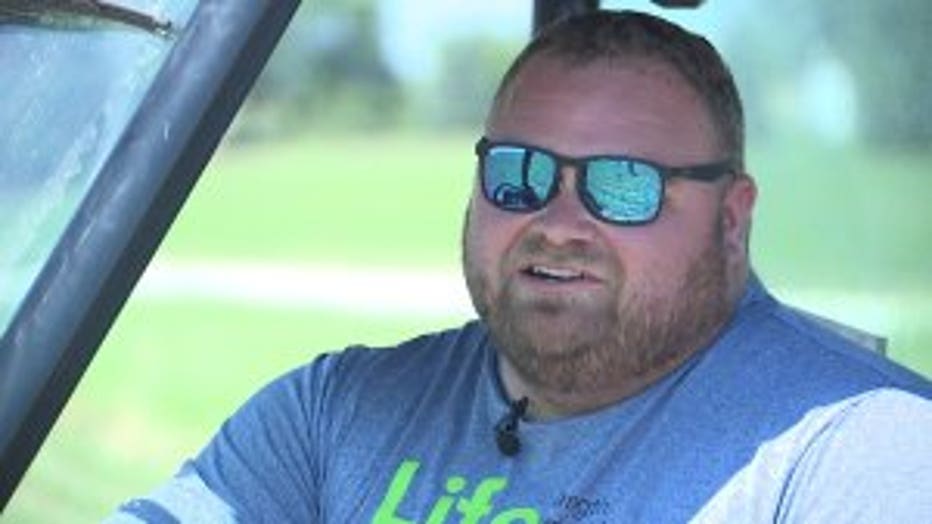 "Now you are battling Mother Nature but you are hoping she will give you a break and give you a lot of hot days. Now we are starting to get them, that's encouraging," Waldron said.

It's still a gamble for farmers like Waldron, and the ripple effect could mean higher prices for consumers. It will take a little more than 90 days for Waldron's feed corn to harvest. Planting late, he says, shortens up the maturity of the corn and potential for more grain.

"Now we have gotten so late and it's so different. You don't have any year or history to comfort you," said Waldron.

Farmers remind us this can all have an impact on consumer goods like corn, corn syrup products and even ethanol prices can see increases. 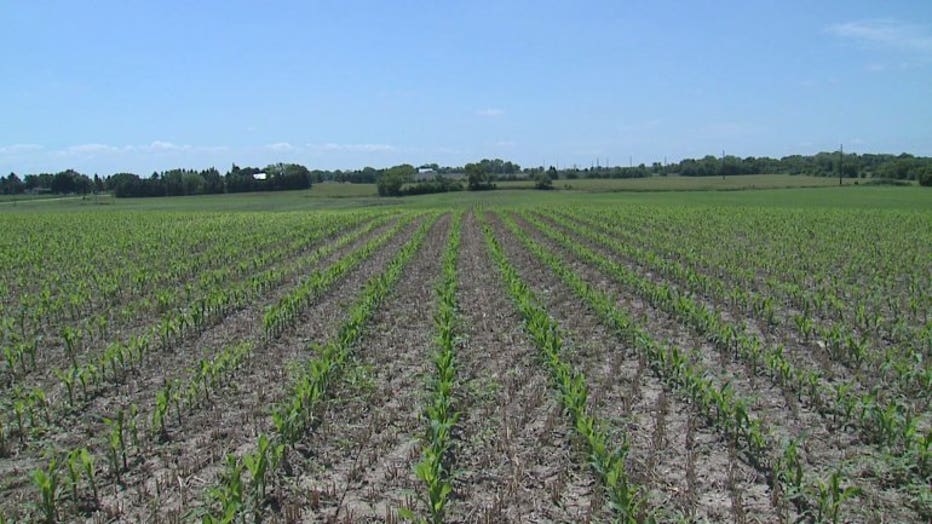