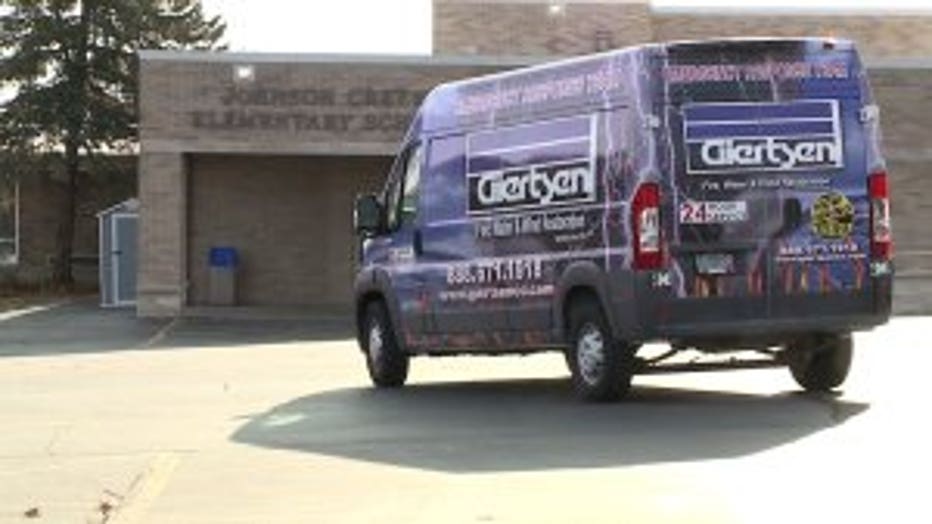 Johnson Creek school shut down due to outbreak of illness

JOHNSON CREEK -- Classes were canceled at a Johnson Creek elementary school on Friday, Dec. 6 after nearly 70 students called in sick this week. The suspected cause -- a norovirus outbreak.

"I mean, it was kinda scary," said Daisy Camarena, a parent. "My son, my five-year-old was saying that some kids were throwing up in the bathroom."

To prevent the illness from spreading further and to give those infected an extra day to recover, the superintendent made everyone stay home Friday -- as cleaning crews went in to disinfect over the long weekend. 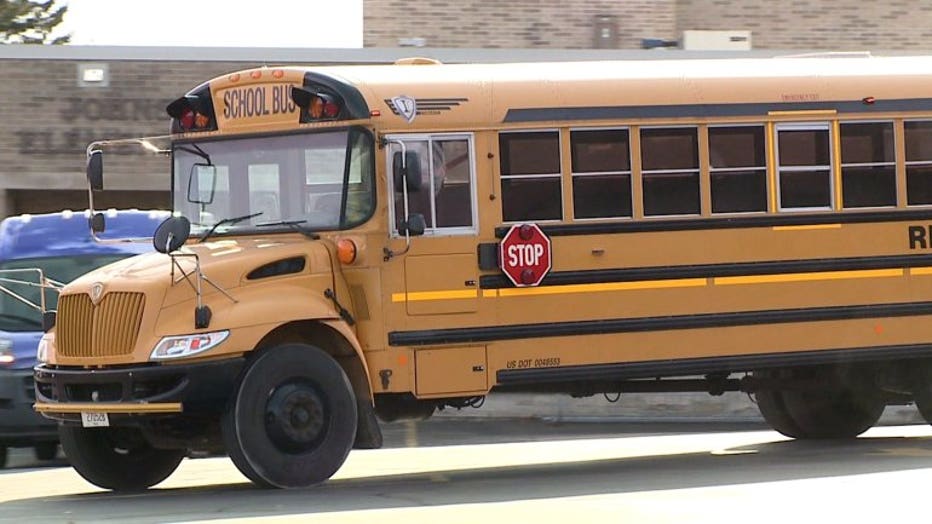 "I've been an administrator 25 years, been the superintendent here for 14. Never had to close a school for this purpose," said Michael Garvey, Johnson Creek School District Superintendent. 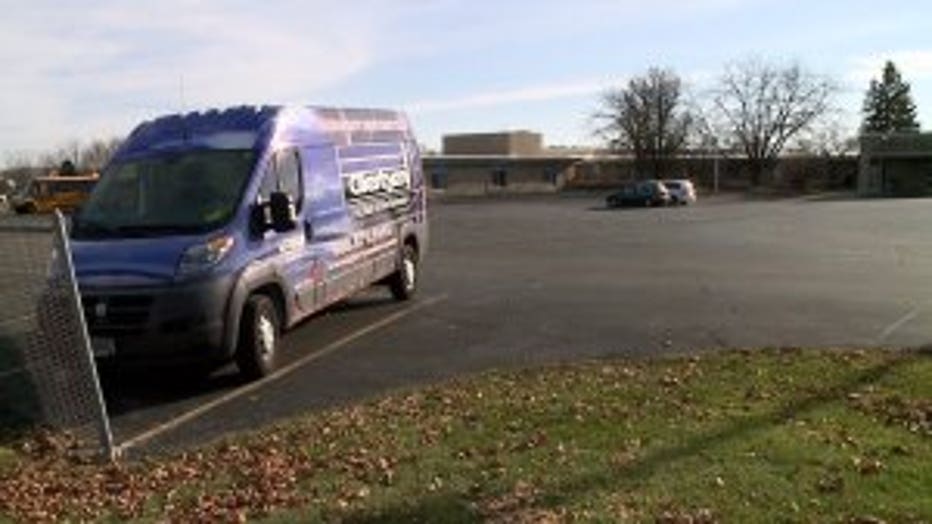 Johnson Creek school shut down due to outbreak of illness

Gail Scott, the director of the Jefferson County Health Department, said the illness was likely norovirus -- a gastrointestinal virus that causes vomiting and diarrhea.

While unpleasant, Scott said norovirus goes away on its own within a few days. Her team is working with the state Division of Public Health to determine if the outbreak is in fact linked to norovirus, where it started, and how to prevent something like this in the future. 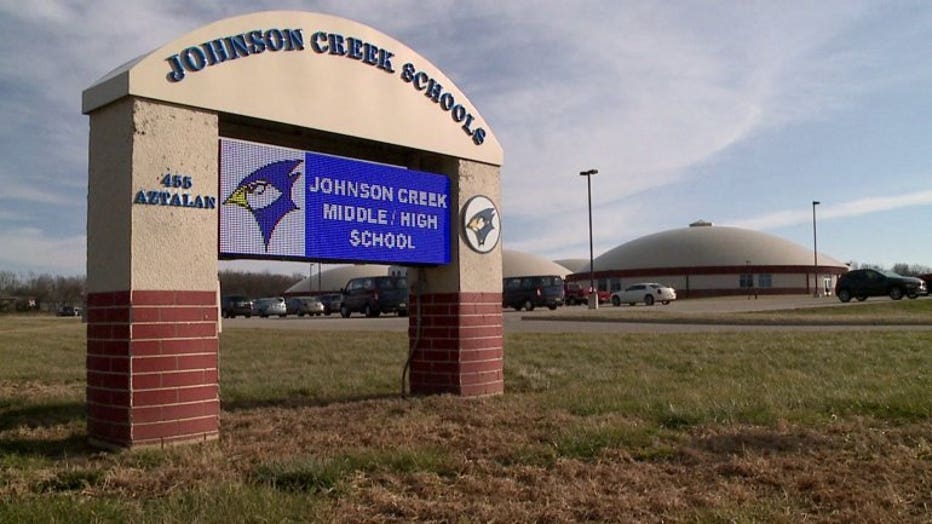 "We are attempting to contact families with children who are ill and see if we can get some stool samples," Scott said.

In the meantime, district leaders, health officials and parents will be monitoring reports of illnesses at the other Johnson Creek schools -- and in the community as a whole.

"I'm glad that the school is taking care of all this stuff and let us know ahead of time this is happening so we can be safe," Camarena said.

The superintendent urges parents to keep their children home from school until they are symptom-free for 48 hours. While there is no need to go to the doctor for norovirus, health officials say people should seek medical attention if they become dehydrated.