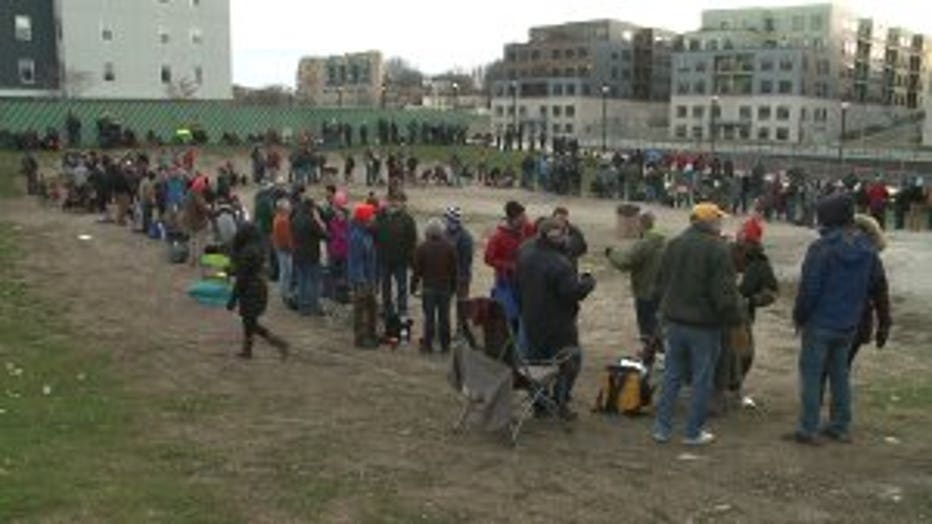 “Black Friday lines go everywhere, but not like this," said a happy patron at Lakefront Brewery. "There’s not people lined up drinking beer at 3 a.m. and having a good time.”

For the sixth year in a row, Lakefront Brewery hosted its Black Friday beer release. As the long lines of hundred of people waiting outside show, the event continues to grow in popularity.

“It’s a really unique day," said Paul Bretl. "A lot of people stand in line for TVs and things like that that you can get any time of year. But you can only get this stuff here this day. It’s kind of a special thing.” 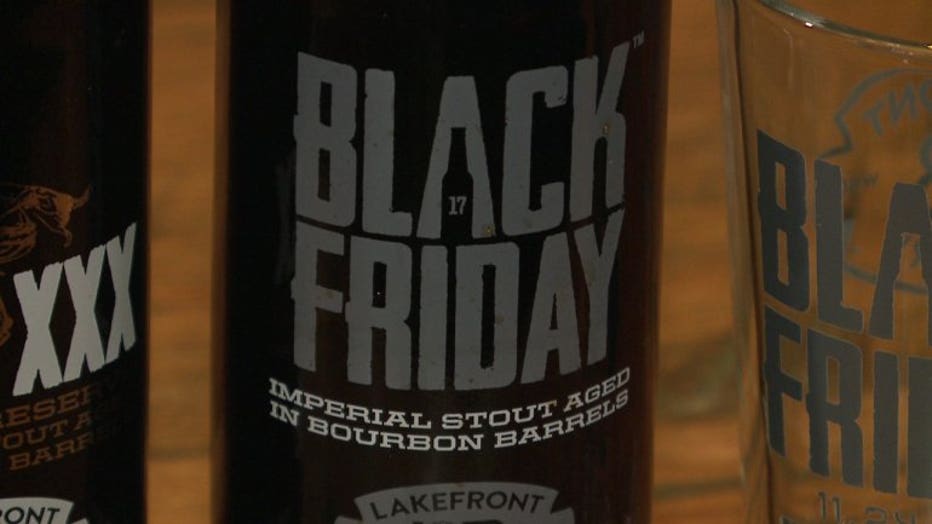 5,000 bottles of the trademarked Black Friday Imperial Stout were expected to sell out before noon. It’s the reason Chris Paulos set up shop at 5 p.m. on Thanksgiving, ensuring he’d be first through the door 15 hours later at 8:00 a.m.

“We’re just talking about beer, trying different beers," said Dave Armstrong, who was two spots behind Paulos. "Just having a good time and just making friends and meeting new people. That’s what it’s all about. And that’s what keeps you awake.”

Lakefront started this tradition back in 2012, and this year added an even more select brew – about 750 bottles of a special "Vintage Reserve." 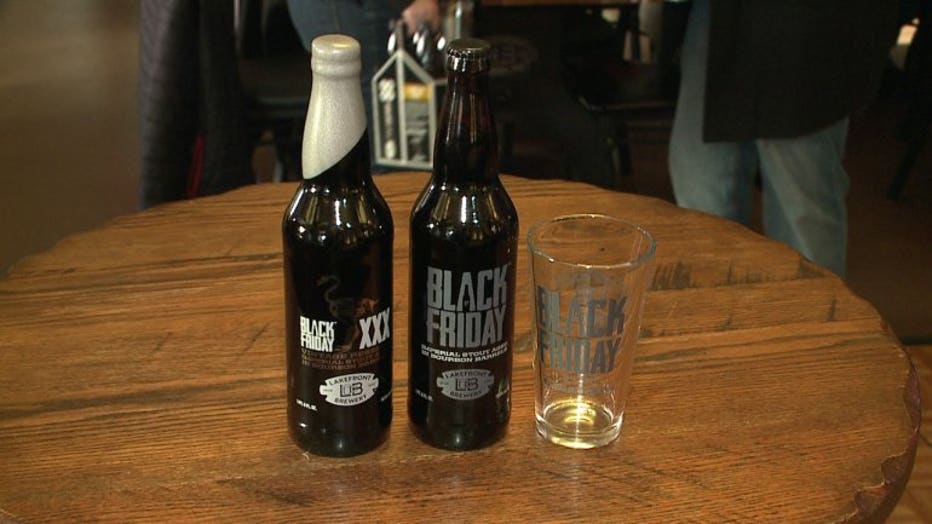 “My head brewer squirreled away a couple barrels of each year from 2014, 15, 16," said Lakefront's President, Russ Klisch. "And we made this blend for this beer.”

Lakefront was the first brewery in Milwaukee to feature special Black Friday brews, but it now has company. Ten other places around the city had some kind of unique choice for the holiday. 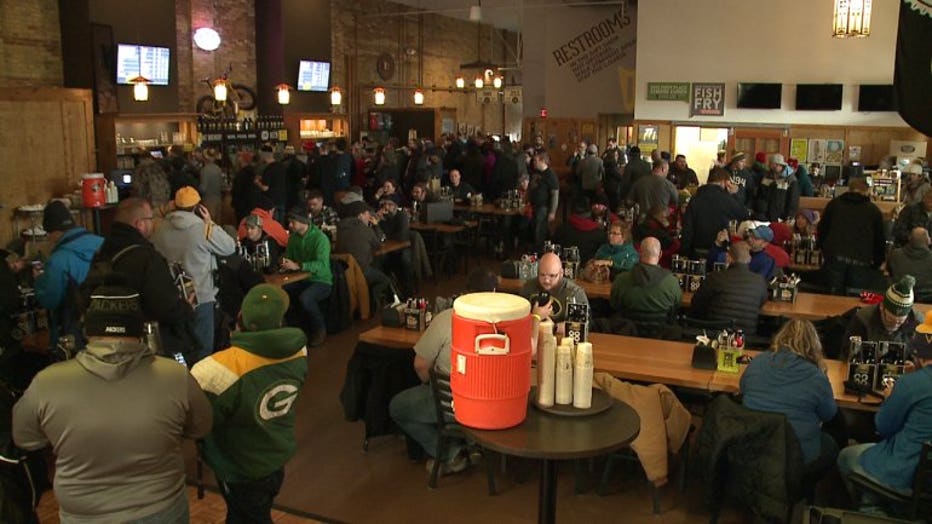