GREENDALE -- The Greendale Fire Department is getting a new life-saving piece of equipment. It's a gift from some very generous residents. 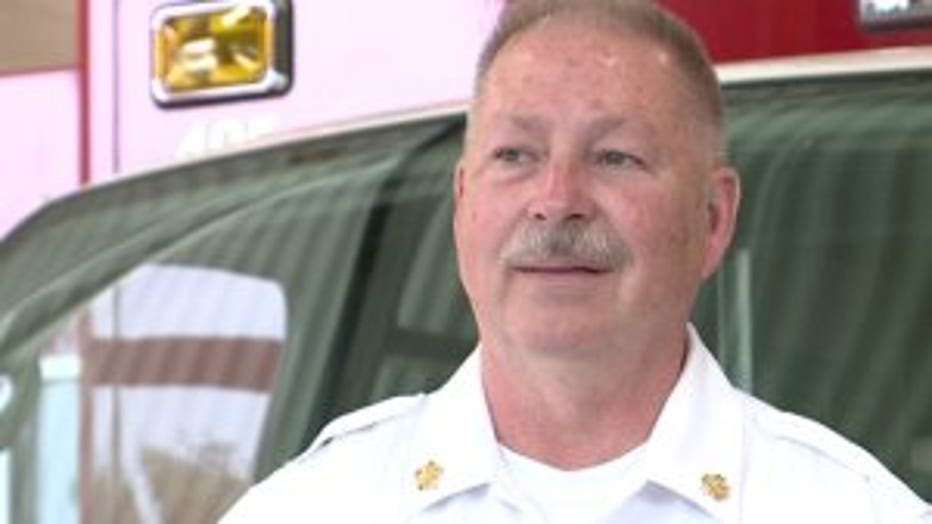 Chief Tim Saidler has seen a lot during his 30 years with the Greendale Fire Department. But a recent phone call caught him off guard.

"It was kind of a shock initially because not that many people want to offer that much money," said Chief Tim Saidler.

A long-time Greendale couple offered to pick up the tab for a life-saving piece of equipment called the Zoll Monitor. This equipment can access a patient's vital signs and if needed, deliver a shock.

Greendale already has machines on each of its two ambulances. But when those two rigs are out -- a fire truck responds to medical calls. 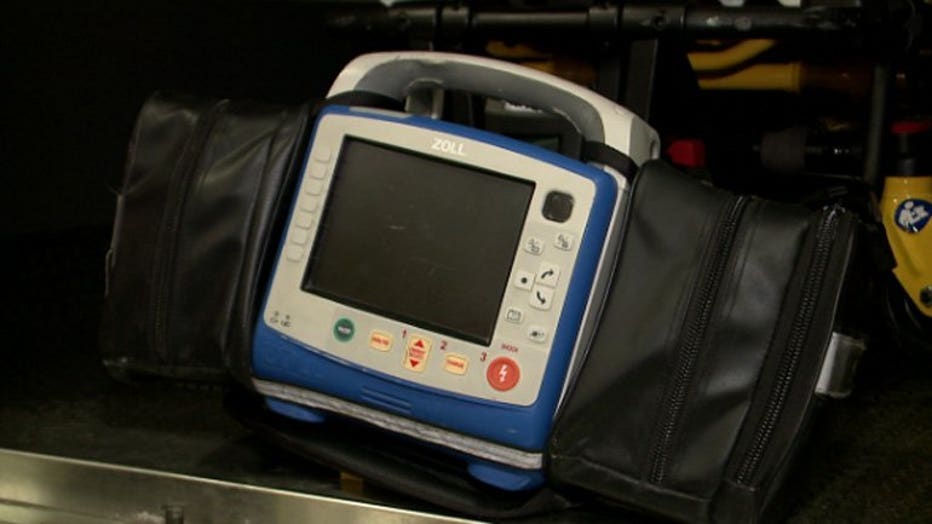 The couple's gift will allow the chief to buy a Zoll Machine for that truck, too. 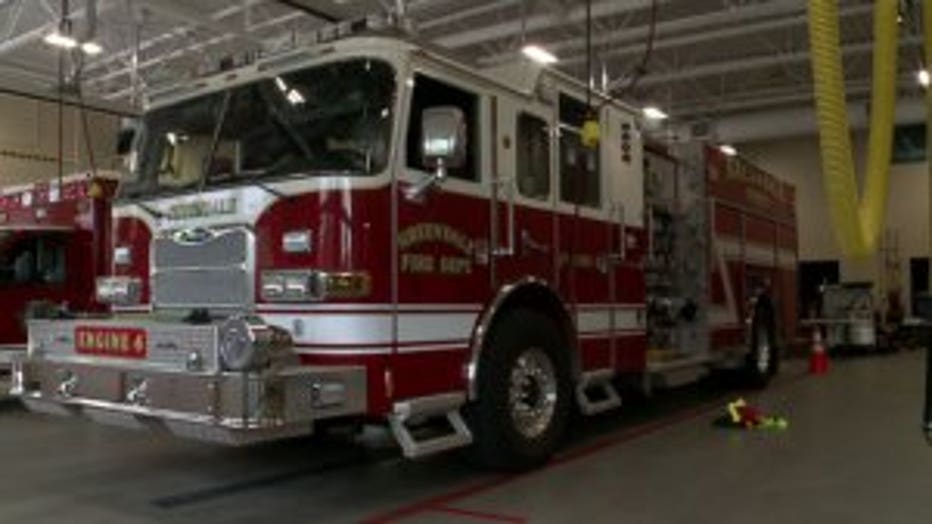 "By having this tool on our engine, we can start treating a patient and evaluating the condition of the patient prior to the transporting ambulance coming to take the patient," said Saidler.

The $30,000 donation is the largest in department history.

"We would normally have to budget that over a couple of years," said Saidler.

The couple wishes to remain anonymous. But the chief says they are no strangers to the department. 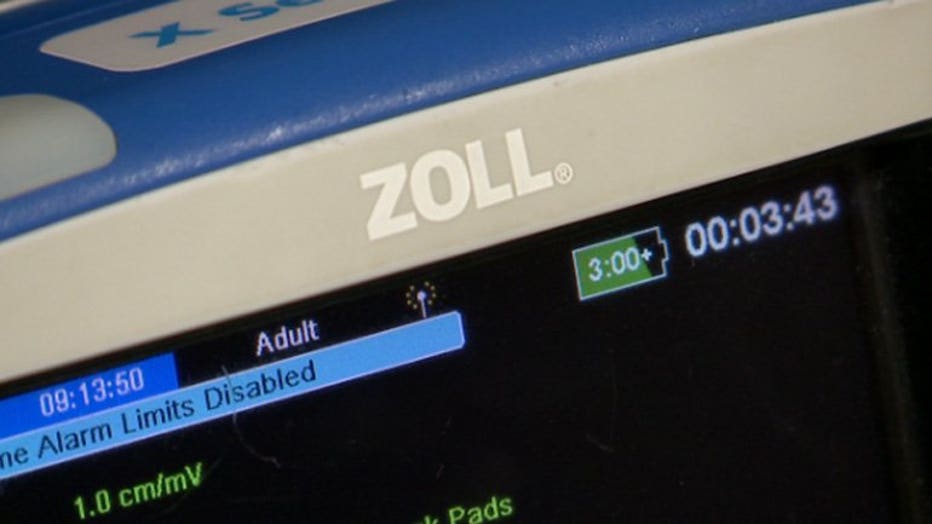 The Zoll Monitor should arrive in a few months. It will be put to use often, as Greendale Fire responds to 2,300 calls a year, most for medical reasons.