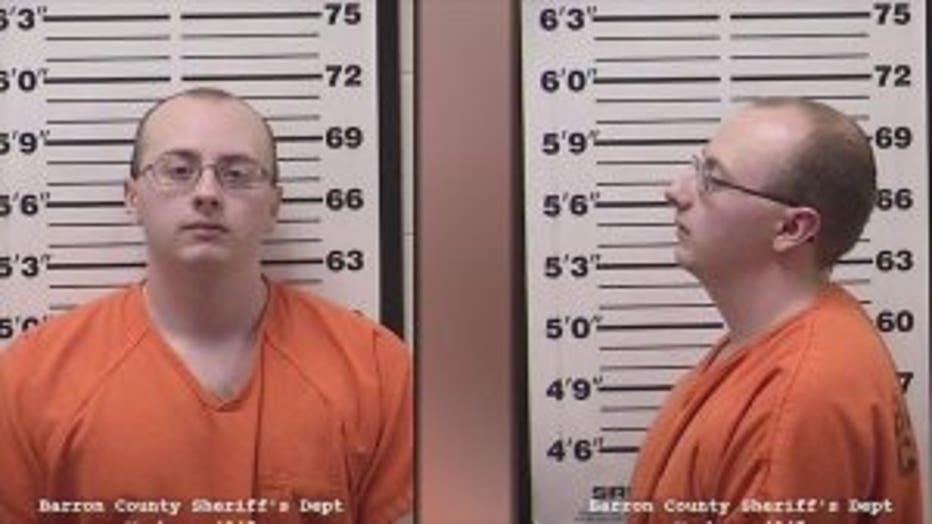 BARRON -- The company that employed the slain parents of Jayme Closs, a Wisconsin teen who was kidnapped, says the man accused in the attack worked at the plant for one day nearly three years ago.

The home from which Jayme escaped in the Town of Gordon on Thursday, Jan. 10 has been owned for years by Patrick Patterson, the father of Jake Patterson -- the suspect in Jayme's disappearance.

Jake Patterson is a 21-year-old unemployed graduate of Northwood School in Minong, Wisconsin.

FOX6 Investigator Bryan Polcyn: "You had no inkling or indication that she was coming or going or that she was anywhere nearby?"

Adam Wilson: "Oh heck no. Not one bit. You know the house that supposedly she was at was very low key." 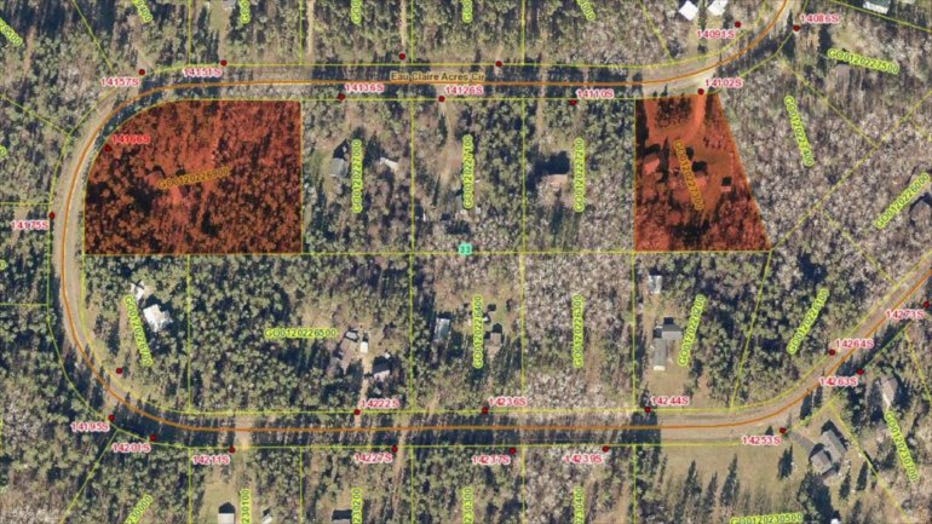 Adam Wilson and his family spend weekends at their cabin just three doors down from the Pattersons, but never suspected a thing.

"They were super nice. Very generous. Welcomed me to the neighborhood, said if I ever need anything -- tools or anything -- I could come down, knock on the door and ask," said Wilson. 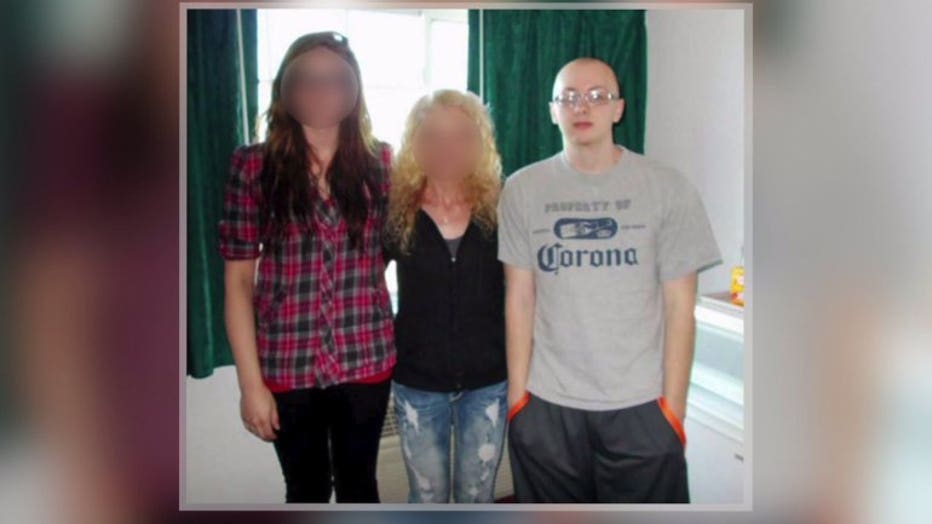 Until now, Jake Patterson had no criminal record. However, the same cannot be said of his older brother, Erik, who was convicted of fourth degree sexual assault at the age of 18, for having sex with a 16-year-old girl. He was also convicted of delivering drugs in 2013, and damaging property in 2014. 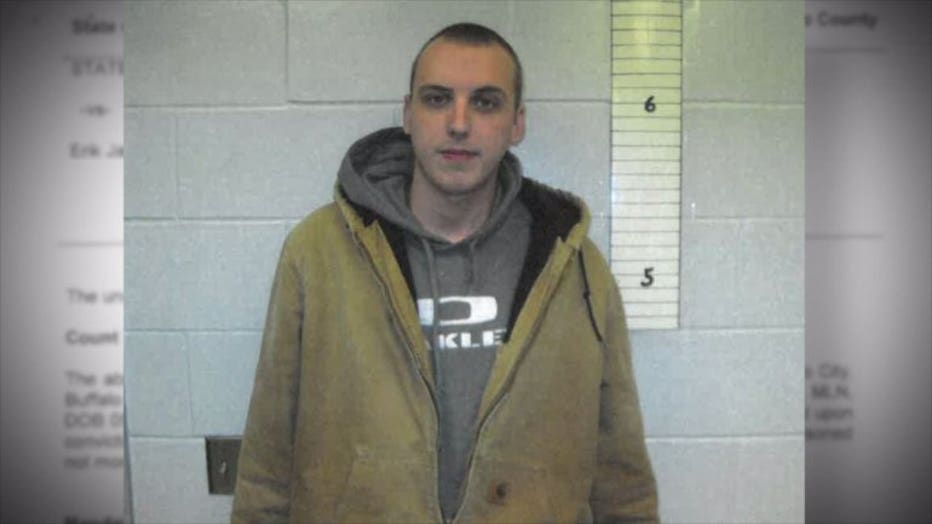 Neighbors say their thoughts are on Jayme. 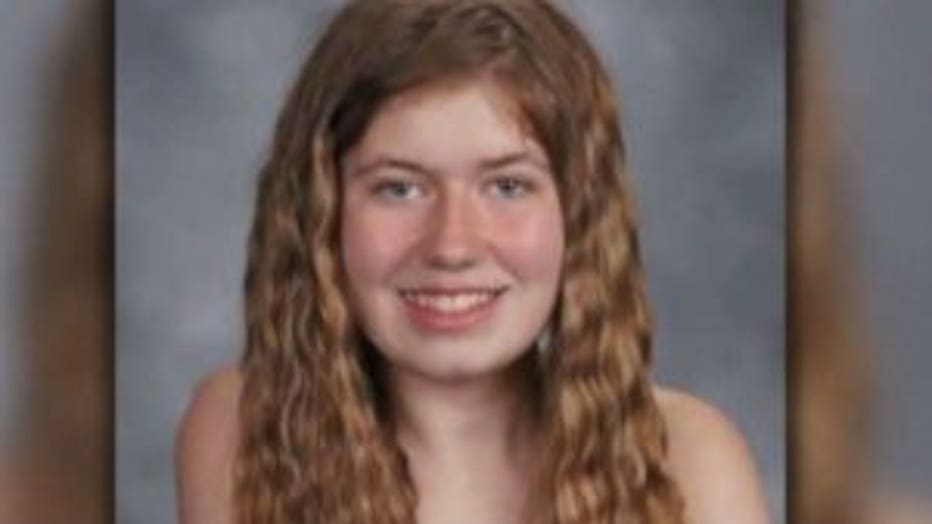 "Everybody's just happy she's alive. It's a blessing that she's alive. This situation sucks and, like I said, being father your worst nightmare is having to deal with something like that," said Wilson.

Investigators have not said if Jake Patterson knew Jayme Closs, but Patterson did work for one day at the Jennie-O Turkey Store in Barron nearly three years ago.

An obituary for James and Denise Closs says they worked at the turkey processing plant for 27 years.