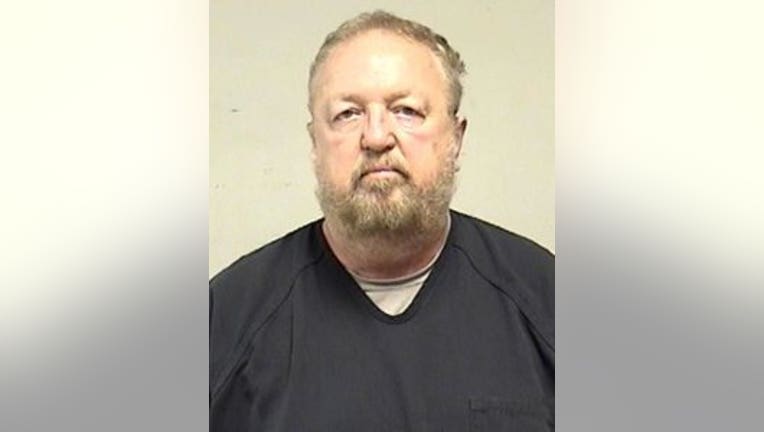 According to court documents, 65-year-old Gary Reed, took care of many foster children at his Twin Lakes home over the last few decades.

The most recent victim told investigators, Reed repeatedly sexually assaulted him while he lived there. He said he tried to tell a counselor about it, but they didn't believe him because Reed was such a good community member.