G. John Ruffolo, 54, of Kenosha on March 22 pleaded guilty to a felony charge of stalking. He was then sentenced to three years probation.

His name was on the ballot, even though he wouldn't have been able to serve even if he would've won. More than 100 people voted for him anyway.

The criminal complaint against Ruffolo says between February 2013 and July 2017, he intentionally stalked an ex-girlfriend. A United States attorney said there were dozens of unwanted phone calls. He said Ruffolo also apparently ignored repeated warnings to stop. Those warnings included a call from the Mount Pleasant Police Department which was recorded -- and a warning letter from the Wisconsin Attorney General's Office. 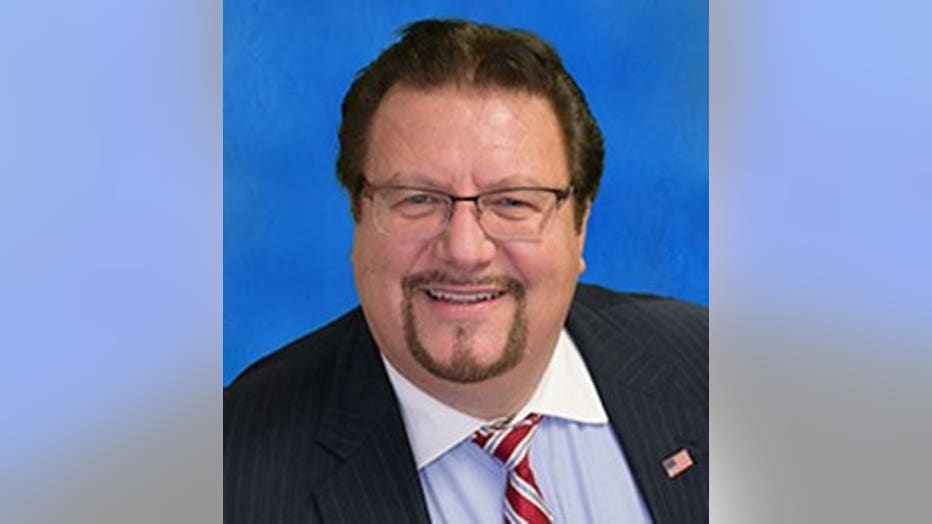 The complaint indicates Ruffolo allegedly used spoofed phone numbers -- because his number was blocked by his ex-girlfriend. He is also alleged to have driven by the woman's house repeatedly, having unwanted contact sometimes daily, sometimes hourly.

A camera at her home recorded him driving past repeatedly, and putting a bottle of wine near her door or flowers -- even following her as she drove to run errands.

Ruffolo's lawyer said in court there was never an allegation of threat of force, there were no weapons and no sexual assault.

"Even if we assume every word in the complaint is true and accurate, there are no allegations here of any use of weapons. There's no allegation of claims or threats to use weapons or force against the specific person," his attorney said. 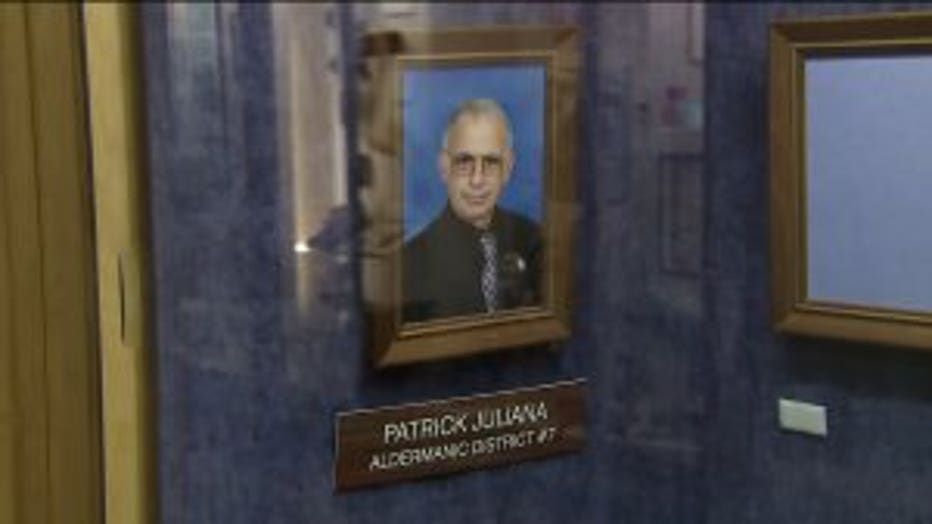 Ruffolo has no criminal record, but he does have some conflict in his past. In 2013, another alderman, Patrick Juliana, accused him of putting glue in his car door. Additionally, in the past, some residents in a trailer park Ruffolo owns accused him of being a negligent landlord.

As he made his initial appearance in court, cash bond was set at $10,000, and he was ordered to have no direct or indirect contact with the victim in this case, including her home and workplace.