In a big-time bail-out, someone paid more than $100,000 cash to spring Kenneth Twyman, a three-time fugitive, from jail again. One state lawmaker says this is a prime example of the need for bail reform.

MILWAUKEE - In a big-time bail-out, someone paid more than $100,000 cash to spring Kenneth Twyman, a three-time fugitive, from jail again. One state lawmaker says this is a prime example of the need for bail reform.

FOX6 News has told you about Twyman time and time again – a fugitive the U.S. Marshals arrested three times. Most recently, he's accused of shooting and killing a man.

If it weren't for a minor drug possession warrant in Waukesha, he might be long gone again.

U.S. Marshals called Twyman a menace, and Milwaukee police say he's a killer but no matter how high judges set his bail, someone keeps coming up with the cash to set him free, to the dismay of family members of the man he's accused of shooting to death in April. 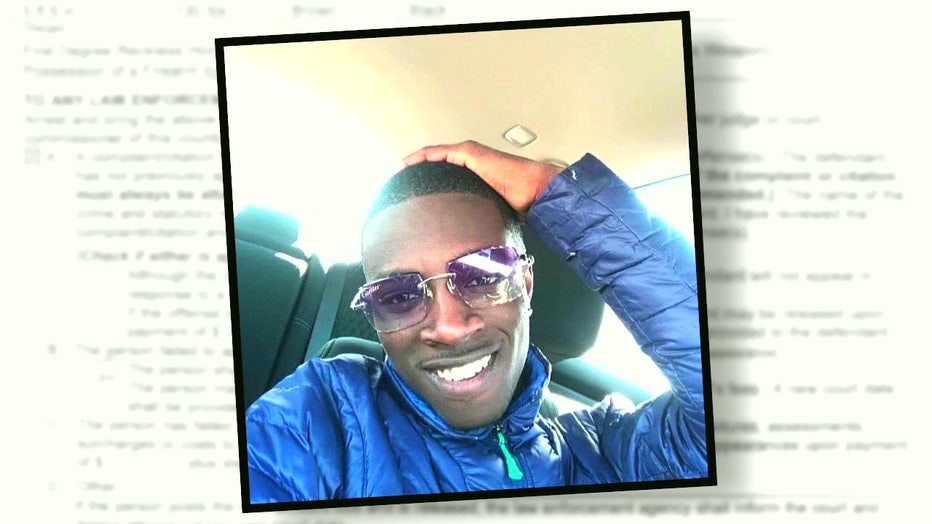 "We were hoping he would stay in there until his trial date," said a family member of Tayvon Luckett, whom Twyman is accused of killing.

Earlier in 2022, he posted another $10,000. Police say he then shot and killed Luckett and disappeared again.

In July, Marshals found him for the third time, and on Aug. 5, he posted more than $100,000 bail in hopes of getting out again. 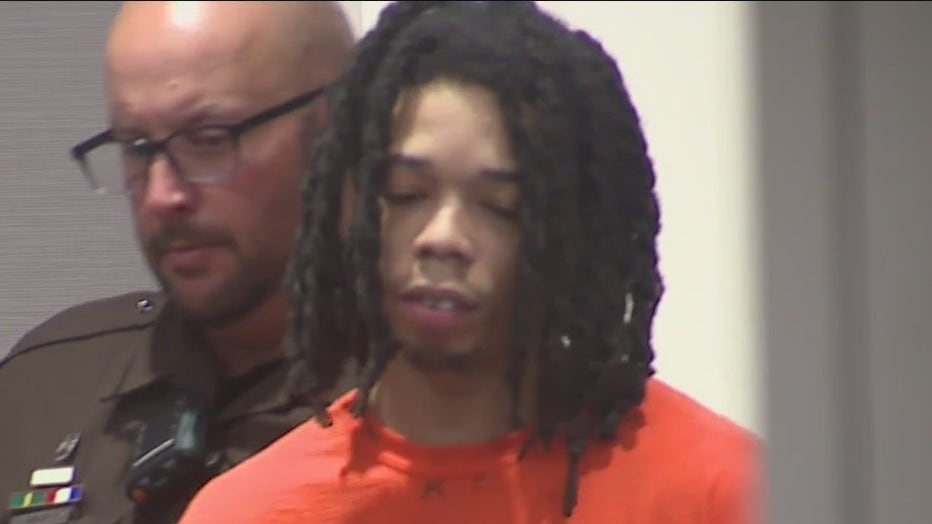 Goyke said it's a prime example of the need to eliminate the cash bail system altogether.

"There’s just a flaw with cash bail fundamentally," said Goyke. "It just doesn’t work for public safety the way some people believe it does."

"Where is all this money coming from?" said a family member of Luckett.

"He didn’t post it," said Goyke. "Somebody else did for him. Who is that person?" 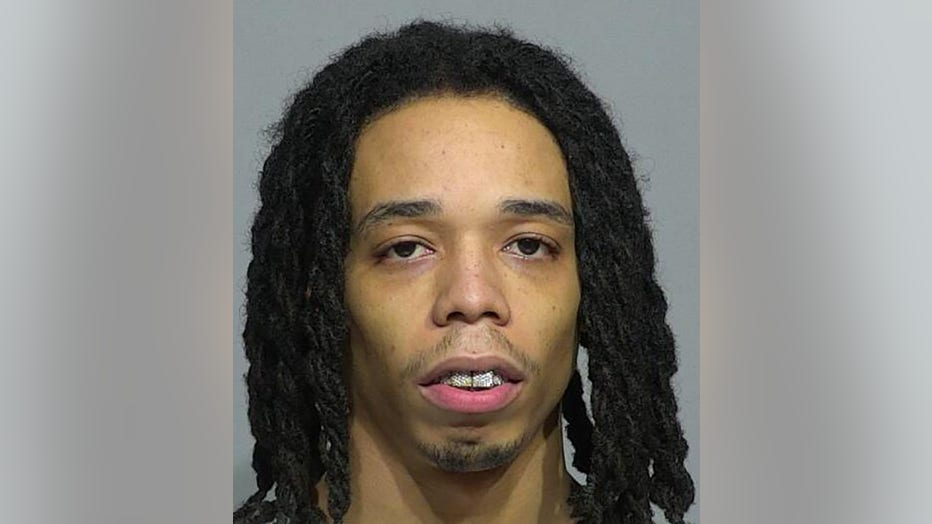 However, Twyman is not out yet.

On Monday, Aug. 8, Twyman was in a Waukesha County courtroom to settle a pair of warrants there. This time, a court commissioner set his highest bail yet: $200,000. He remains in custody for now. 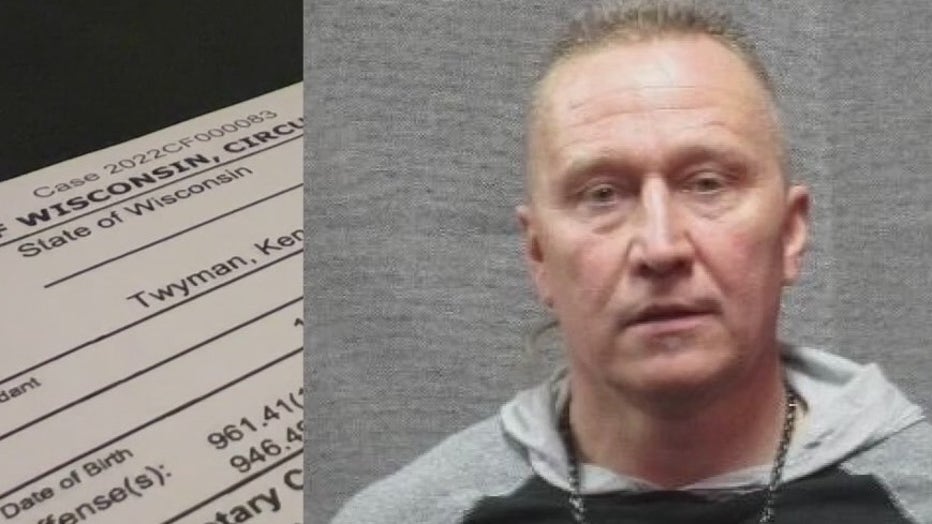 We know that Stulo bailed Twyman out. What we don't know is why. Luckett's family said that is something police and prosecutors ought to look into.