WEST ALLIS -- A holiday weekend means a lot of people are out on the roads and law enforcement is on the hunt for drunk drivers.

The OWI Task Force in southeast Wisconsin will be out all Labor Day weekend looking for dangers on the road. FOX6 News had a first-hand look riding along with a West Allis officer. 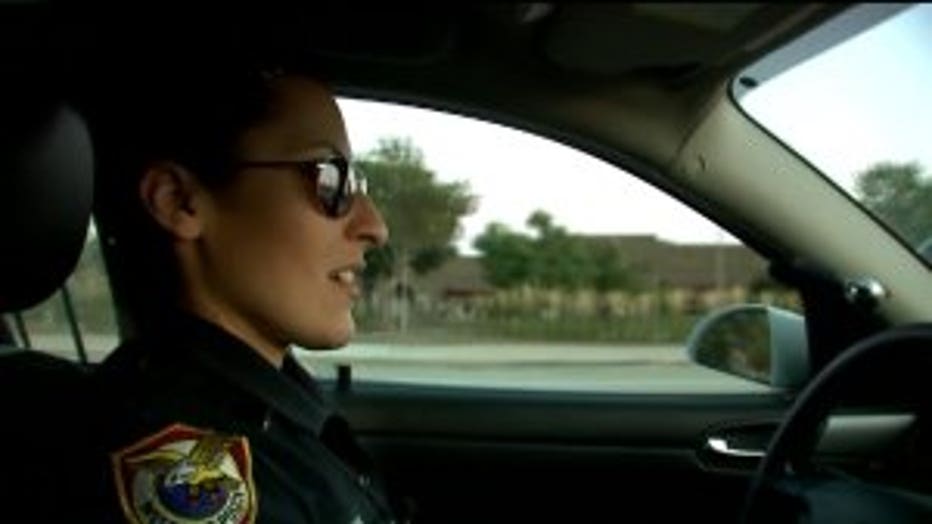 Every day, West Allis Patrol Officer Megan Primising is on alert. And on this particular Saturday, there is a heightened awareness.

Labor Day weekend often means more drivers on the road and a higher probability they are impaired.

"A simple mistake, such as missing a 'no turn on red' sign, or going through a stop sign or a red light can be a sign of impairment," said Primising.

Regular stops are happening across the area this holiday weekend. 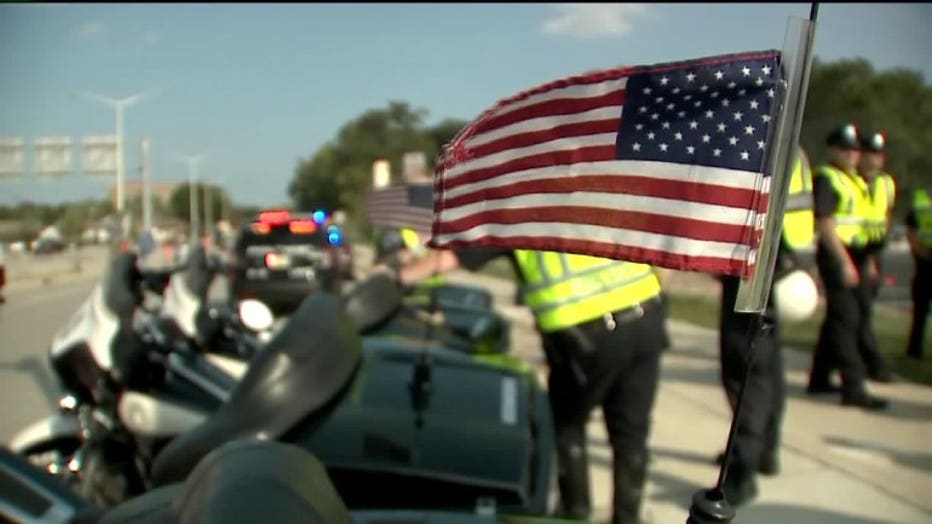 "Our ultimate goal is to reduce fatalities and to reduce people getting hurt," said Hagen.

Primising looks out for any signs the driver may have been drinking and as the night continues...so do her patrols.

This effort is to make sure the holiday weekend is not a dangerous one. Police are also reminding everyone to be smart.