RACINE -- Officials with the Wisconsin Humane Society (WHS) made a pitch on Giving Tuesday, Nov. 27 for donations. They explained the importance of their mission with some help from a dog named  Hercules. 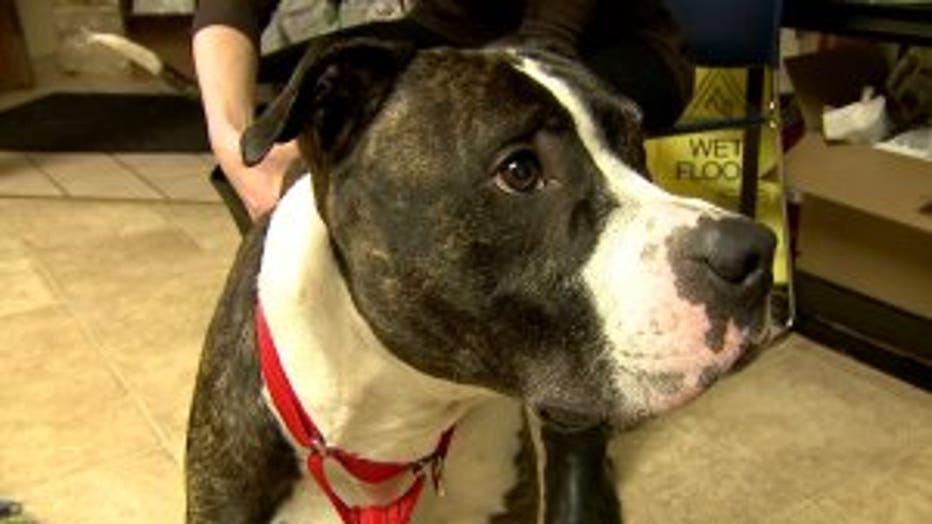 Hercules is a 2-year-old that had been living on the streets of Racine for months. Officials said he would always run off when police tried to coax him. He would gratefully eat scraps tossed to him by neighbors -- then sneak away in search of a warm place to hide.

One day in mid-November, staff at the WHS's Racine Campus knew they had a shot of getting Hercules the help he needed. 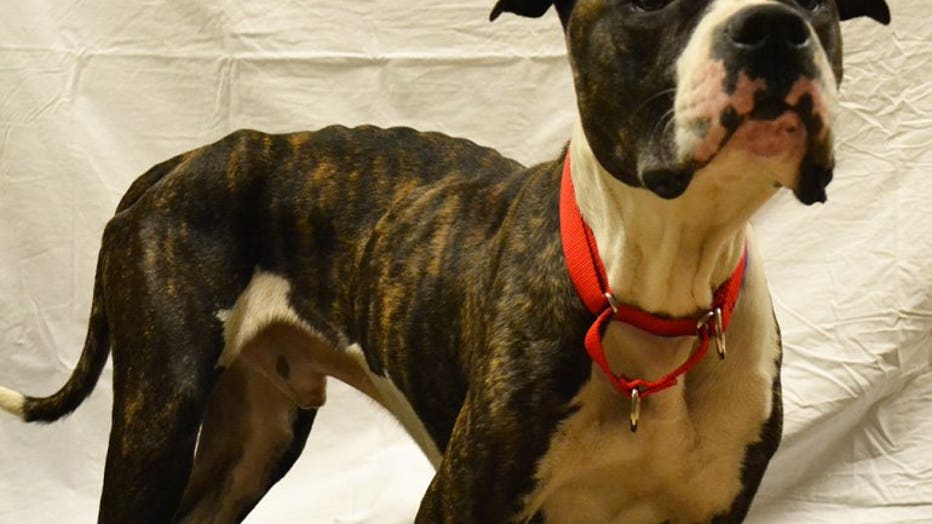 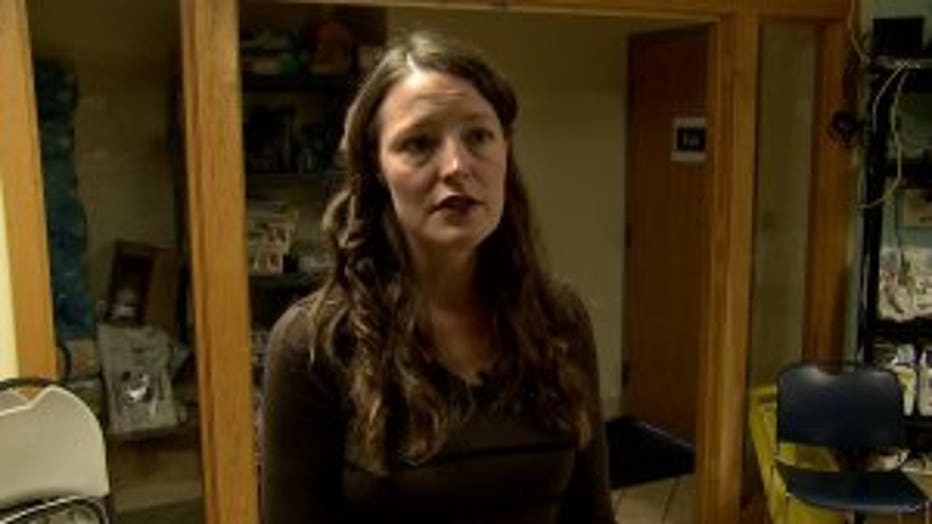 "Hercules was spotted on a front porch," Speed said. "He was so emaciated he had less than five percent body fat."

When WHS staff arrived on the scene near Colonial Park, Hercules was extremely thin, cold and he didn't know whom to trust. He backed himself into a nearby shed, where rescuers were finally able to slip a leash on him. With patience, coaxing and some treats, Hercules let his guard down -- and was eventually brought back to the shelter.

During his veterinary exam, officials said Hercules' body condition score was one on a scale of nine. His muscles had begun to atrophy, but Hercules was in good hands at the WHS Racine Campus. 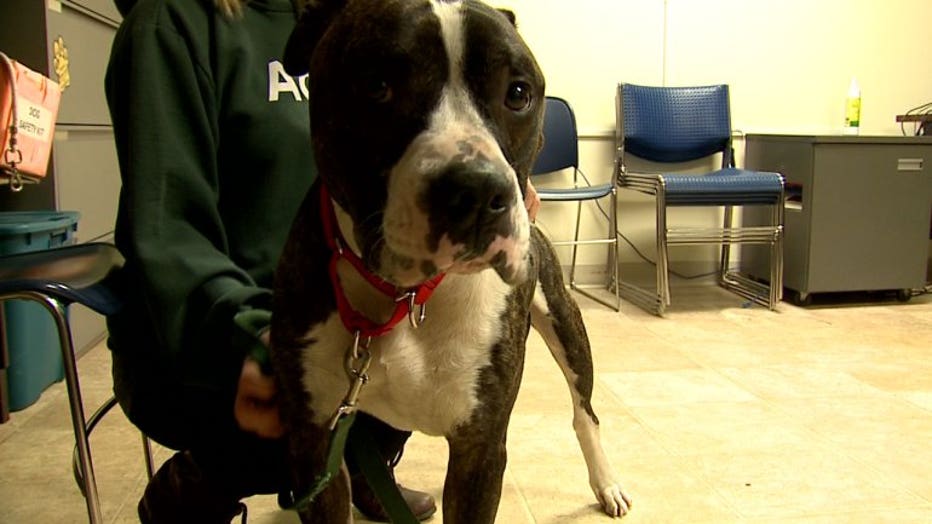 "It took him a while to really come out of his shell, but today, he is so much more affectionate and eager to meet people," Speed said. 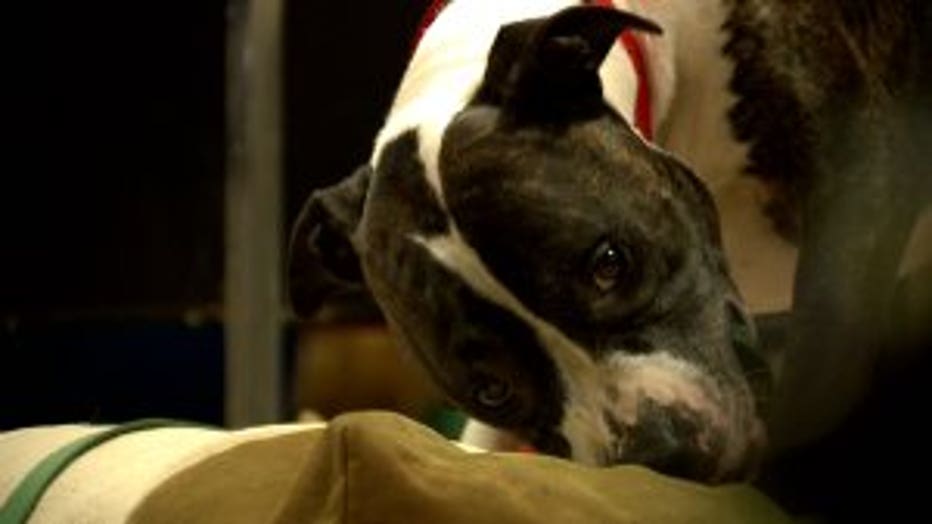 After 17 days of care, Hercules  gained back 14 pounds. Speed said Giving Tuesday was the perfect opportunity for new donors to change an animal's life.

All donations made Tuesday, Nov. 27 to WHS will be automatically matched up to $10,000, thanks to WHS friend Jude Ford.

CLICK HERE to make a donation or visit wihumane.org.