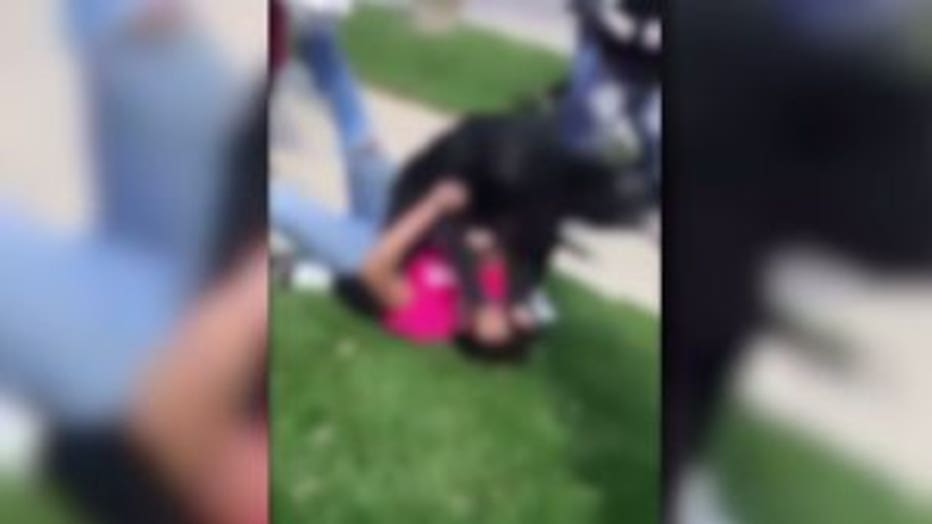 "I just wanted to make sure they were OK," said Quinteria Alexander, student.

At the center of the April 26 melee was Quinteria Alexander, who was left with an injury. 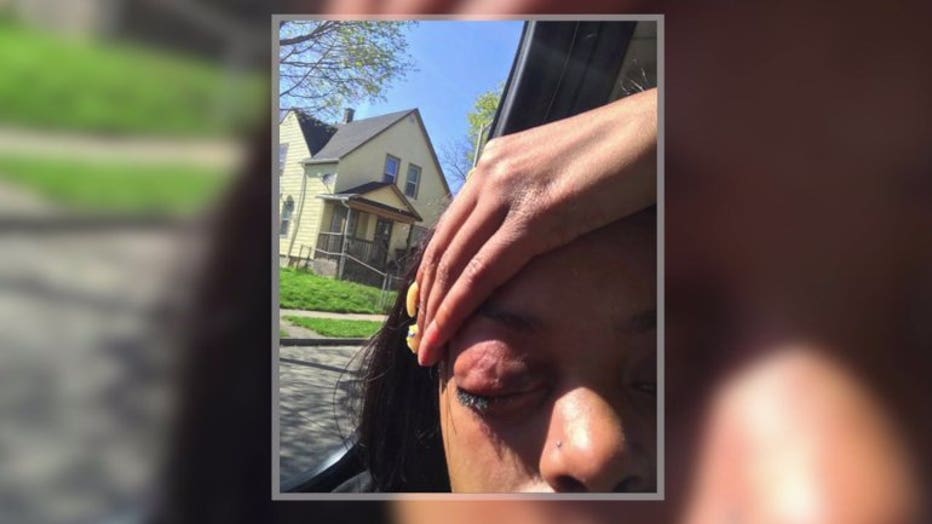 "Me not being able to help them was irritating," said Quinteria Alexander.

The high school junior says it all started after she made a run for prom princess and a group of girls got jealous. 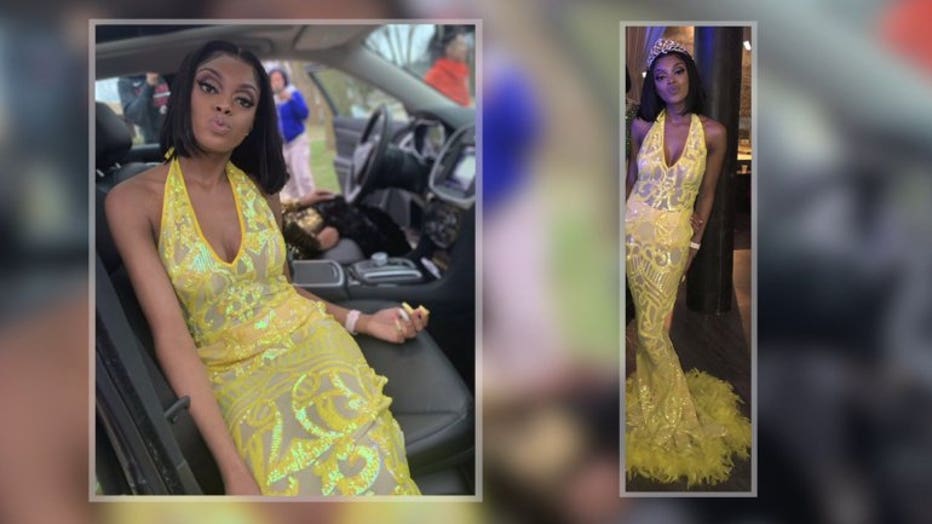 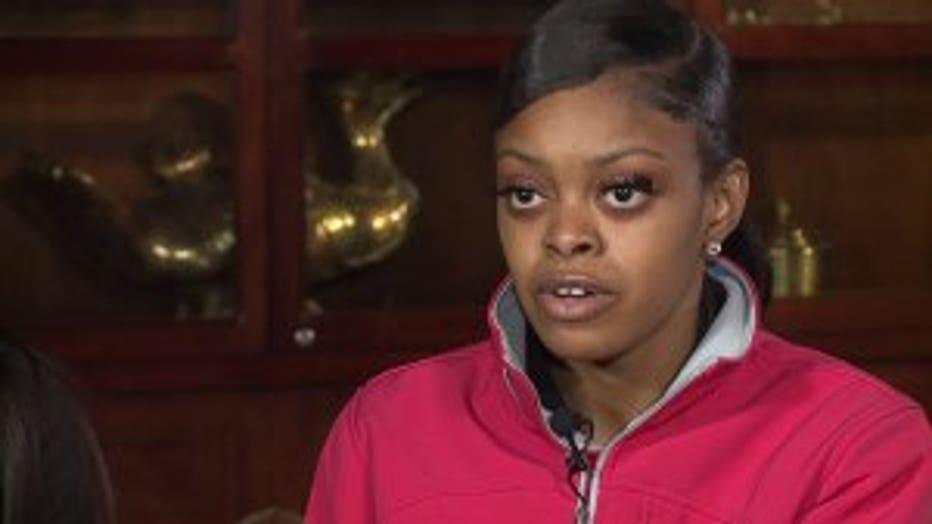 "It's just not fair," said Alexander.

A Milwaukee Public Schools spokesperson says there is more to the story. Days after the fight, the parents of the students met with school administrators and while that meeting was happening another fight broke out. Alexander and her friends were disciplined.

"What happened to them was unjustified," said Elouse Piece, mother. 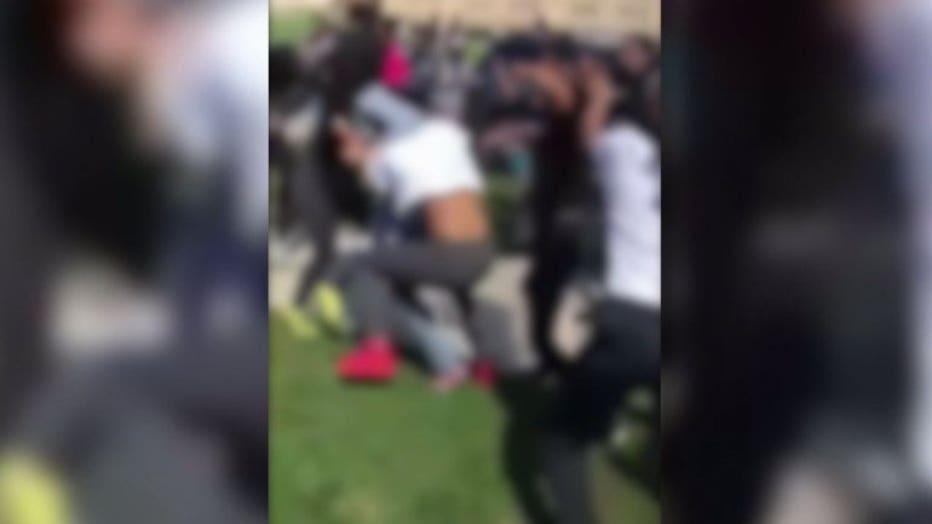 Elouse Piece is Alexander's mother. She says the punishment is too harsh.

"They're getting penalized for being brutally attacked," Piece said. 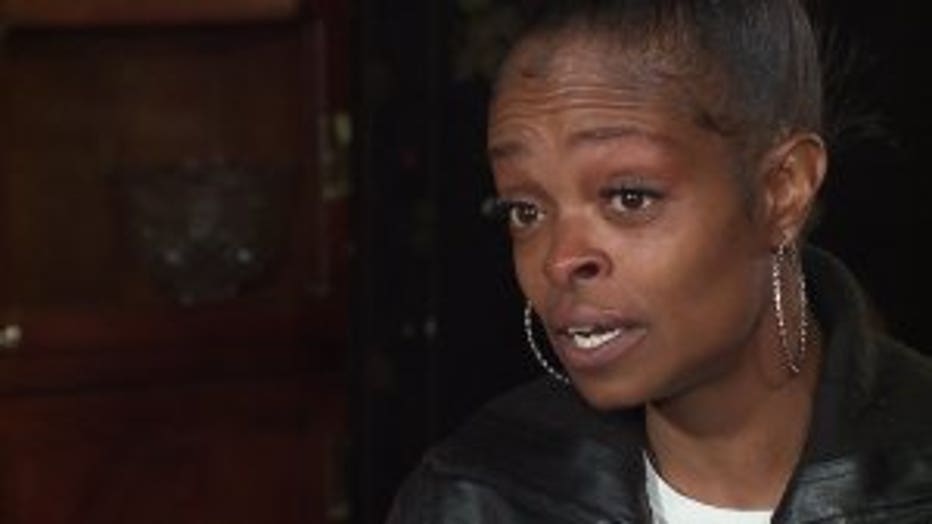 The students were told they would be moved from Rufus King and reassigned to new schools. The parents are now appealing. 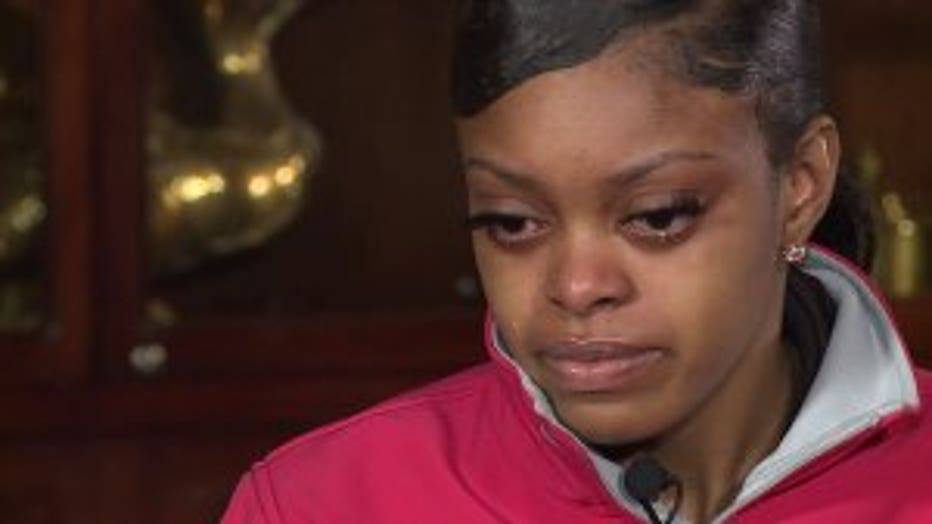 "They are focused on their education and what colleges they are going to," said Piece. "And you do this to them?"

A violent confrontation with lasting consequences.

Alexander says she is most concerned about how her schoolwork and grades will be affected. It's unclear how long the appeals process will take to see if and when she can go back to school. 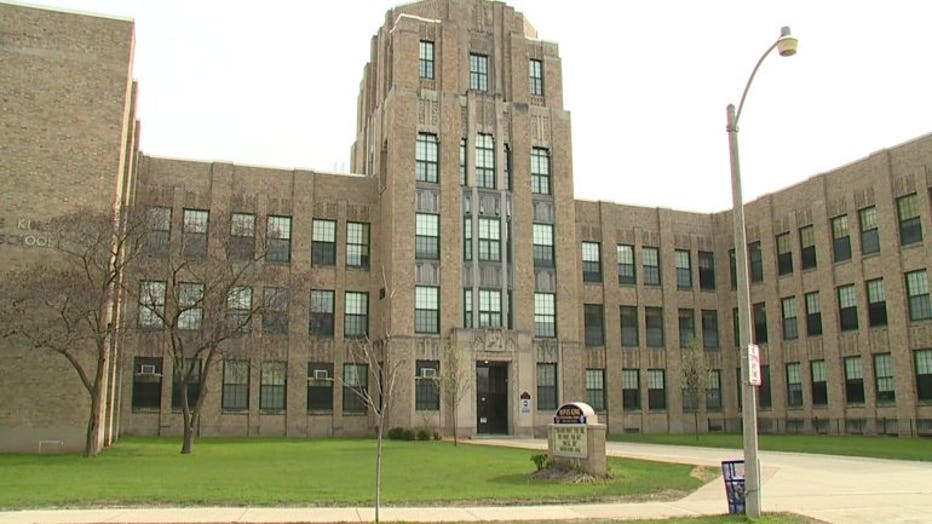