DELAVAN -- Police said a woman was found dead in a home in Delavan Sunday morning, Jan. 6 after a call came in from an individual who said he had stabbed his wife.

Police said the 56-year-old suspect was discovered in the driveway of a home near Channel Drive and Mulberry Avenue. He was taken into custody.

"The suspect was cooperative with the police," said Town of Delavan Police Chief Raymond Clark.

The 58-year-old woman was found dead inside the home -- with stab wounds.

Police said this incident is being investigated as a homicide. 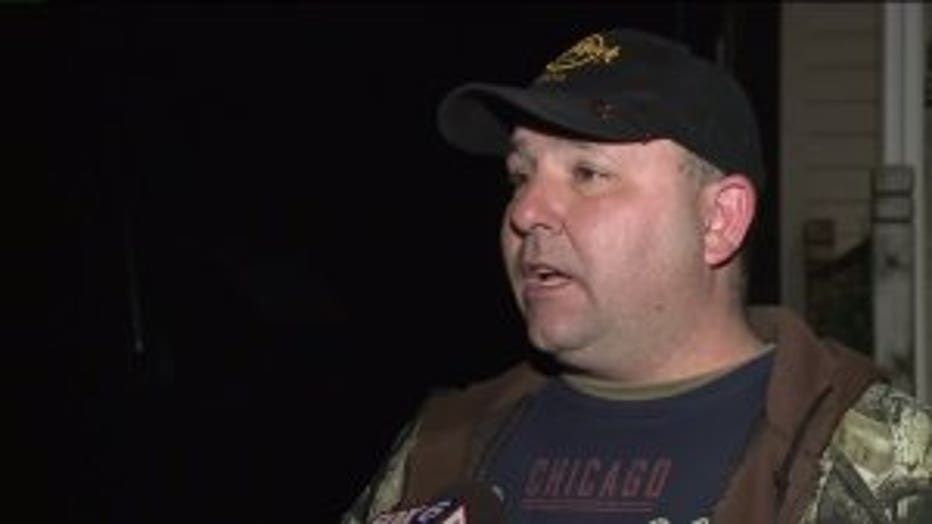 "It appears that the husband is the person who did this. He is in custody and we believe he is our primary suspect in this," said Chief Clark.

Friends and neighbors said the couple was well known in the community -- always hosting parties and gatherings. They said they never suspected trouble at the home. 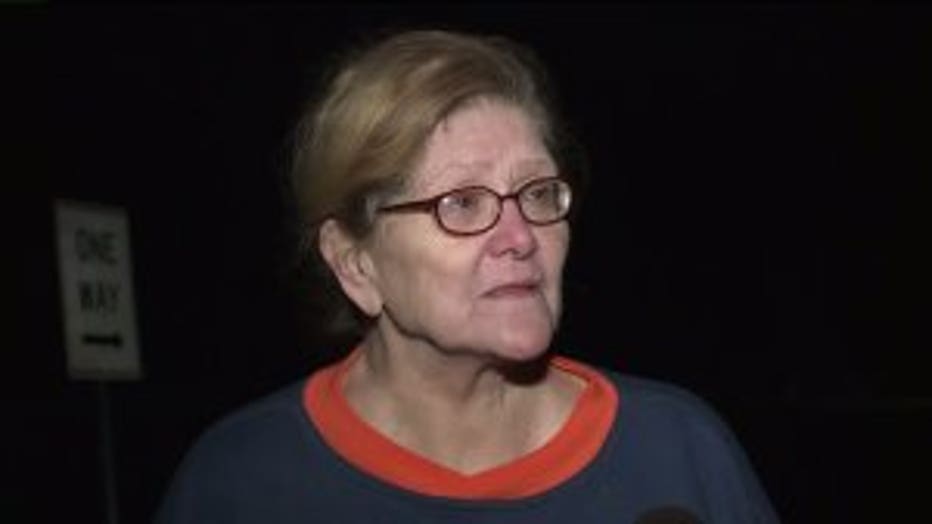 Neighbors said they heard the sirens as police arrived around 11 a.m.

"We probably knew the husband more through the years and never would've suspected he could've done something like this. I can't believe it. I just can't believe it," said Karen Adelman, neighbor.

Purgatorio said he noticed some suspicious activity on Saturday, but didn't think much of it.

"He kept driving up and down the street, and then this happened," said Purgatorio.