MILWAUKEE -- A video posted to Facebook on Super Bowl Sunday in 2019 highlighted a sensitive issue -- a child being molested by her mother's boyfriend. Just this week -- nearly a year later -- the video has gotten even more attention, but it's not all good. 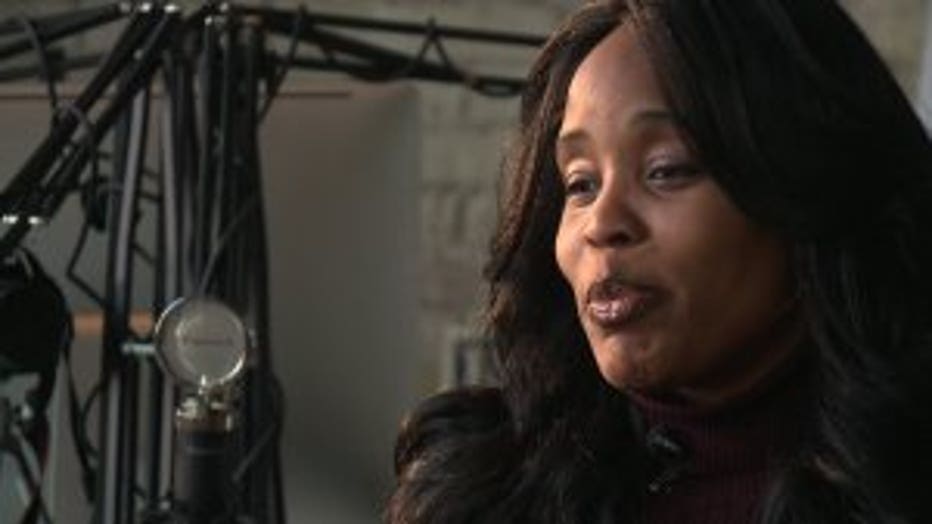 "It just keeps coming," says Liz Brown. "All of these new followers."

For the last few days, Brown's phone has been blowing up. The Milwaukee author and activist has been getting a lot of attention for her part in a fictional short film.

"They're saying that they're triggered," Brown says.

The video, created by Tory Lowe, depicts a mother being confronted by her daughter -- with claims the mom's boyfriend has been molesting her. It was released last year to bring awareness but has recently gotten even more attention. 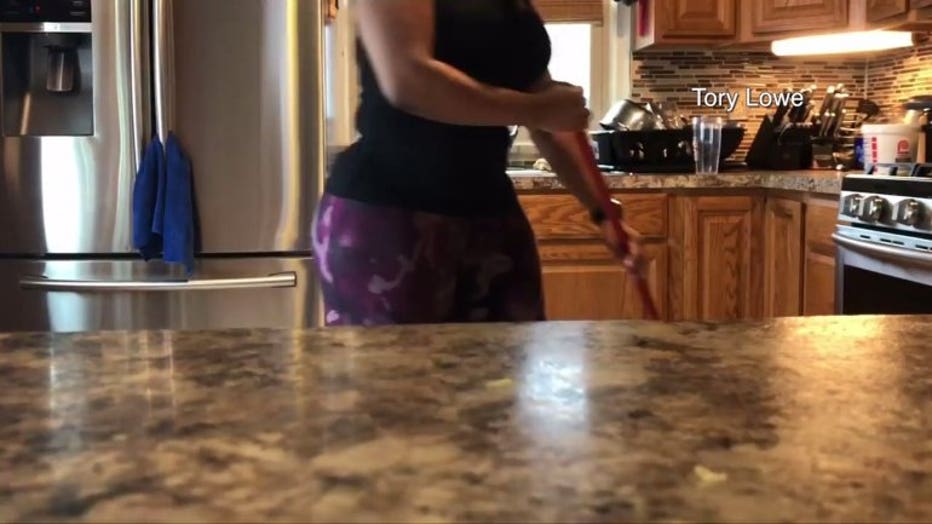 A portion of the awareness video (Courtesy: Tory Lowe)

"Everyone who shared it at least got a million or more hits," Lowe says. "Shade Room, I can't even name all of these places."

World Star Hip Hop, and even actor Tyrese Gibson, have shared clips. The problem: they don't clarify that it's acting.

"I'm really happy about the awareness, but in this day and time I have to be serious about me and my daughters' well-being."

The original post had a disclaimer and links to resources for those who need them. But since others aren't posting the disclaimer, viewers have turned Brown into a villain -- and she's getting threats. Lowe says the disclaimer on the original post said: "the re-enactment was done by a mother and daughter who are victims of child molestation themselves."

"I'm really happy about the awareness, but in this day and time I have to be serious about me and my daughters' well-being," Brown says. 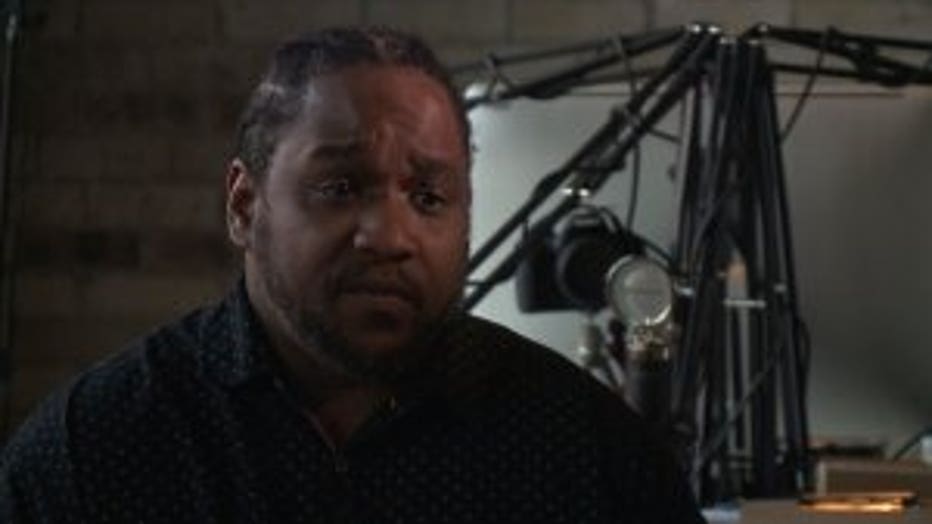 Lowe and Brown want people to know it's not real.

"I didn't know it was going to be that powerful," Lowe says.

Brown and her daughter, who is also in the video, are authors of the children's book series "Lizzy Bee the Busy Bee" -- the series is focused on bringing awareness to preventing child sexual abuse.