RACINE COUNTY -- A jury has returned a guilty verdict for Jacob Rogers, charged in connection with the murder of his roommate, 27-year-old Andrew Jones in March 2015.

The jury on Thursday, February 11th found Rogers guilty of two felony charged: first degree intentional homicide, use of a dangerous weapon, repeater -- and felon in possession of a firearm, repeater. 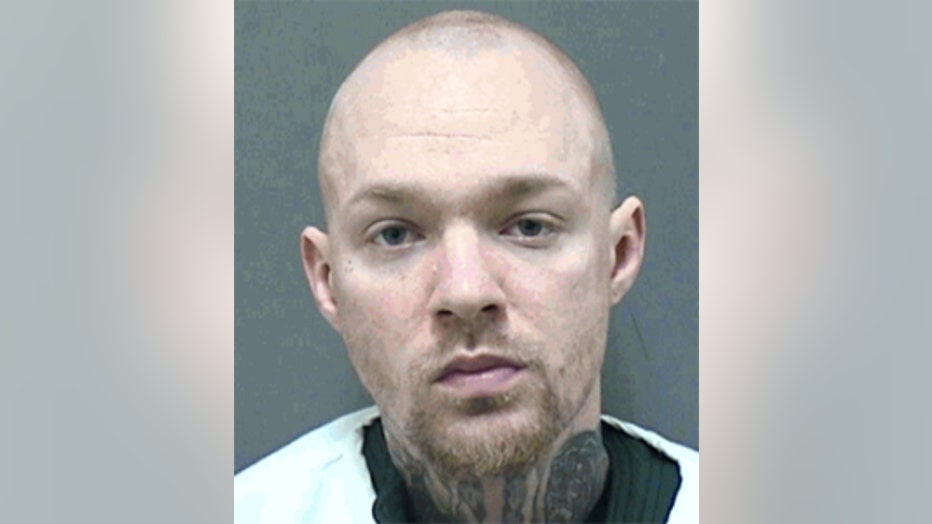 Rogers will be sentenced on April 15th.

Andrew Jones was found dead of multiple gunshot wounds early on the morning of March 2nd, 2015 -- inside the apartment he shared with Rogers on 3 Mile Road at Erie Street in Racine.

When the investigation began, police learned the apartment was wired for video, and they soon learned this crime was caught on camera.

Police said the video of the crime shows Rogers firing off a semi-automatic handgun at Jones, who was laying on a couch in the apartment. Rogers is seen firing off several rounds, walking away, and then turning around to return and fire more rounds into Jones.

Investigators believe Rogers shot Jones because he suspected Jones had stolen some of his money. 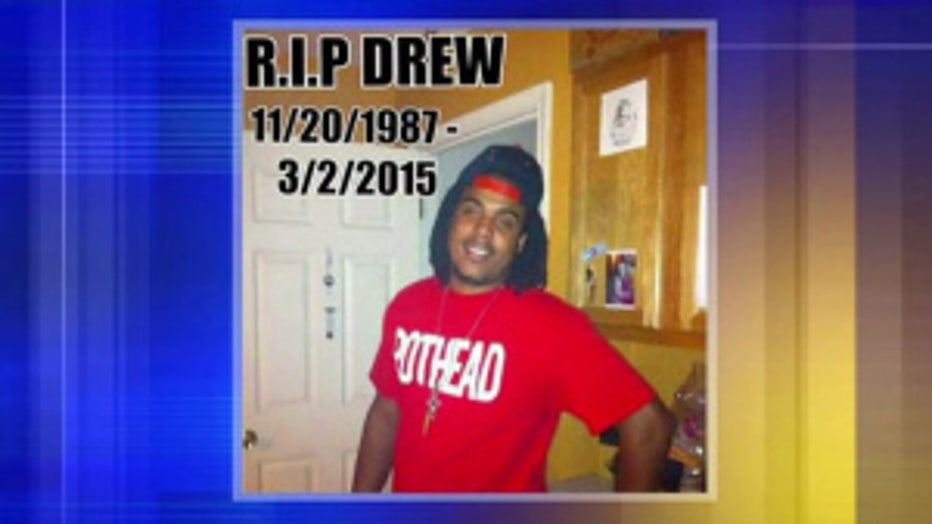 Shortly after the crime, Rogers posted to his Facebook page -- indicating he was looking for a new roommate.

After Jones was found dead as a result of multiple gunshot wounds, police began a manhunt for Jacob Rogers and his girlfriend. Police believed Rogers' girlfriend was endangered. The two had a baby shortly before this crime. The child was taken by social services officials.

The manhunt was ongoing as Rogers was posting on his very public Facebook page — seemingly confessing to the crime. Rogers wrote: “That’s the truth. I DID IT.” And he went on to seemingly explain why: “Stole money n threatened the wrong person. I’ll surrender when they find me.” 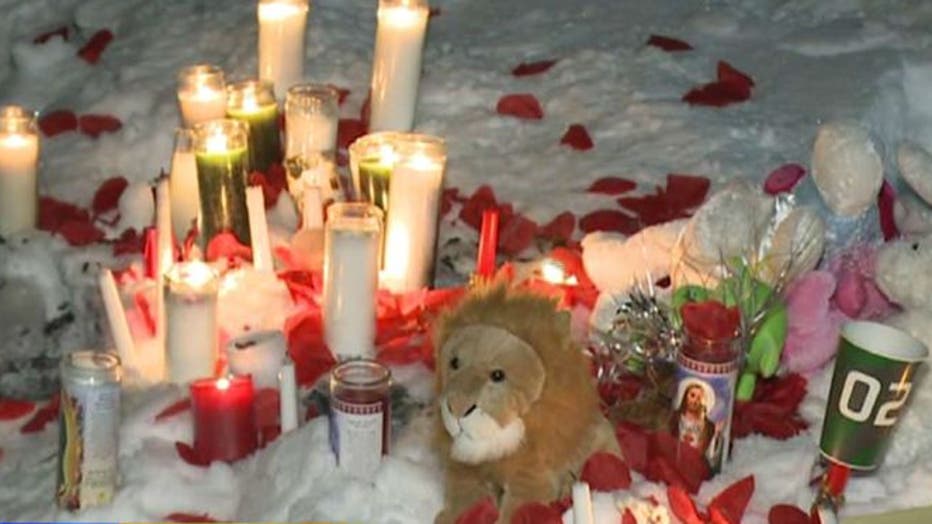 Rogers was taken into custody on March 3rd, 2015 near 21st and Kearney in Racine. His girlfriend was with him. She was not hurt.

Police said negotiators had been in contact with him, and they were able to arrange his peaceful surrender.