Case against Matthew Neumann goes to the jury

Case against Matthew Neumann goes to the jury 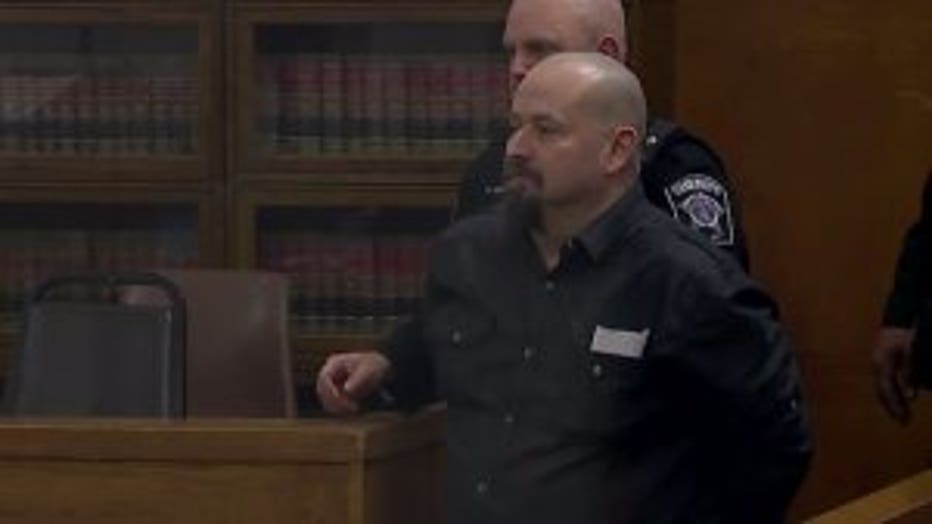 MILWAUKEE -- A Milwaukee County jury is now deliberating the fate of Matthew Neumann, a Franklin business owner accused of homicide and hiding bodies.

Prosecutors admit this is a circumstantial case. During closing arguments on Thursday afternoon, Dec. 5, the state made no mention of a murder weapon or even a motive. The defense rested its case only calling two witnesses.

The fourth and final day of testimony in the case against Neumann focused on receipts and bones. 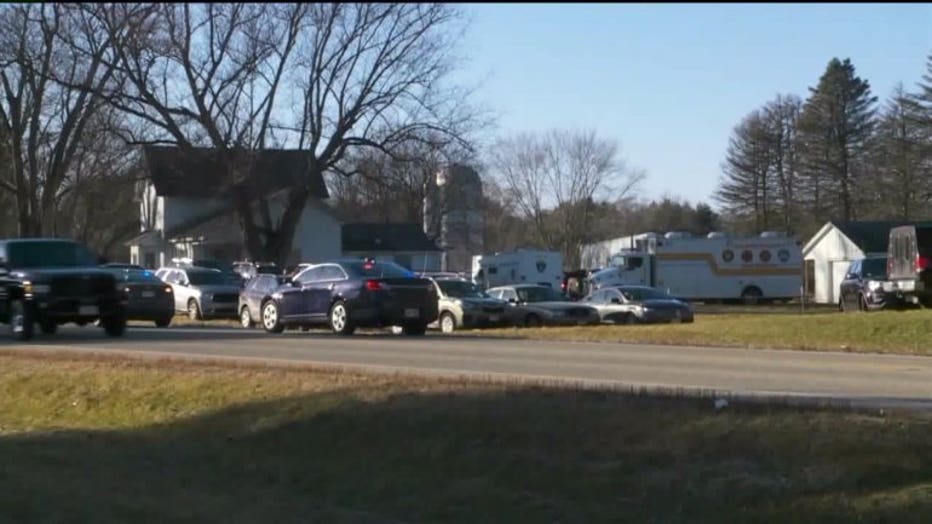 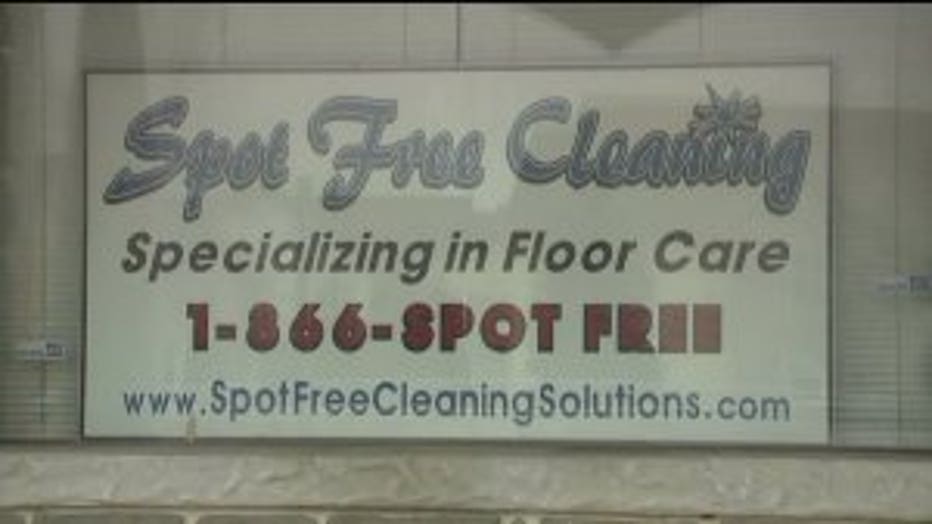 Neumann is on trial for two counts of first-degree reckless homicide and two counts of hiding a corpse. Prosecutors say earlier this year, two of Neumann's employees at Spot Free Cleaning, Robert Hajduk and Richard Conklin, went missing. Days later, investigators say two bodies were found in a burn pit on a property leased by Neumann in East Troy.

"In order for you to find trauma, you do need to do a reconstruction. The fire was so damaging that there's really no way of doing a reconstruction," said Cristina Figueroa Soto, Forensic Anthopologist. 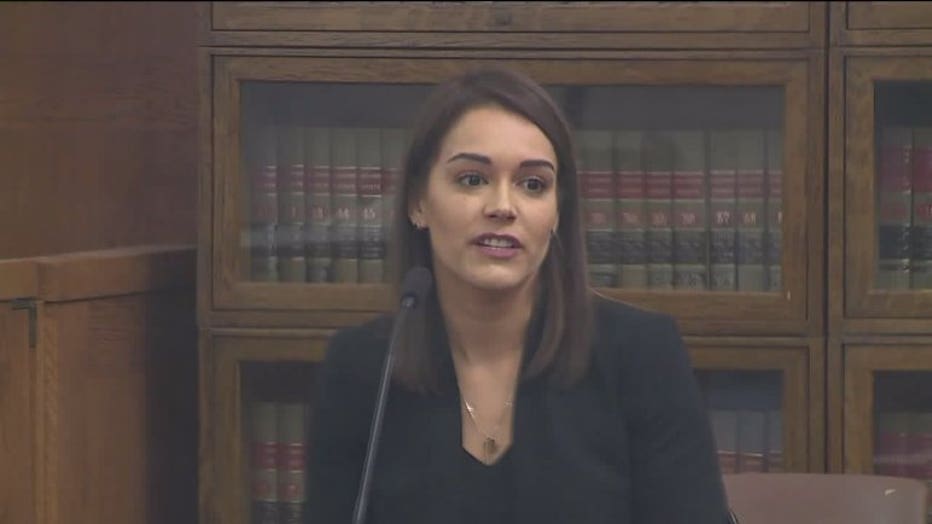 Experts testified because the bodies were so badly burned, tests are still being done to confirm one identity. A Franklin police detective also testified Neumann is seen on store security cameras purchasing items prosecutors say was later used in the burn pit. 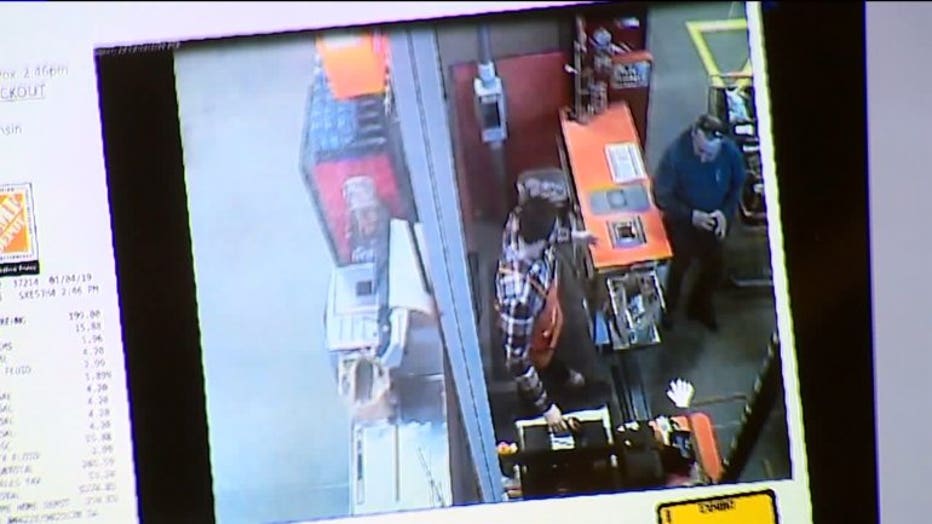 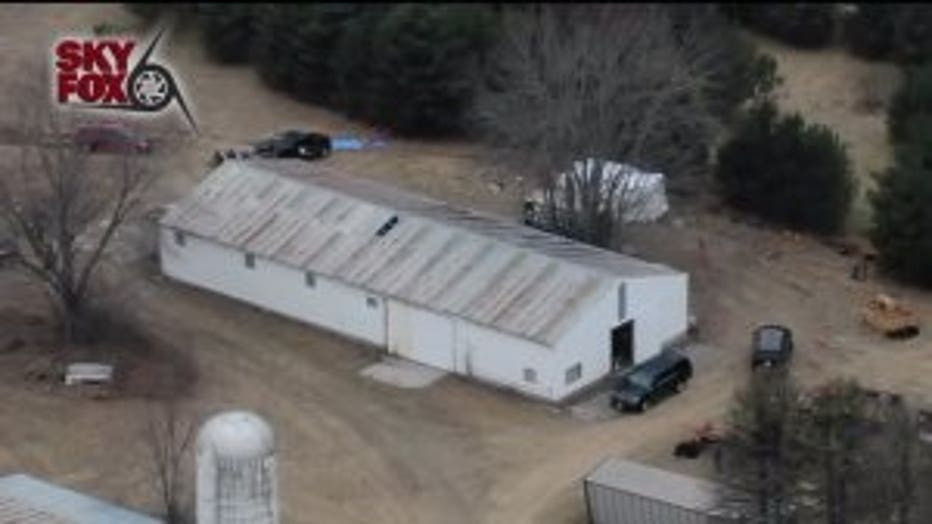 The defense only called two witnesses -- including one man who testified he saw two people in the field where the burn pit was located. The defense also dropped hints about another possible suspect.