MADISON — A federal judge on Thursday, April 2 declined to postpone Wisconsin's presidential primary as the coronavirus spreads, but he ordered that people be given an extra six days beyond Tuesday's election for absentee voting. 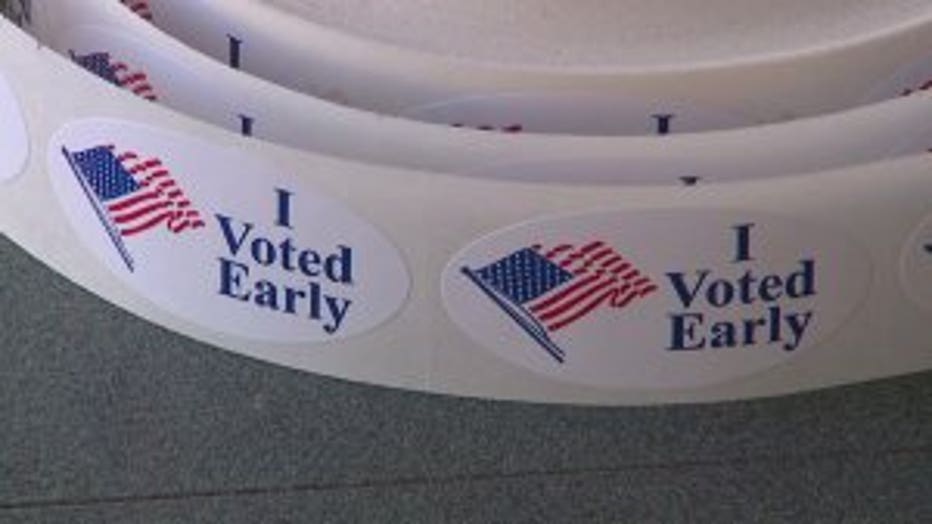 U.S. District Judge William Conley's order essentially extends the election by nearly a week. He blasted state leaders' decision not to delay the election to protect people's health but refused to postpone it himself, saying a federal judge shouldn't act as the state's health officer.

“As much as the court would prefer that the Wisconsin Legislature and Governor consider the public health ahead of any political considerations, that does not appear in the cards. Nor is it appropriate for a federal district court to act as the state’s chief health official by taking that step for them,” Conley wrote. 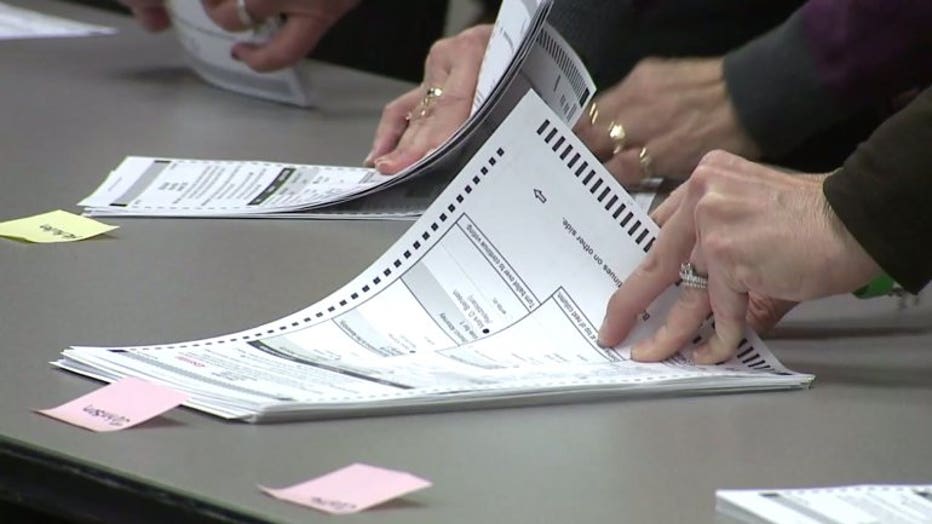 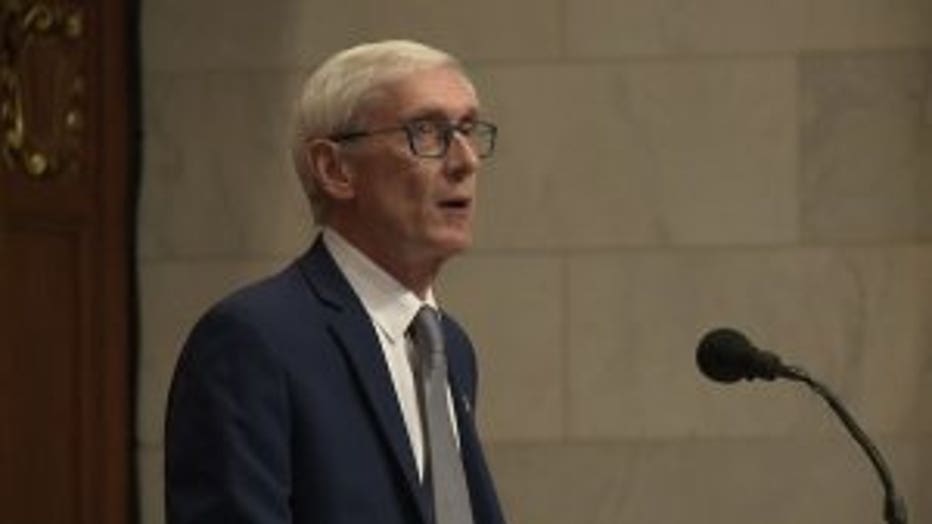 The judge also lifted a witness requirement for absentee ballot applications, writing that voters can provide a written affirmation that they could not safely obtain a witness signature due to coronavirus fears.

The ruling marks a partial victory for Democrats and liberal groups who argued that thousands of voters might be disenfranchised because time is running out to file absentee ballots. The party and the groups had filed three lawsuits demanding that Conley postpone in-person voting, extend the deadlines for filing absentee ballots and lift requirements that absentee voters supply photo IDs with their ballot applications and get a witness to sign the ballot before returning it.

“Every voter must count, even during crises, and this ruling gives voters critical time to vote safely by mail,” state Democratic Party Chairman Ben Wikler said.

Democratic Gov. Tony Evers called it “great news” that people would have more time to request and submit absentee ballots. 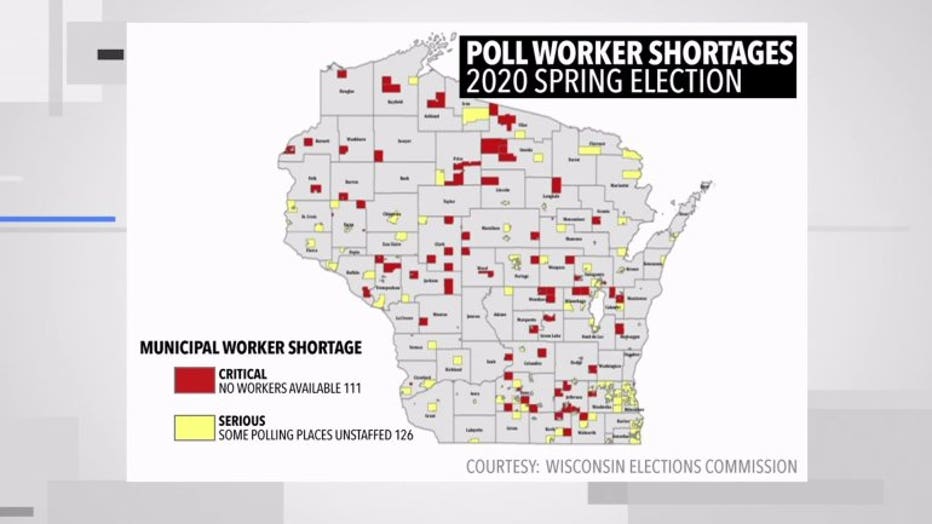 The Republican National Committee and the state Republican Party had urged Conley to allow the election to proceed as planned. Their attorneys didn’t immediately respond to email messages seeking comment on the order.

Several states have postponed elections or shifted to all mail in the face of the pandemic. But Evers and Republican leaders have been committed to Wisconsin's date. They argued there's no guarantee conditions will improve in a couple of months and postponing the election risks leaving many local offices unfilled for an extended period.

Evers' position on the election has shifted over the last few weeks. During the early days of the outbreak he said he thought the election should go on, a stance that drew considerable criticism from Democratic allies. As it became clear that Evers lacks authority to change election law he asked the Republican-controlled Legislature to mail absentee ballots to all registered voters, a request the GOP rejected. On Wednesday he said for the first time that if he could move the election he would.

The decision to press forward has drawn widespread criticism. Poll workers have been quitting in droves. The Wisconsin Elections Commission reported Tuesday that more than 100 municipalities lack enough staff to run even one polling site, and requests for absentee ballots have been setting new records daily. As of Thursday, local clerks had issued 1.1 million ballots, with some clerks facing backlogs of requests. Meanwhile, they're bracing for an avalanche of returns that could take days to count.

Democratic presidential hopeful Bernie Sanders on Wednesday called for the state to postpone the election. Rival Joe Biden said Thursday that it's up to Wisconsin courts to decide what to do but he didn't have a problem with voting proceeding.

The Democratic National Committee announced earlier in the day that it was pushing back its national convention in Milwaukee from mid-July to mid-August.

In Milwaukee, if you are concerned about returning your ballot by April 13 -- the new deadline -- you are urged to consider dropping it off at one of the city's drop-off sites: