ATLANTA -- A Fulton County judge said she would grant bond to a former Atlanta police officer charged in the deadly shooting of Rayshard Brooks.

Rolfe waived his right to be physically present in the Fulton County courtroom. Instead, the bond hearing was held via Zoom.

Fulton County prosecutors asked for no bond, but if bond was granted, they asked for it to be $1 million with conditions, including:

Rolfe's defense asked the judge to give him a $50,000 signature bond, just like his co-defendant, Officer Devin Brosnan.

In asking for bond, defense attorneys said Rolfe was in an occupation that required him to be in court and there is nothing to suggest he would not appear now.

"The state's case at best is that in a second, in one second Garrett Rolfe made the wrong decision," said defense attorney Noah Pines. 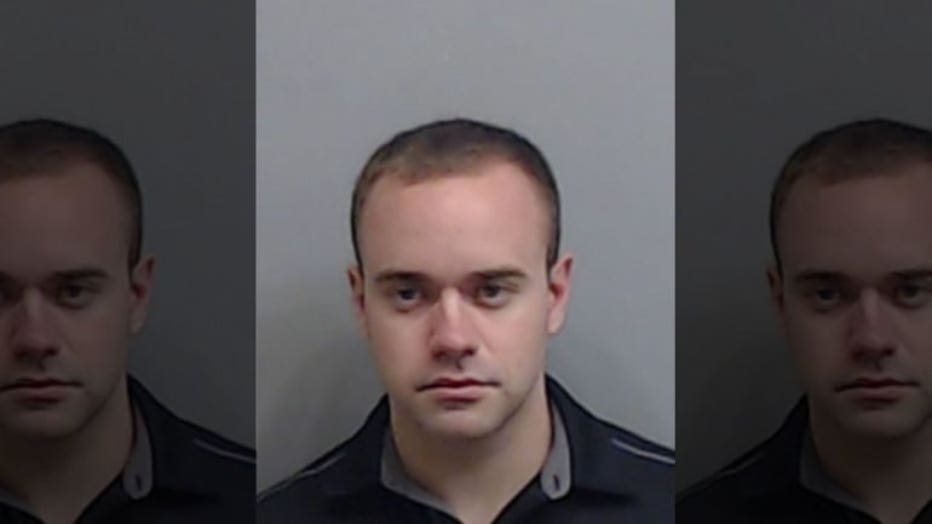 Officer Rolfe's attorneys said he posed no danger to the community, there was no risk of him committing a felony or trying to intimidate witnesses if he was granted bond.

Fulton County prosecutors said Rolfe doesn't have a job, the case against him is "strong," and he now has more than $250,000 in cash donations that he could use to flee the state.

The defense argued that while the public has raised money for Rolfe, he does not have possession of those funds.

"The shooting of Mr. Brooks in the back by Officer Rolfe was not justified," said Fulton County ADA Clint Rucker. 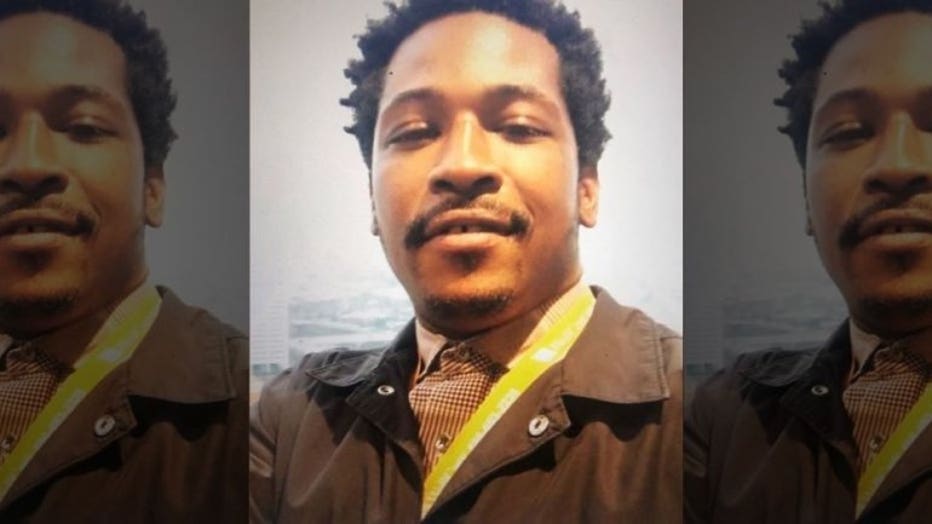 "He was only 27-years-old and he had so much to live for," Tomika Miller said about her late husband. "My husband wasn't perfect, but he didn't deserve to die."

Miller requested the court not to grant bond, citing her health and her mental state. She said she should "not have to live in fear."

Defense attorneys filed new documents this week detailing the reasons the judge should grant their client bond. Rolfe faces a murder charge after the death of Rayshard Brooks.

Earlier this month, while announcing charges in a separate case, Howard described a police Taser as a deadly weapon. He then claimed the deadly shooting of Rayshard Brooks wasn't justified, even though Brooks aimed a Taser at Rolfe.

According to Georgia law, a Taser is classified as a “less-lethal” firearm as they do occasionally cause death.

Six officers were criminally charged on June 2 when the district attorney made these comments.

The brief is dozens of pages long and includes arguments such as Rolfe being a long-standing member of the community and poses no flight risk.

His attorneys said he also needs the opportunity to help his legal team prepare for this case.