Zalar’s body was found at Kenosha’s Nedweski Park after firefighters put out a grass fire there on July 9th, 2012. 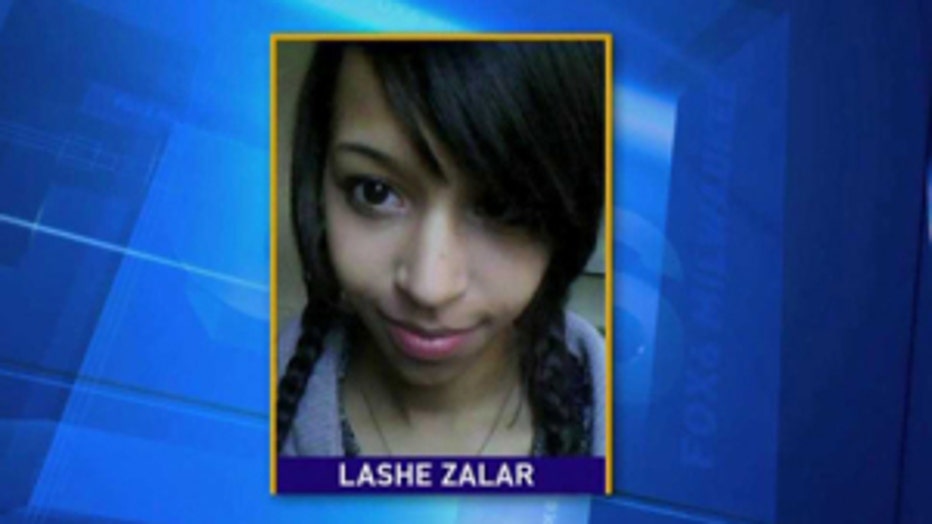 The criminal complaint against Braithwaite indicates Zalar’s body was found “nude except for a garment bundled up around her neck and a pair of burned shoes on her feet.” Investigators say she had been sexually assaulted. Her neck was bruised and her throat was slashed. An autopsy showed Zalar died in a fire set on her body with a flammable liquid.

In court during Braithwaite's sentencing hearing Tuesday, Zalar's parents talked about their loss and begged the judge to issue the maximum sentence.

"She was hard-working, determined, kind, honest, and the most precious daughter that a mother could ever ask for. In the interest in justice for my daughter Shae, and the safety of our community, I'm asking that you show no leniency for the defendant," Zalar's mother, Erica Hommes said.

Braithwaite claims he had a one night stand with Zalar, but even during his sentencing hearing, he denied killing her.

Upon handing down his sentence, the judge said he wanted to make sure there was no chance Braithwaite would ever be released from custody.