MILWAUKEE -- On the day his jury trial was set to begin, Jose Ferreira, charged in connection with the disappearance and death of a seventh-grade girl who went missing back in 1982 reached a plea deal in the case against him -- avoiding trial.

"I just want this over and done with," Ferreria said.

Through mediation and with the consideration of the statute of limitations and evidence needed from nearly 35 years ago, the suspect and victim's families came to an agreement.

"At least now he is going to be sentenced. It's better than nothing. At least she has some closure and we have some closure," Carolyn Tousignant, Carrie Ann Jopek's mother said in court on Tuesday. 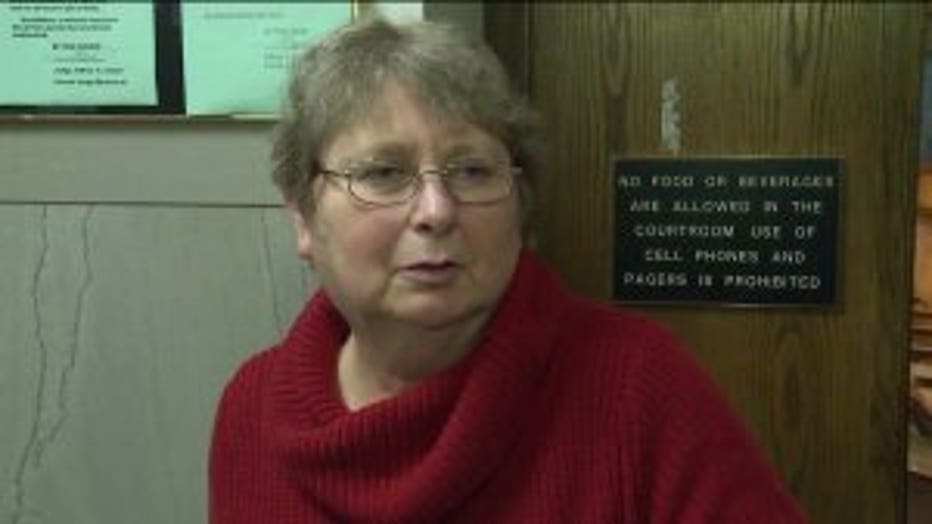 In September 1983, police unearthed the body of Carrie Ann Jopek, buried underneath a neighbor's back porch on the city's south side

Jose Ferreira WAS charged with second degree murder/felony commission, as party to a crime in this case. Again, on Tuesday he agreed to plead guilty to amended charges.

Tousignant told FOX6 News she was disgusted and angered by what she learned about her daughter's death. 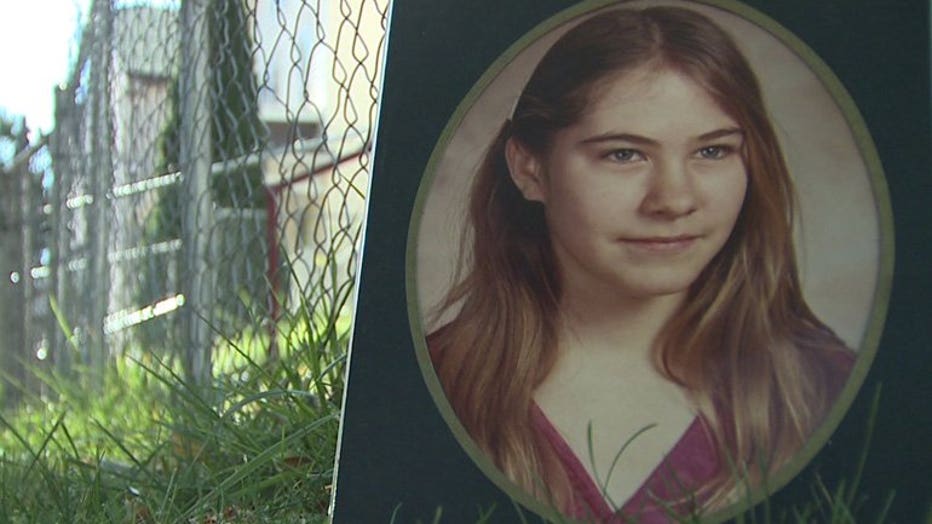 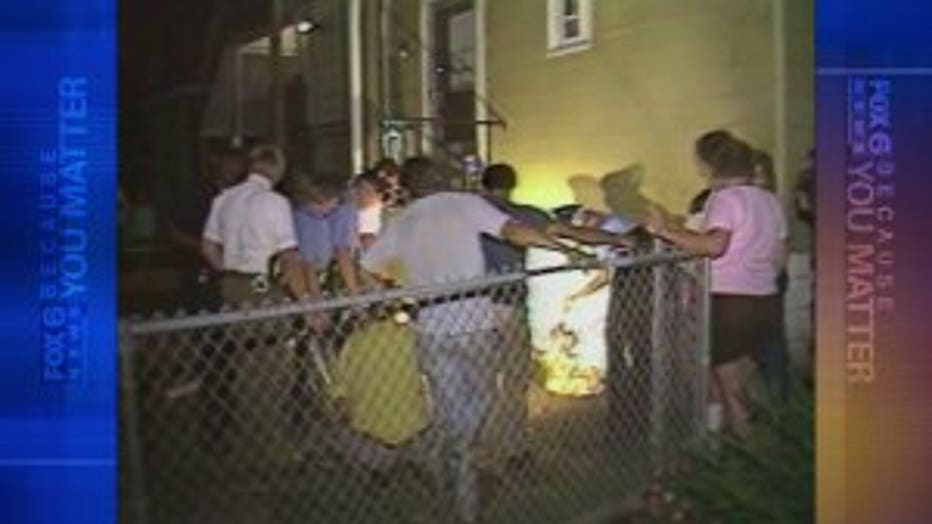 Charges were filed against Ferreira in October of 2015.

Ferreira will be sentenced on March 17th -- one day after Jopek was killed 35 years ago.