MILWAUKEE - UPDATE: Thanks to dozens of tips from FOX6 viewers, U.S. Marshals took Jon Obarski into custody on the city's south side this week.

For years authorities tried to piece together the image of a suspect in a disturbing sex crime. They did not know who they were looking for, until a recent crack in the case.

The U.S. Marshal Service and the Milwaukee Police Department are looking for 57-year-old Jon Obarski wanted for sexual assault and a firearms violation.

"We’re searching for Jon Obarski, he has two warrants," explained the U.S. Marshal on the case. "It was a known victim; it was a known acquaintance of his who unfortunately fell victim to this crime." 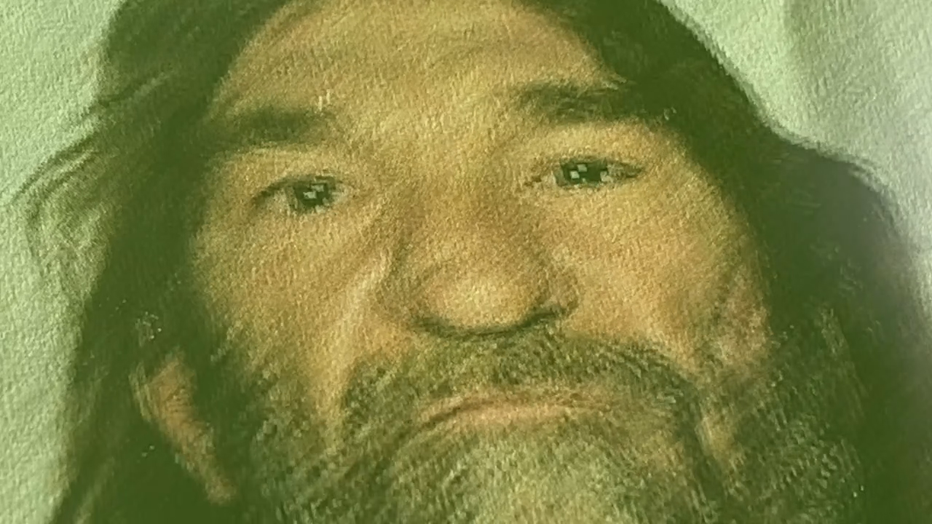 The 57-year-old goes by the nickname "Happy." But his criminal background paints a darker picture. Obarski's criminal history includes a sex offense and weapons charges, battery, and narcotics. Obarski frequents the south side of Milwaukee and the city of West Allis.

Obarski is described as being 6' tall and weighing 200 pounds. The most recent image of him has him with long hair and a full beard. Obarski has a tattoo on each of his arms that could help identify him.

"He does have tattoos one on his arms that says 'Gladiator' and the other that says 'Warrior'," explained the U.S. Marshal.

At this time, the 57-year-old is a danger to the public.

"There is a victim in this case that deserves justice," explained the U.S. Marshal. 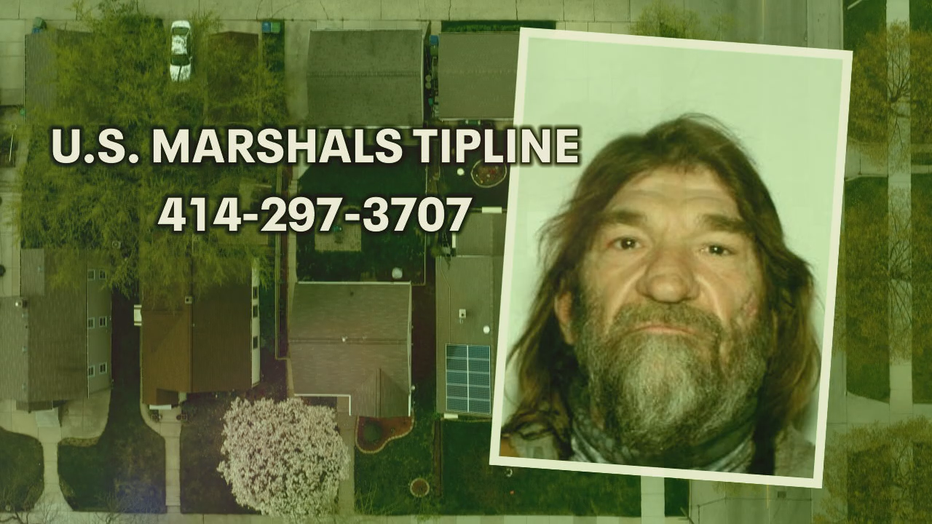 Anyone with information on his whereabouts is asked to call the U.S. Marshal tipline at 414-297-3707. You can remain anonymous.

Milwaukee police are investigating a shooting that happened Tuesday, April 27 near Richards and Concordia.

Giving to the Nations is out of commission after the theft of two catalytic converters off an outreach truck.