Bringing the cows back home is all one Jefferson family wants – after an unexpected tragedy their its main source of income.

JEFFERSON, Wis. - Bringing the cows back home is all one Jefferson family wants – after an unexpected tragedy struck its main source of income.

You can always find a friend on the Plucinski family farm.

"We always wanted, animals, we love what we do," said Meg Plucinski. 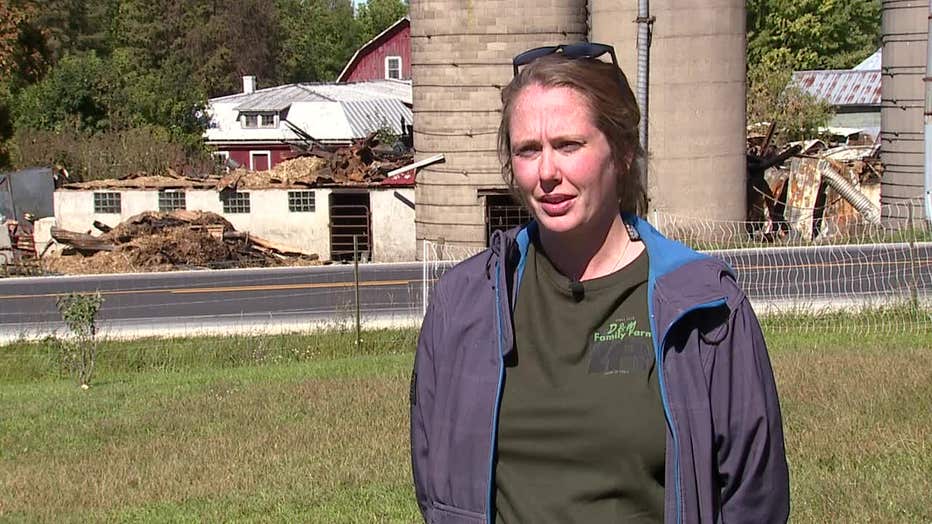 But some friends are feeling far from home – after it was taken away in the blink of an eye.

On Sunday, Sept. 11, the 100-year-old barn on the farm burned to the ground. They believe it was an electrical fire. 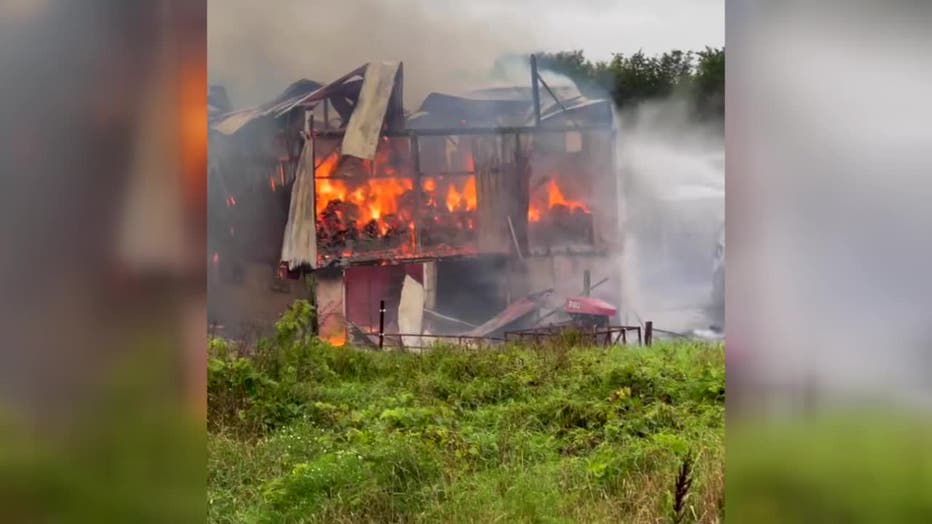 "I’m looking at it and thinking this was my kids future, this is our future, this where we were supposed to make the memories," Plucinski said. 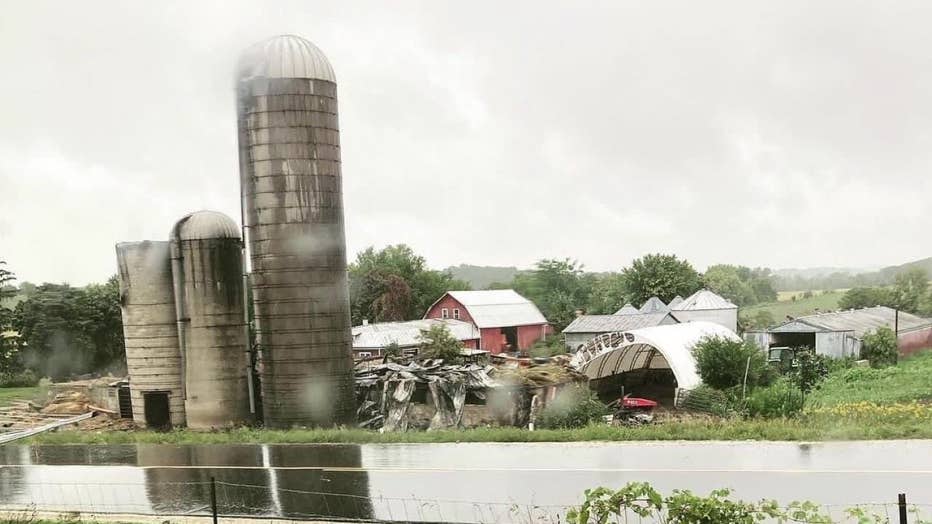 Plucinski, the owner of D-and-M Family Farm, said it also affects their livelihood.

"So we don’t have income right now, so it’s really affecting our bread and butter," Plucinski said.

She says the cows are all safe, no one was in the barn during the fire. Plucinski says neighboring farms took them and are caring for them, until the family can bring them home.

Her farm typically has 75 milk cows. She says around 50 milk cows are at a farm a half-hour away. 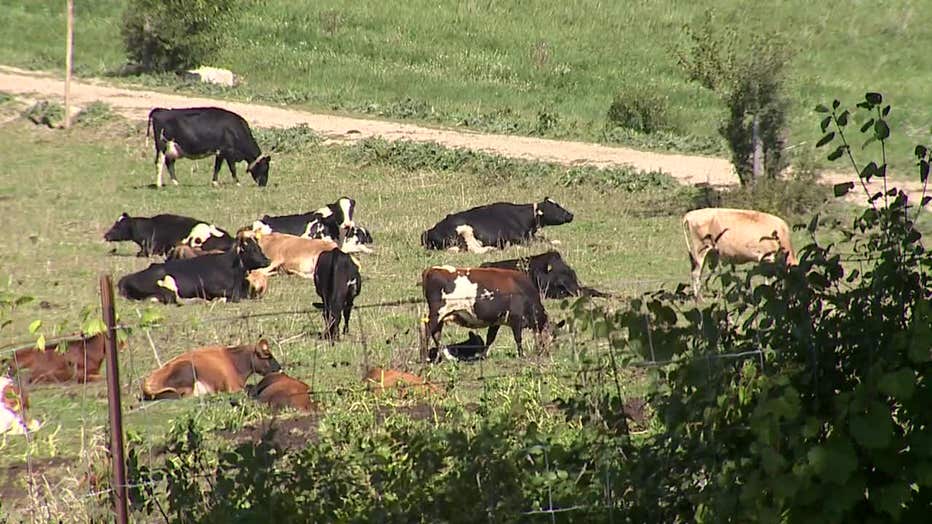 "The goal is to get the cows home," Plucinski said.

The barn may not be coming back, but the family plans to rebuild somehow, some way.

The Plucinski family has a plan to find a farm nearby for their milk cows – so they can start to make money again. Learn how you can help out with that process.