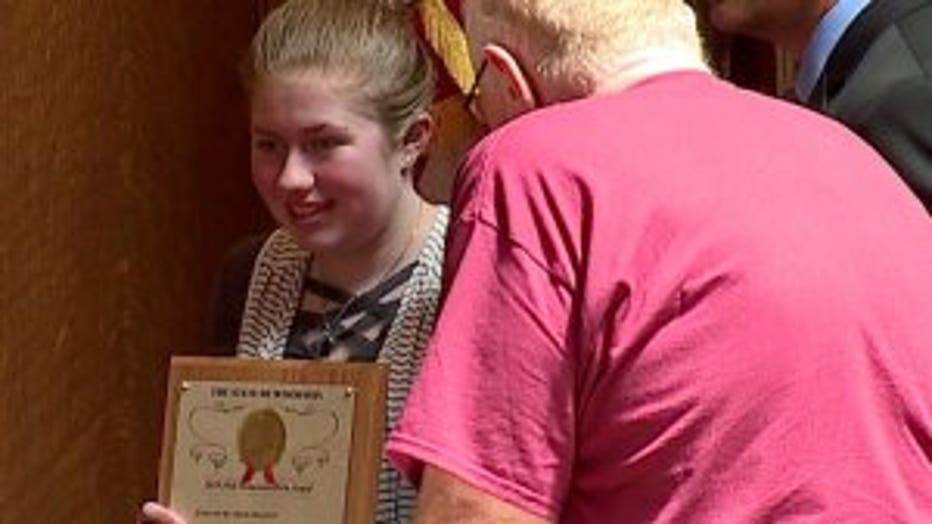 MADISON -- Jayme Closs, the Barron County teen who escaped after being held captive by Jake Patterson after he killed her parents in October 2018 was presented on Wednesday, May 15 with the Hometown Hero award by the Wisconsin Assembly and in particular, Rep. Romaine Quinn of Barron.

Surrounded by family, Jayme Closs stood silently as lawmakers rose to their feet, applauding the 13-year-old for her bravery.

"On behalf of the state of Wisconsin, I'm proud to present our Hometown Hero award to Ms. Jayme Closs," said Rep. Quinn.

Closs escaped her kidnapper in January, after he killed her parents and held her captive in a northern Wisconsin home for 88 days.

"Jayme, your strength, resolve, and bravery is beyond incredible," Rep. Quinn said. 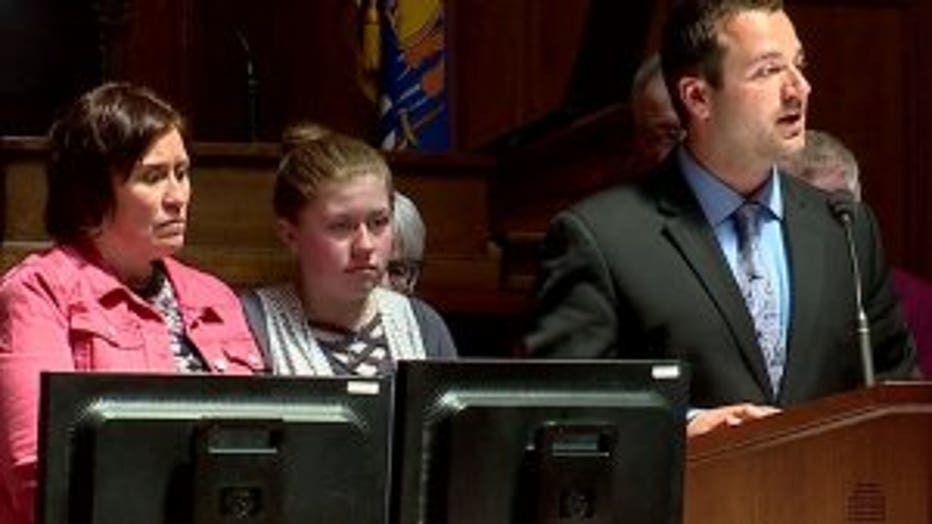 Rep. Quinn, who nominated Jayme Closs for the award, called Jayme's escape a miracle, but one of her own making.

Closs stayed out of the spotlight since her escape, but traveled 200 miles to Madison to share the award with the Barron community.

"Please know Jayme is enjoying her day here more than you can imagine," said Jayme Closs' aunt, Jennifer Smith after receiving the award with Jayme. "She greatly appreciates the honor, the Capitol tour, and the kindness of everyone involved." 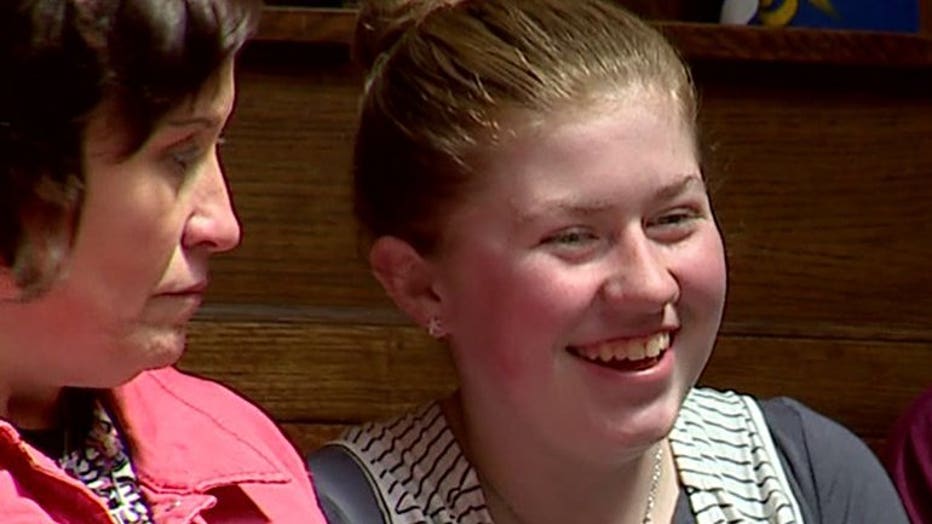 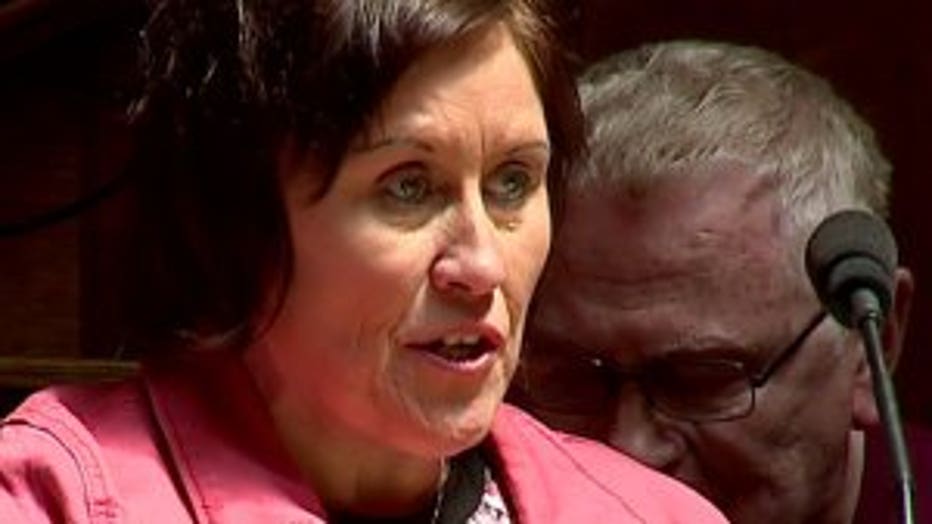 Smith thanked the people of Barron and the surrounding communities for their support throughout the past few months.

Jayme Closs' journey captivated the nation, and her spirit continues to inspire us all.

"Just like you, we want Jayme to know how much we love her," Smith said.

Jake Patterson pleaded guilty to kidnapping Closs and killing her parents on Oct. 15, 2018. He faces life in prison when sentenced on May 24.