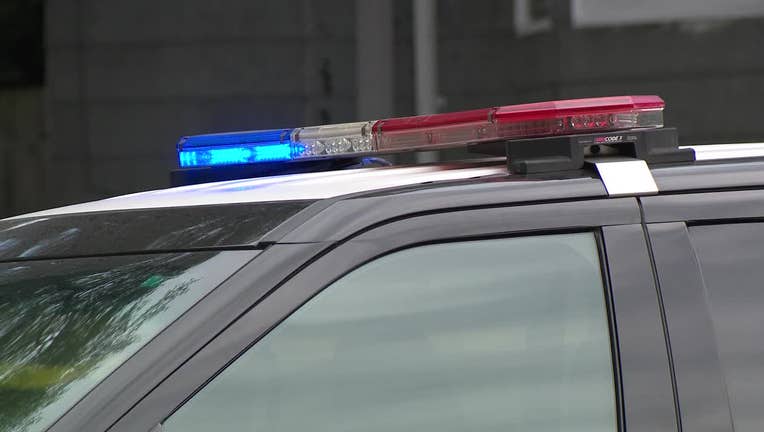 JANESVILLE, Wis. - Janesville police are investigating the unintended discharge of a school liaison officer's service weapon inside a middle school on Monday, Sept. 19.

A letter to parents from School District of Janesville Superintendent Mark Holzman says the incident happened at Edison Middle School. The school liaison officer was in a personal office and removing a backpack. In that process, a part of the backpack got caught or hung up with the butt of their service firearm, which was properly secured in the holster, the letter says. At that time, the handgun discharged into the floor of their office. The officer was not injured -- and no one else was injured.

The letter says the main office staff immediately reported this incident to the district office, and the officer reported the matter to their superiors at the JPD.

Superintendent Holzman says Janesville Police Department supervisors reported to Edison to investigate the situation. They determined that there is no identifiable reason for the unintended discharge which occurred while the handgun was properly secured in the department-issued holster.