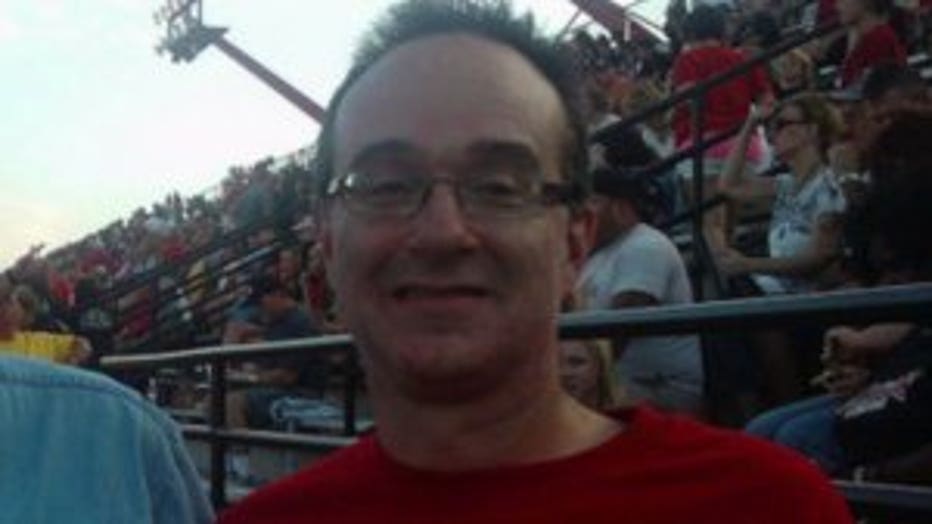 WAUKESHA -- The man who killed a bicyclist in Waukesha County a year-and-a-half ago was sentenced on Friday, Dec. 20 after an emotional day in court. It means the family of Dr. Brian Yagoda finally has closure.

"It's a horrible loss for my husband, I know. And for the patients he took care of," said Shirley Yagoda, widow. 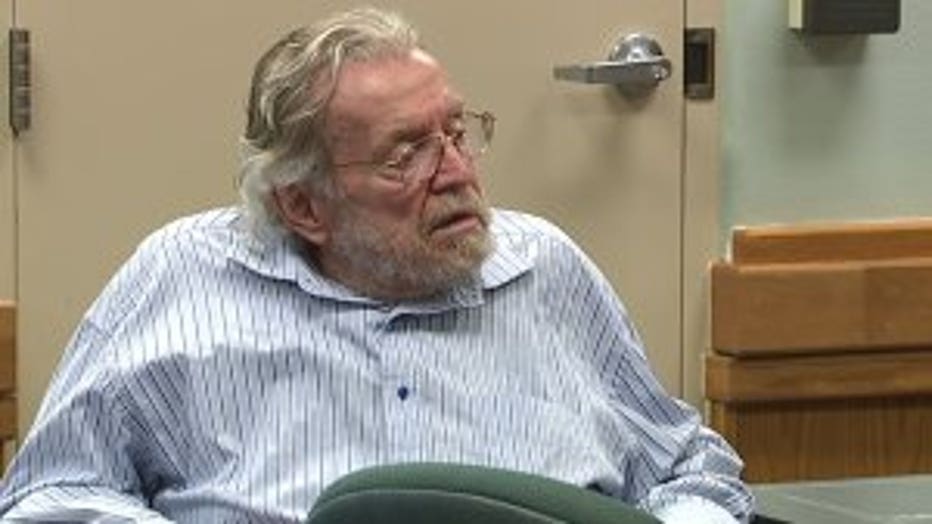 73-year-old James Kramp entered a guilty plea in October for two misdemeanor charges -- after striking Yagoda with his car along Golf Road in Delafield in June 2018. Yagoda was on his bicycle.

Kramp was originally charged with homicide by negligent operation of a vehicle.

"We reject the idea that this was an accident," said Sue Opper, Waukesha County District Attorney.

Kramp did not address the court before being sentenced to three years probation. But his son did. 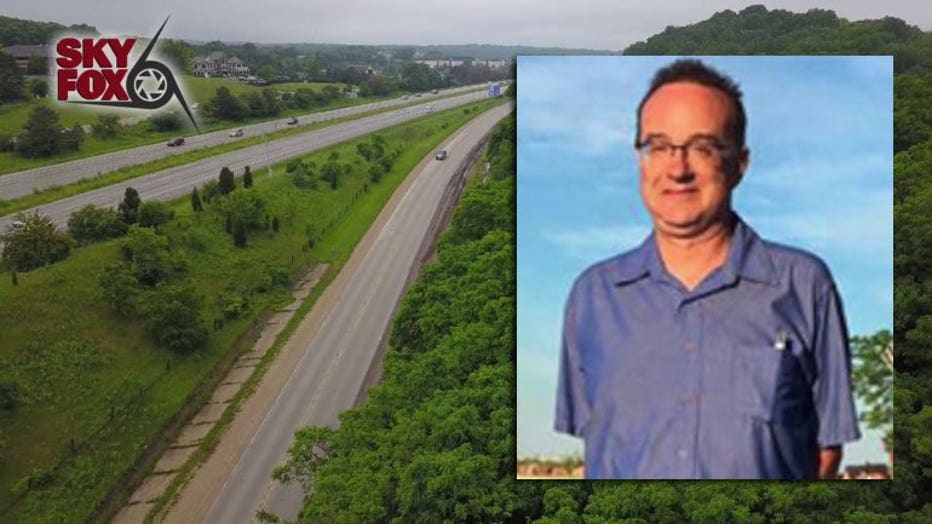 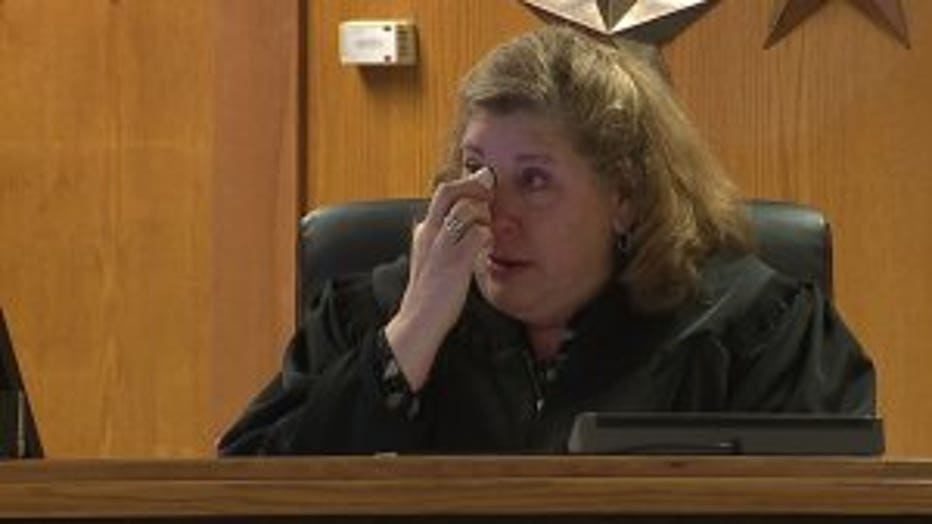 Victim impact statements from both sides brought the judge to tears.

"This is terrible. It's really emotional for everyone," said Judge Laura Lau. "I've never done this before. I apologize from the bench. But I'm putting myself in both of your places."

Widow Shirley Yagoda only had one request. She wanted Kramp's license taken away. He voluntarily surrendered it.

Kramp avoided jail time but will live the rest of his life knowing he took Yagoda's life. 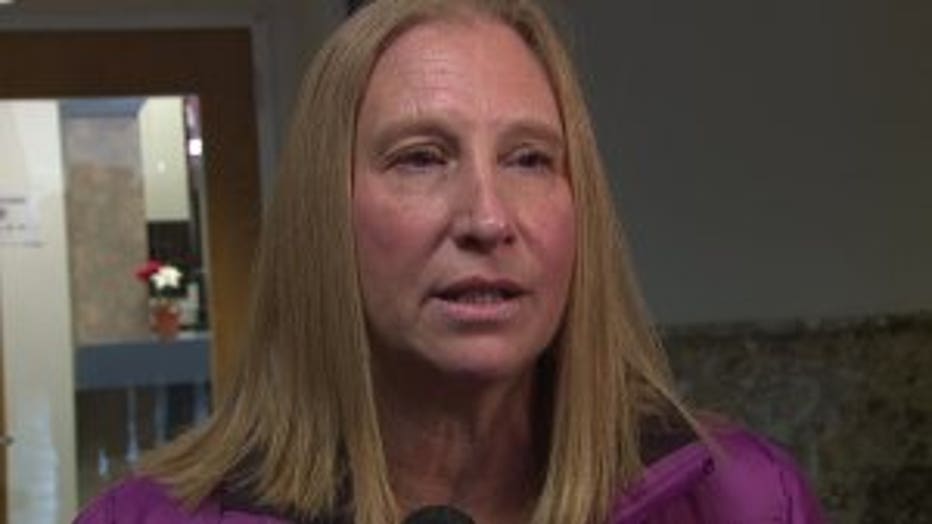 "It was very interesting hearing what they have to say about their dad. I think it is a horrible accident," said Shirley Yagoda.

Yagoda's widow said she wants to next push for legislation that requires seniors to undergo regular testing to renew their driver's license -- and have options to take them away if they fail.